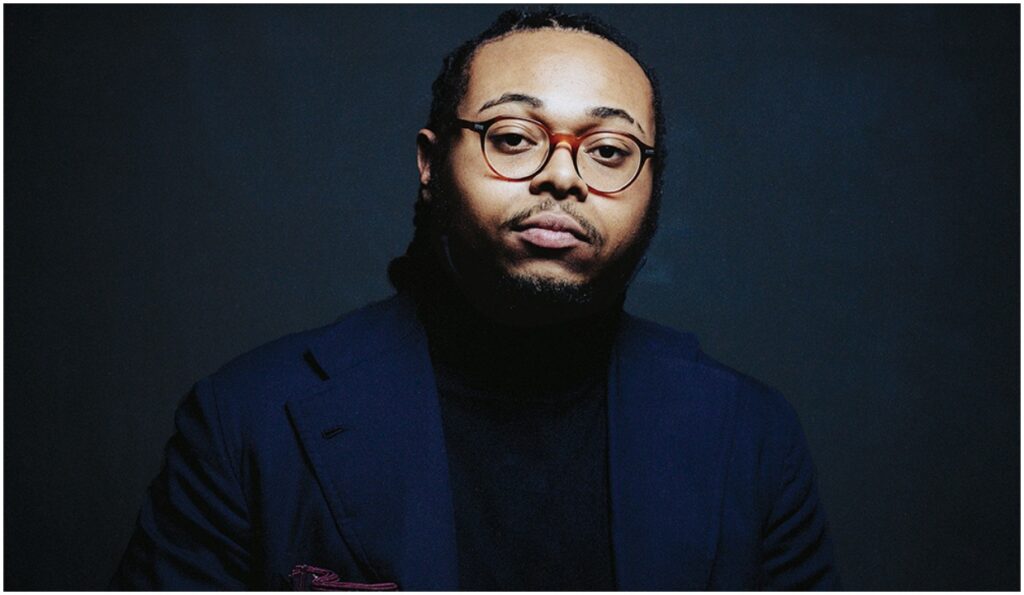 Looking for some Monday motivation? We’ve got you covered. From takes on standards old and new to a bright tune that celebrates the love that’s closest to us, here are five new songs that you can listen to right now to start your week the right way.

“Breakup Songs” is a track from Deerhoof’s new live album, To Be Surrounded By Beautiful, Curious, Breathing, Laughing Flesh is Enough. It is also one of five songs from the LP documenting a collaborative set with legendary trumpeter/composer Wadada Leo Smith from New York City’s Winter Jazzfest at Le Poisson Rouge. The album was released as a Bandcamp exclusive on July 3 via Joyful Noise, with all proceeds from sales benefiting Black Lives Matter.

Noa Levy and Shimpei Ogawa, “I Get a Kick Out of You”

Fellow San Francisco expats – vocalist Noa Levy and bassist Shimpei Ogawa – collaborated on a duo album celebrating the songwriting legacy of Cole Porter. You, Me & Cole is set for release on July 10 via Belle and includes a sprightly reimagining of the classic “I Get a Kick Out of You.” “The song’s fantastic, humorous lyrics offered us a broad canvas to create a new arrangement and conversation between our two instruments – with 2020 ears and sensibilities,” explains Levy via a statement.

Mike Casey, “Get You” [Video premiere]

Saxophonist Mike Casey has shared his funky take on Daniel Caesar’s slow jam, “Get You.” While it marks the continuation of his theme of reworking what he considers the future standards of the millennial generation, the song was recorded old school, without headphones, isolation or even monitors, to capture what he defines as “the rawness of lust [and] love” that the lyrics evoke. “Get You” is featured on Casey’s upcoming studio album debut, Law of Attraction, due out in October.

Multi-instrumentalist/composer Morgan Guerin has shared his first music in three years. “Abena” is a song he wrote for his little sister, featuring Debo Ray (with whom he also plays in Terri Lyne Carrington’s Social Science) and Zacchae’us Paul. It is also the lead single from his upcoming album, The Saga III, scheduled to be released in September as the closing chapter of a trilogy following his growth from a 17-year-old 10th-grade student to a 21-year-old college graduate from The New School.

“Warriors” is the first single from alto saxophonist/composer Immanuel Wilkins’ forthcoming Blue Note debut, Omega, to be released on August 7. The album was produced by Jason Moran and features a next-generation quartet with pianist Micah Thomas, bassist Daryl Johns and drummer Kweku Sumbry. The song, Wilkins says, is about “friendships, family, your hood and your community. It’s about us serving as warriors for whatever we believe in.”