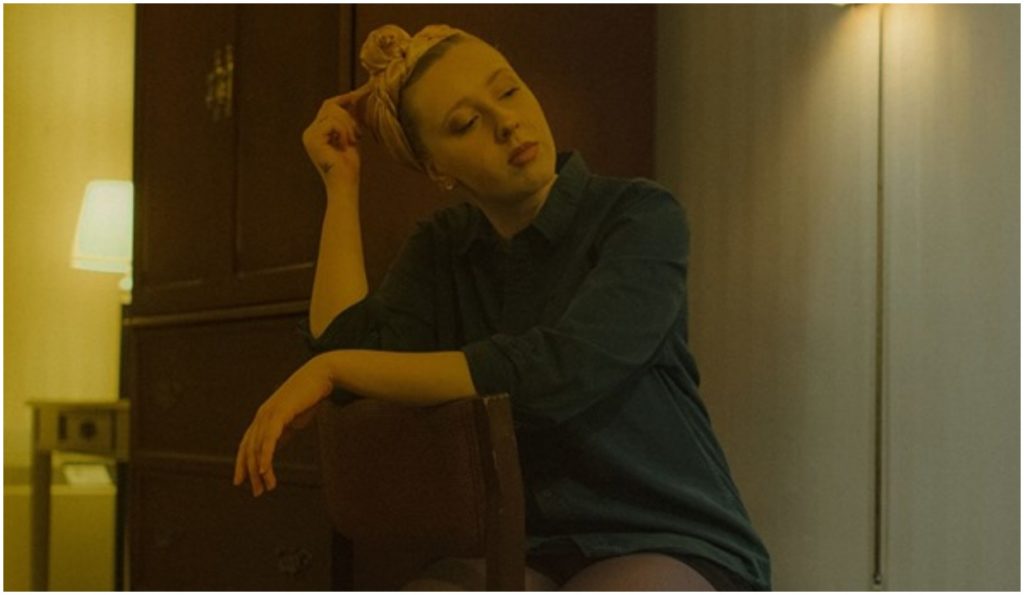 Looking for some Monday motivation? We’ve got you covered. From exciting new music from a star-on-the-rise vocalist to a sax legend’s new archival release, here are five new songs that you can listen to right now to start your week the right way.

Leon Ware, “For the Rainbow”

“For the Rainbow” is an unreleased track featured on the new and final album of Leon Ware, the legendary Motown singer/songwriter who passed away in 2017. The album, titled Rainbow Deux, was released on September 13 and features unreleased track, studio sessions plus rare live audio from 2013. It also features special guest appearances from such artists as Kamasi Washington and Thundercat, among others. Rainbow Deux comes with original artwork watercolor painting on the cover made by Ware himself.

Funky California-based duo Amendola Vs. Blades is made up of drummer Scott Amendola and Hammond organ/clavinet virtuoso Wil Blades. “Hambela” is the new single from the album Everybody Wins, and it is driven by a boogaloo groove that recalls Lou Donaldson’s Blue Note LPs from the late ’60s. The song (partly inspired by Blades’ love of coffee) is taken from their upcoming new album, Everybody Wins, which features them leading a group of like-minded collaborators, including guitarist Jeff Parker, saxophonist Skerik, percussionist Cyro Baptista and keyboardist Bob Burger. The album is due out October 11 via RPF on vinyl, CD and digital formats.

24-year-old Toronto-born star-on-the-rise, vocalist LOONY, shared the new video for her new single – the soulful, slow and sultry “Dare You,” featuring emerging Baton Rouge Rapper, Quadry. The song shows a different side to LOONY. “I actually started writing it for someone else to sing, and then it somehow took on a life of its own,” she explains via a press release. “The production started getting eerier, my vocal ideas got weirder, then my lyrics got darker, and all of a sudden it was like ‘yup okay, this is for me now.’”

JAZZIZ presents the premiere of “Crawfish Stomp,” a track from Russian-born harmonicist Ilya Portnov’s forthcoming release, 3, on which he aims to present an immigrant’s vision of American music. The song draws on Portnov’s admiration of New Orleans jazz and the music of Booker T. “The first part of the tune sounds to me like someone or something is walking unevenly and awkwardly,” he explains. “Crawfish is one of the staples of the New Orleans cuisine and ‘stomp’ is a type of tunes in jazz, so I thought if you put them together, you get something that would look pretty awkward.” 3 will be released on October 11.

Sonny Lewis Quartet, “In Your Own Sweet Way”

This version of “In Your Own Sweet Way,” performed by the Sonny Lewis quartet, is featured on in Fillmore Street Live, a new release featuring live recordings recovered from lost tapes found in the saxophonist’s archive. The audio documents a major 1988 San Francisco street fair performance by Lewis and his quartet, made up of keyboardist Percy Scott, bassist Harley White Sr. and drummer Paul Smith. Fillmore Street Live is available now on CD (which comes with extensive liner notes by Scott Yanow) and on digital streaming or download via Sonoma Coast Records.