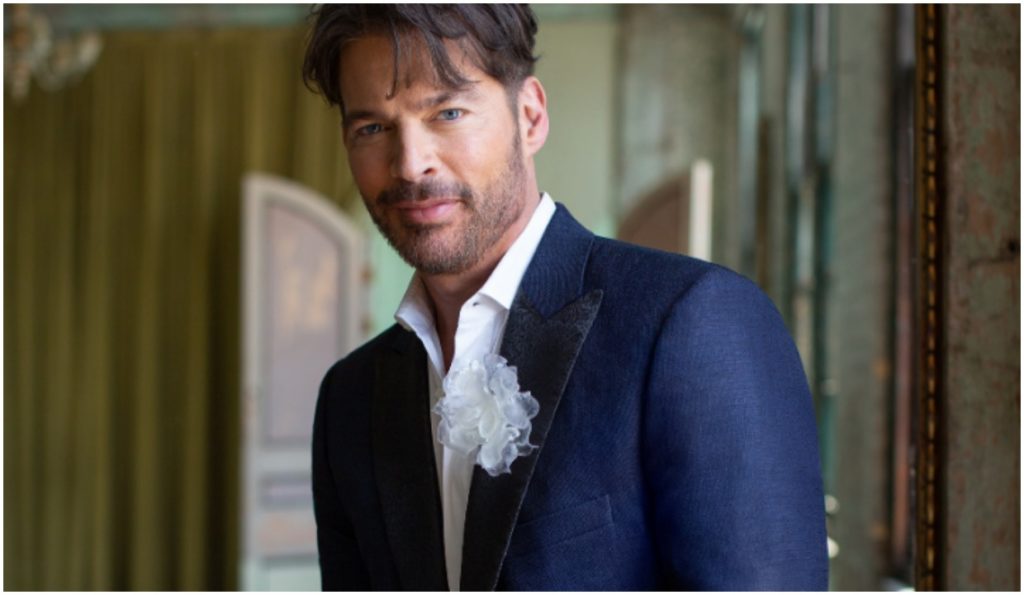 Looking for some Monday motivation? We’ve got you covered. From psychedelic afro-funk to a jazz interpretation of a jazz trailblazer’s songbook, here are six new songs that you can listen to right now to start your week the right way.

NYC afro-funk ensemble Kaleta & Super Yamba Band, led by Nigerian Afrobeat pioneer, vocalist/guitarist/percussionist Kaleta, have shared the title track from their upcoming album Mèdaho. The album harkens back to the West African sounds that captivated the bandleader as a child and blends them with a modern New York City grit, a fair share of psychedelia and the influence of such greats as James Brown, Fela Kuti, The Funkees and more. Médaho is dedicated to the memory of Kaleta’s brother, who died in March 2019, and it is due out September 6 via Ubiquity.

Harry Connick, Jr., “Just One of Those Things”

Harry Connick, Jr., shared his version of Cole Porter’s classic “Just One of Those Things.” This will be one of the tracks included on his upcoming album True Love, which is comprised exclusively of Porter compositions and showcases Connick’s talents as a pianist, singer, arranger, orchestrator and conductor. “This is the first time I’ve taken a deep dive into another artist’s repertoire, and Cole Porter was my #1 choice for the project,” he explains via a press release. “His lyrics are witty and nuanced and he takes risks as a composer that I find appealing.” True Love is due out October 25 via Verve, his new label home.

Vocalist Staci Griesbach’s single “Walkin’ After Midnight” is included on her debut album, My Patsy Cline Songbook, due out August 23. This is the first-ever jazz tribute dedicated to country music female trailblazer Patsy Cline, as well as a jazz homage to the great composers of the Nashville songbook. “Those songs are timeless and prove a good lyric can cross genres, generations and connect no matter what the style of interpretation,” Griesbach explains via a press release.

Canadian duo Bedouin Soundclash – made up of vocalist Jay Malinowski and bassist Eon Sinclair – have shared their new single “Salt Water,” which mixes New Orleans jazz with post-punk, soca and pop. The song features the Preservation Hall Jazz Band on horns and Mike Dillon on marimba. It will be featured on Bedouin’s fifth album MASS, recorded in New Orleans with the Preservation Hall Jazz Band and in Vancouver at the St. James Church with the children of the St. James Music Academy. The LP is due out later this year.

UK-born, Paris-based artist ALA.NI introduces listeners to the immersive world of her upcoming album ACCA by sharing its first two singles, “Differently” and “Sha La La.” The album was originally envisioned as a completely a cappella project and the result consists primarily of dense, harmonically intricate vocal arrangements with sparse or no instrumental backing at all. “Differently” and “Sha La La,” like the other tracks of the LP, were written, produced and meticulously arranged by ALA.NI herself, and are a treasure trove of unfolding oneiric melody and rhythm. ACCA is due out in early 2020.

Song of the Day: Staci Griesbach – “No One Needs To Know”