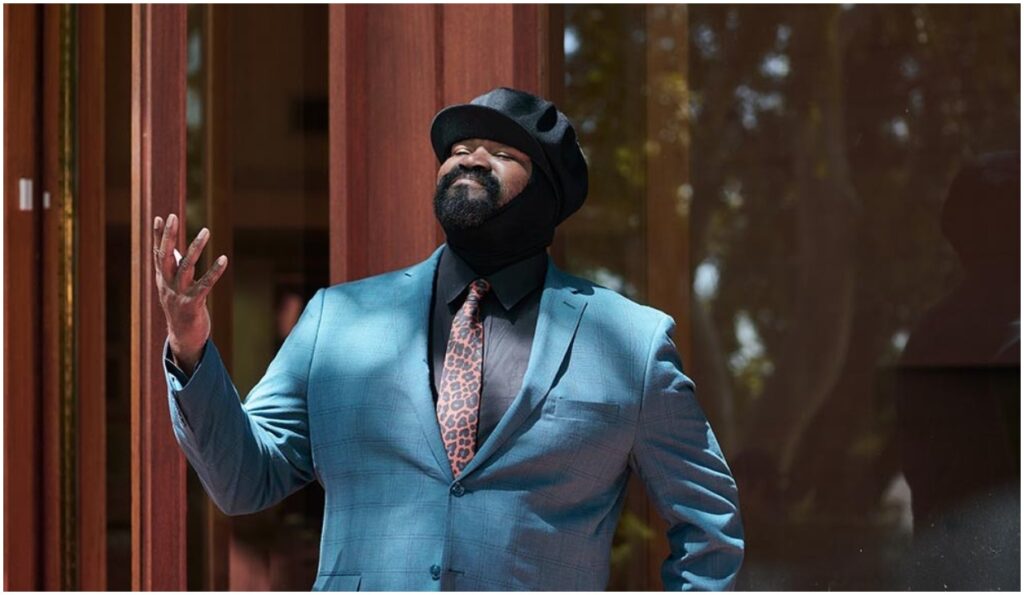 Looking for some Monday motivation? We’ve got you covered. From a song inspired by Anton Chekhov to a song of gratitude, here are five new songs that you can listen to right now to start your week the right way.

“The Bet” is the first single off Seven Angels, the debut album of up-and-coming trumpeter/composer John Lake, due out June 26 via Outside In Music. This is an original composition, which finds him leading a sextet and expanding on traditional post-bop elements within a modern acoustic context. The track carries special significance in these times of quarantine, as it is inspired by and named after Anton Chekhov’s short story of the same name about self-imprisonment.

Saxophonist Joe Lovano joins the acclaimed trio of Polish piano star Marcin Wasilewski on a brand new ECM release. Arctic Riff will be released on June 26 and promises to be a showcase of collective improvisation with strong input from all four players. The album includes a take on Carla Bley’s “Vashkar,” with Lovano – a former member of Bley’s band – bearing down authoritatively on that melody before the trio unravels some of its implications.

Singer/songwriter Gregory Porter expresses his gratitude on his latest uplifting single, “Thank You,” which was written for his fans, friends and family. The song gets a new dedication upon its release, as Porter says via a press release that “in this difficult time, I also wanted to thank all those who are working on the frontlines, those who are looking out for us.” “Thank You” is also the closing track of his forthcoming LP, All Rise, which will now be released on August 28.

GRAMMY-winning producer/piano virtuoso Matt Rollings is releasing his first solo album in over thirty years on August 14. The album is titled Matt Rollings Mosaic, as he explains via a press release, “not only because it’s a mosaic of styles and genres and artists but because I feel like I’m a mosaic myself.” The announcement comes with the release of the album’s first single, a take on the classic “Accentuate the Positive,” featuring Rollings’ longtime collaborator and friend, vocalist Lyle Lovett.

“Shakedown” is the title track and first single from saxophonist/composer Kim Waters’ upcoming album of the same name. This is a jubilant, upbeat song with a bluesy old-school feel that takes the listener to a happy place and opens the smooth jazz great’s 24th recording as a leader. Shakedown will be released on May 29 via Shanachie Entertainment.