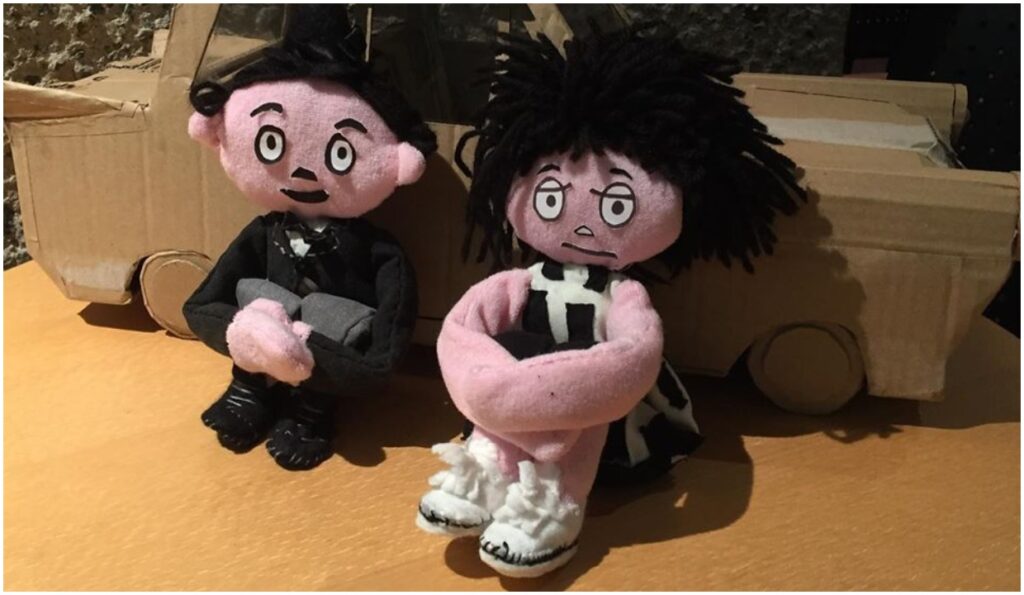 Looking for some Monday motivation? We’ve got you covered. From Christmas tunes to a new composition inspired by one of cinema’s greatest geniuses, here are five new songs that you can listen to right now to start your week the right way.

Paul Jones, “Do You Hear What I Hear”

Saxophonist Paul Jones has shared a video of his cheerful take on the popular holiday classic “Do You Hear What I Hear.” The song was originally composed in 1962 by the songwriting team of Gloria Shyne and Noel Regney, who were also married at the time. Here, Jones plays alongside pianist Phil Markowitz, bassist Linda Oh and drummer Clarence Penn. The saxophonist is scheduled to release his third studio album, Let’s Get Tropical, with this same quartet in February 2020 via Outside In.

Hiromi release a spellbinding solo album, Spectrum, earlier this year in which she aims to encapsulate all that she has learned about the art of piano playing in her thirties. One of its standout tracks is titled “Mr. C.C.,” and she composed it for an imaginary Charlie Chaplin movie. Its accompanying video imagines a slapstick encounter between the acclaimed Japanese pianist and the iconic cineaste. It is a mixture of puppetry and live animation directed by Takaumi Furuhashi of Wide Awake.

Moon Hooch is an explosive double saxophone and drums trio made up of saxophonist Wenzl McGowan and Mike Wilbur, and drummer James Muschler. “Nonphysical” is the second single they have shared from their forthcoming album Life On Other Planets, a collection of new songs recorded in a series of stunning, single-take performances. “Nonphysical” showcases what the band calls “cave music,” a term they use to describe their exciting mixture of jazz, punk, funk, EDM and other various genres. Moon Hooch have also announced an extensive touring schedule for 2020 and you can find out more about that via their website.

Pianist/composer Carol Albert and her band perform “Stronger Now,” the title track from her upcoming life-affirming new album. Stronger Now will be released via Cahara on January 31 and it is a collection of ten newly composed songs by Albert that follows her 2017 breakthrough full-length record, Fly Away Butterfly. Albert will be performing a special release show for Stronger Now at Venkman’s in Atlanta, Georgia, on February 9.

Vocalist Gregory Porter has released his take on “The Christmas Song” as a standalone single. The track originally appeared on Porter’s Nat King Cole & Me album, which featured songs that were either recorded by Cole or inspired by him, and was released in October 2017 via Blue Note/Decca. The song was originally written by Robert Wells and Mel Tormé in 1945, and recorded by the Nat King Kole Trio a year later. Porter’s version is available now and comes with an accompanying video of the vocalist’s live performance of the song filmed at the Coal Exchange in Cardiff, UK, for the singer’s 2018 BBC Christmas Special.