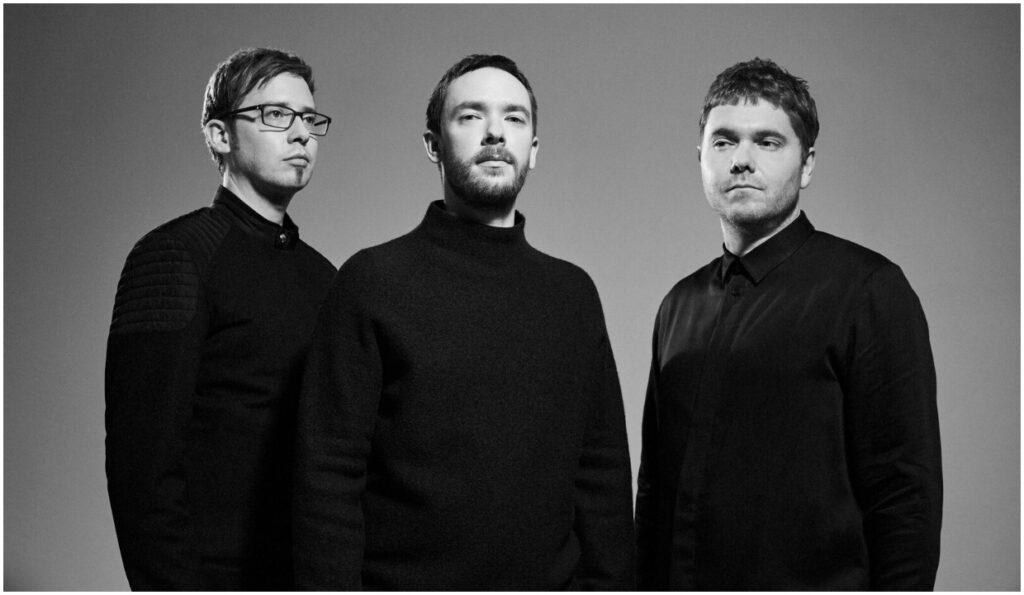 Looking for some Monday motivation? We’ve got you covered. From a haunting take on a beloved jazz standard to the first-ever official video for a trumpet great’s classic tune, here are five new songs that you can listen to right now to start your week the right way.

The first-ever music video for Miles Davis’ “Boplicity” was released via Blue Note/UMe. The new video was created by animator/director Thomas Jarrett and produced by Dreambear. This follows the first-ever music video for Davis’ “Moon Dreams,” shared on September 27, 2019. Both tracks are featured on the acclaimed Miles Davis collection, The Complete Birth of the Cool, which was released on June 7, 2019, via Blue Note/UMe.

Brooklyn-based noise jazz trio GRID have announced the release of their new album, Decomposing Force. They have also released the album’s lead single, “Brutal Kings,” which represents the band’s powerful blend of chaos and creativity. Decomposing Force will be released on April 24 via NNA Tapes. In addition, GRID have announced that they will be playing at New York’s Pioneer Works on April 6 as part of the venue’s monthly False Harmonics series and will be announcing U.S. and European tour dates this spring.

Acclaimed British instrumental trio GoGo Penguin – made up of pianist Chris Illingworth, drummer Rob Turner and bassist Nick Blacka – is known for fusing jazz, classical and electronic influences with a thirst for innovation. They have announced the release of their new, self-titled album on May 1. This marks their third release for Blue Note and sixth LP overall. The announcement comes with the first single, “Atomised.” The song finds GoGo Penguin gliding over a powerful U.K. garage beat with a propulsive groove.

Yorkston/Thorne/Khan shared the video for “Sukhe Phool,” a track from Navarasa: Nine Emotions, released on January 24. The group is a cross-cultural trio formed by James Yorkston on guitar, nyckelharpa and vocals; Jon Thorne on double bass and vocals; and Suhail Yusuf Khan on sarangi and vocals. The album is inspired by the Navarasa concept from the Indian Subcontinent, whereby the fabric of life and the emotions that shape it are organized and explained. Each song is paired with one of these nine emotions and “Sukhe Phool” correlates to the emotion Karuna (sorrow).

Onyx Collective, “Where or When” feat. Kelsey Lu

New York City’s famed Onyx Collective shared their haunting take on the Richard Rodgers/Lorenz Hart jazz standard “Where or When.” The song was originally written for the 1937 musical Babes in Arms and this version features Kelsey Lu on vocals. “When or Where” is the second single from Manhattan Special: Onyx Collective Plays Rodgers & Hart/Rodgers & Hammerstein, which is comprised entirely of Onyx Collective’s reimaginations of songs from the legendary songwriting duos of Richard Rodgers & Oscar Hammerstein II and Rodgers & Lorenz Hart. The LP will be released soon via TMWRK Records.