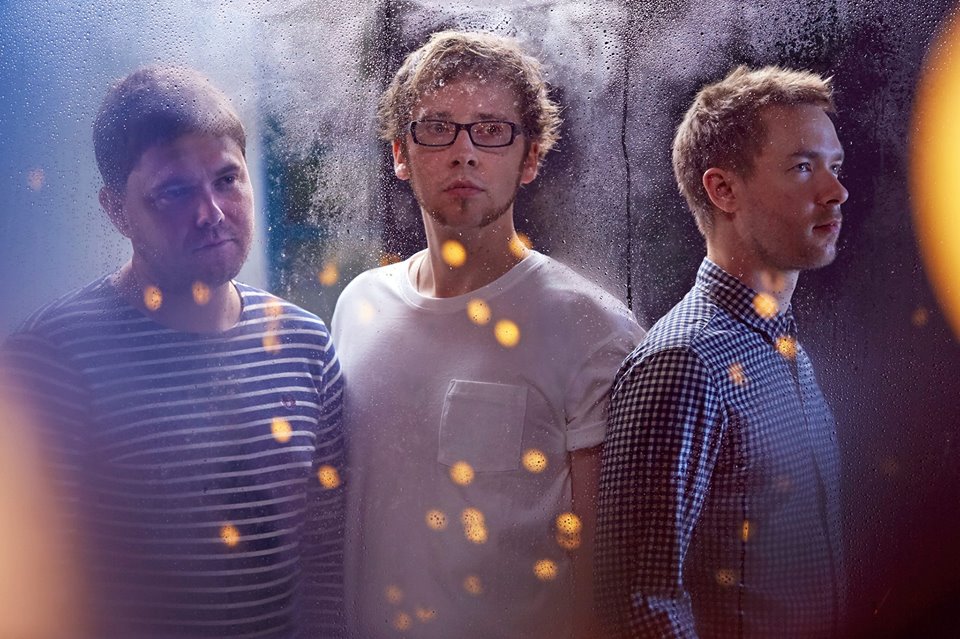 Start your week on a good note with some great new music. This week, we discover an interesting new modern jazz band from Texas, celebrate the return of a cult 80s funk musician and more.

For Now, “Caught in the Double Bind”

“Caught in the Double Bind” is a song from Elsewhere, the debut album of For Now, a new modern jazz band from Denton, Texas. For Now includes vocalist-composer Isabel Crespo, guitarist Skyler Hill, bassist Mike Luzecky, pianist Ben McDonald and drummer Jonny Harmon. Throughout Elsewhere, Crespo’s songwriting touches on several topics of social injustice, and “Caught in the Double Bind” speaks of the challenges of being a woman in a leadership position.

Manchester, United Kingdom-based band GoGo Penguin released a new video of their live performance of “Raven” from their sophomore Blue Note Records album, A Humdrum Star. The album, named after a quote from U.S. astrophysicist Carl Sagan on his 1980 series Cosmos, draws on GoGo Penguin’s shared love of electronica, while simultaneously weaving in influences from the musicians’ training in classical conservatoires, jazz ensembles and indie bands. This live version of “Raven” was filmed in their hometown’s Low Four Studios.

trioKAIT, led by pianist-composer Kait Dunton, unveiled the video for “Re-Entry,” the opening track of their second album trioKAIT 2. Released on May 11 via Real & Imagined Music, the new album finds the trio adding an array of vintage keyboard and effects to Dunton’s innovative compositions and already eclectic sound palette. “Re-Entry” exemplifies this new experimentation while emphasizing the album’s celestial theme. Click here to find out more.

Charles Lloyd & the Marvels and vocalist Lucinda Williams released a new song from their forthcoming album, Vanished Gardens, out on June 29 via Blue Note Records. This is one of the three expansive new versions of well-known tracks by Williams that are featured on the album — the other two are “Unsuffer Me” and “Ventura.” Braided through the album’s five vocal tracks are five instrumentals by the saxophonist and his guitar-based band: Bill Frisell on guitar, Greg Leisz on pedal steel guitar and dobro, Reuben Rogers on bass and Eric Harland on drums.

Prophet, “Wanna Be Your Man”

Multi-instrumentalist and 80’s funk legend Prophet released I Wanna Be Your Man, his first album in thirty years, on May 11 via Stones Throw Records. On Friday, he unveiled the title track’s official video, which is co-directed by label-mate and avant-garde R&B singer-violinist Sudan Archives. Prophet explains via an official press release that the song “is about me being all the ladies man, in an emotional way. And it’s not about any of my specific past relationships, quite the contrary — it’s about relationships I don’t have and that’s why I wanna be your man.”