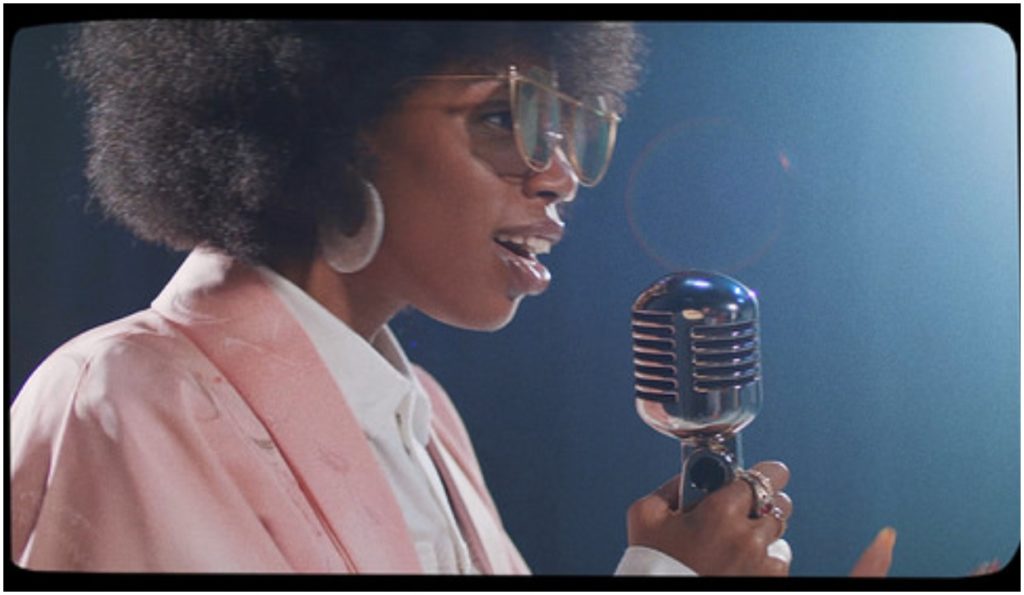 Looking for some Monday Motivation? We’ve got you covered. From a jazzy “reimagining” John Lennon’s timeless signature piece to the debut of an exciting new French/Cuban ensemble, here are five new songs that you can listen to right now to help you start your week the right way.

New French-Cuban jazz outfit, Que Vola?, brings together a French jazz septet with three young and talented Cuban percussionists, and marries dizzying virtuosity with the Afro-Cuban divinities that underpin Cuban music. The group shared “Calle Luz,” the first track from their forthcoming self-titled debut album out January 25 via French imprint No Format! The video that accompanies the song tracks the tune’s insidious, percussive groove and bright, taut bursts of horn section to a dawn-to-dusk glimpse into the life and music of the title street in Havana, Cuba.

Georgia Anne Muldrow nods to the legendary Aretha Franklin in the video for “Overload,” the sumptuous title track from her new album, which was released on October 26 via Flying Lotus’ Brainfeeder label. The director of the video, Capricorn Clark, felt he wanted to find a subtle way to relay the contrast between chaos and control of the song: “Aretha Franklin kept coming to mind, and an image of her in her dressing room kept coming back to me, so I built a world around that. Georgia is a huge being. She emotes this light, but she isn’t aiming for the spotlight, so I had to bring the light to her.”

London-raised producer Swindle connects a group of peers sharing creative common ground – one that centers around the fertile space between UK jazz, grime and hip-hop – on his new album No More Normal. “Coming Home” is a track from the album. It features rapper Kojey Radical, whom Swindle calls an amazing new British voice, and was the first of many songs the two recorded together. Swindle tells JAZZIZ that for it, he used a backing track he’d made using Riot Jazz, a 7-piece horn ensemble out of Manchester: “I knew this track was for Kojey as soon as I had the initial idea. I sent him a voice note saying I imagined him with a crown on his head vocalising it and we were in the studio within a week recording it!”

Dollshot are an NYC-based husband-and-wife duo of vocalist Rosie and saxophonist Noah K. The two cut their teeth studying jazz, classical and chamber music at the conservatory and conceived Dollshot as an indie-rock outfit that allows them to bend the rules of their formal training. The influence of experimental jazz can be heard on “Paradise Flat,” the second single and opening track from their forthcoming album Lalande, out January 25, particularly in the way its melody and groove collapse and snap back into place. “‘Paradise Flat’ is a song of romantic runaways, the brief and intense experience of being intimate strangers,” they tell JAZZIZ. “A chance encounter that stretches a moment before it’s suddenly lost to time and circumstance.”

Bob Baldwin, Imagine (Living as One)

Pianist-keyboardist Bob Baldwin embarks on a magical mystery tour through the hit-filled pages of The Beatles’ songbook and plies his trademark urban-jazz sheen to the iconic harmonies. Bob Baldwin Presents Abbey Road and the Beatles was produced and arranged by Baldwin and is the artist’s 25th album. Its first single is a fresh reading of John Lennon’s timeless and beloved signature piece, “Imagine,” which he reinvents as “Imagine (Living As One),” adding a sweet soprano sax from Euge Groove.