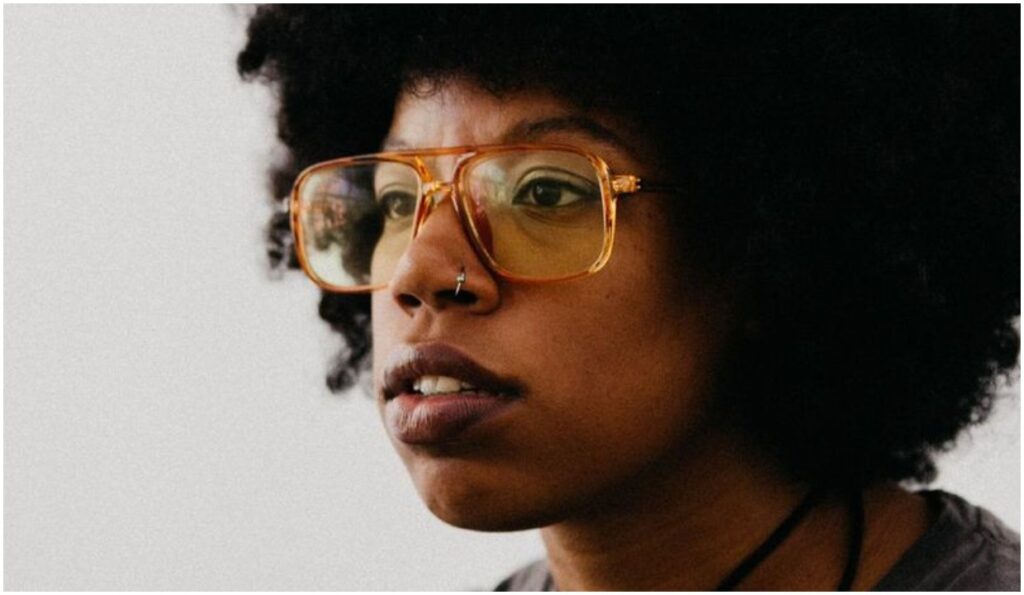 Looking for some Monday motivation? We’ve got you covered. From a king’s comeback album to a celebration of the Brazilian songwriting tradition, here are five new songs that you can listen to right now to start your week the right way.

Italian vocalist Mafalda Minnozzi will release Sensorial – Portraits in Bossa & Jazz, on July 20. Here, she revisits and reimagines classics and lesser-known works of the Brazilians songbook, blending bossa with the dynamism of jazz and a pinch of Italian romanticism. Sensorial includes this take on “A Felicidade,” written by Antônio Carlos Jobim and Vinicius de Moraes, and Minnozzi explains via a statement that for this track, she used the latter’s poetic lyrics, exploring the beauty of simple things, as a guide and interpreted them “with great hope, inspiring me to improvise with spirit, to liberate the happiness inside me.”

Gordon Koang, “Tiel e Nei Nywal Ke Ran (We Don’t Have a Problem With Anyone)”

Legendary South Sudanese pop star Gordon Koang is hailed as the king of music in his country of origin. He will release his eleventh album, Unity, on August 14 via Music in Exile/Light in the Attic. This will be his first album since coming to Australia in 2013, where he had lived as an asylum seeker for six years before being awarded his permanent residency. The announcement of the album release comes with the release of “Tiel e Nei Nywal Ke Ran (We Don’t Have a Problem With Anyone),” a joyful blend of traditional Nuer rhythms and African pop beats.

Jazz singer Genevieve Artadi ponders the dichotomy of her own fragility offset against the euphoria of being in love in “Hot Mess.” This is the second single off her upcoming album, Dizzy Strange Summer. The song was written by Artadi and she describes it via a statement as “a summery pop song I wrote about experiencing love in a time of craziness, touching the sensation of flying while knowing I was actually mid-fall.” She also directed its accompanying video along with Daniel Sunshine. Dizzy Strange Summer is out on July 17 via Brainfeeder.

Busty and the Bass, “Out of Love,” feat. Macy Grey

8-piece Montreal jazz-funk collective Busty and the Bass have shared a new single, “Out of Love,” featuring legendary R&B vocalist Macy Gray. Trombonist Chris Vincent explains via a statement that the song “started with a beat I intended to use for a remix I was working on. I was inspired by Kaytranada and .Paak, and wanted to take a stab at something in that world; a relaxed, jazz-infused instrumental. Somewhere in the midst of it, I sent it to our singer Nick, and we never spoke of the remix again. He laid down the melodies you hear with some really relatable lyrics about falling out of a relationship and that became the ‘Out of Love’ you now know.”

Singer/songwriter/producer/multi-instrumentalist Georgia Anne Muldrow has shared a new song, “Orgone.” This is the second song off her upcoming solo jazz project, Mama, You Can Bet! The album will be released under her Jyoti moniker – the name given to her by Alice Coltrane. Muldrow says via a statement: “This is a song for all of us, in this transatlantic matter. And this is a song just to say, ‘I know how you feel, and maybe you feel the way I feel,’ and maybe we can live in a place where being Black ain’t such a big deal, because it’s just normal. Because it’s a natural thing.”