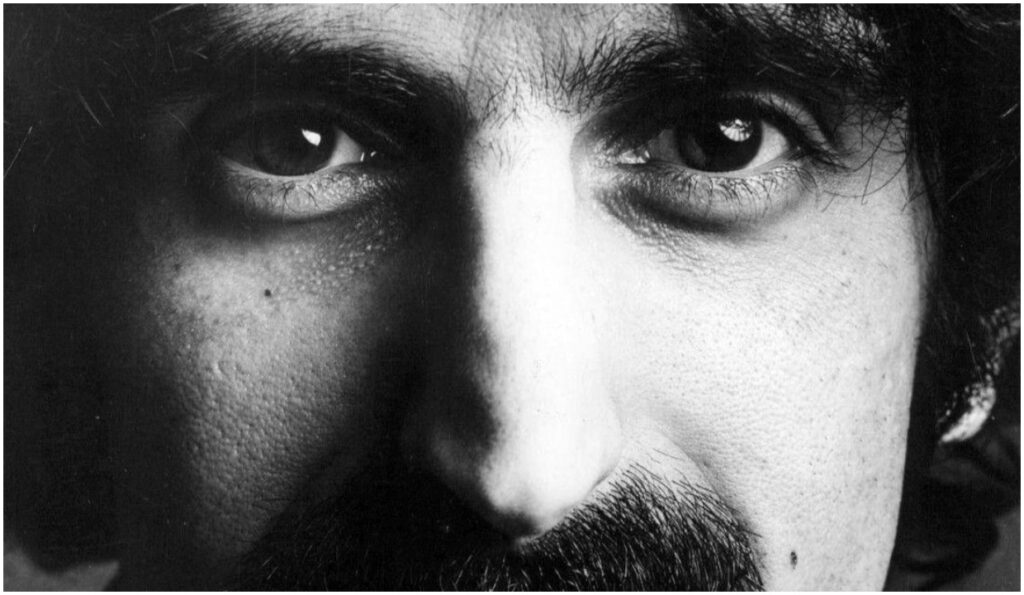 Looking for some Monday motivation? We’ve got you covered. From a previously unreleased Frank Zappa outtake to a jazzy reimagining of Bach, here are five new songs that you can listen to right now to start your week the right way.

“We Three Kings” is a Christmas carol written by John Henry Hopkins Jr. in 1857 that over the years has been reimagined by several modern music artists – from Frank Sinatra and Dolly Parton to Rod Stewart and Blondie, among others. Here, you can hear a modern and adventurous take on this holiday classic by The New Alchemy Jazz Orchestra, an exciting 17-piece big band from New York City. This version features the Orchestra alongside vocalist J. Hoard and includes a fascinating intricate soprano sax solo by Steve Kortyka, who co-leads the big band along with trumpeters John Lake, Mike Sailors and Danny Jonokuchi.

Pianist Dimitri Naïditch is a renowned figure of French and European music. On November 15, he shared with the world a new ambitious project, where he takes some classical masterworks of Johann Sebastian Bach and reimagines them via new arrangements and jazz improvisations. The famous “Le clavier bien tempéré, livre 1: Fugue en Do Mineur No. 2, BWV 847” (The Well-Tempered Clavier, dated 1722) is reimagined here as a jazz fugue. The track offers a wonderful taste of this fascinating endeavor, titled Bach Up and released via Dinaï Records/L’Autre Distribution.

Yussef Dayes, known for his work as one half of the electrifying Yussef Kamaal duo and as one of the most exciting drummers/percussionists/producers on the British jazz scene today, shared the video for his new single “Duality.” This is a double-A-side standalone single including two tracks: “For My Ladies” and “Othello.” The video is directed by German photographer Florian Joahn and its play with shadows, lights and color perfectly complements the modern jazz grooves of Dayes’ music, with the drummer playing alongside bassist Rocco Palladino and keyboardist Charlie Stacey.

The Zappa Trust has shared a previously unreleased outtake from the recording session of Frank Zappa’s 1969 classic album Hot Rats. “Dame Margaret’s Son to Be a Bride (1969 Quick Edit)” was recorded at T.T.G. Studios in Hollywood and features the basic rhythm tracks that were eventually used for the song “Lemme Take You to the Beach” on 1978’s Studio Tan. The song comes ahead of the December 20 release of The Hot Rats Sessions, the 50th anniversary boxed set of Zappa’s landmark solo album, out via Zappa Records/UMe.

Bassist Dan Chmielinski and vocalist Martina DaSilva, a.k.a. ChimyTina, have shared a stellar duo take on Wham!’s beloved holiday classic “Last Christmas,” originally released in 1984. This is one of the tracks from their new collaborative festive album, A Very ChimyTina Christmas, which features interpretations of famous songs as well as their own Christmas composition, “Diamond and Pearls.” The album is out now via OutsideIn Music and it also features guest appearances from saxophonist Lucas Pino, vibraphonist Joel Ross, bassist Ben Wolfe and guitarist Gabe Schneider.