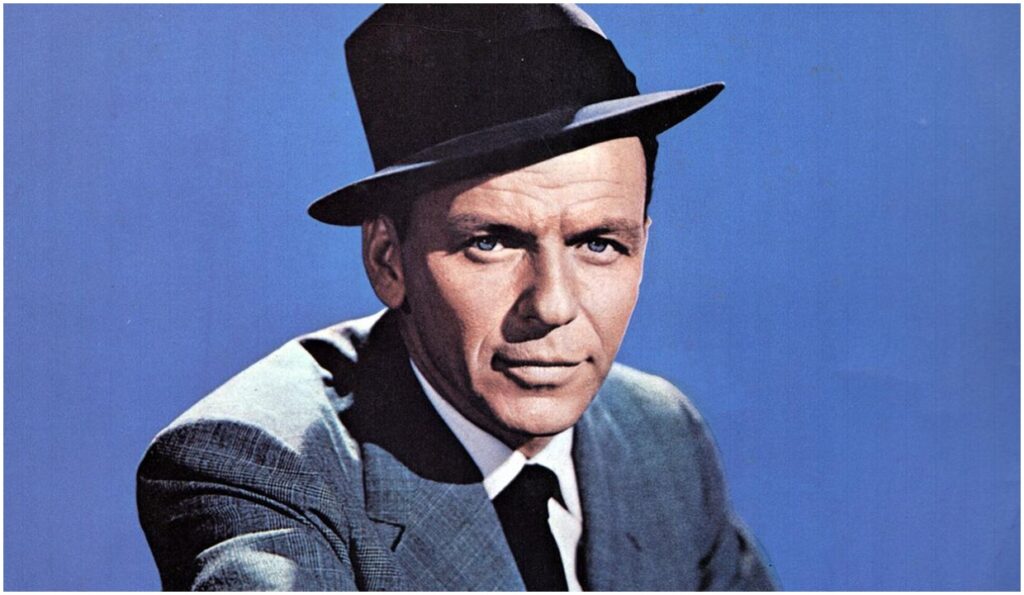 Looking for some Monday motivation? We’ve got you covered. From a recently unearthed gem to a song about dealing with struggles, here are five songs that you can listen to right now to start your week the right way.

Frank Sinatra, “The Nearness of You”

Capitol/UMe is releasing a 60th-anniversary edition of Frank Sinatra’s iconic collaboration with arranger/conductor, Nice ‘n’ Easy from 1960. The digital and CD reissues will include three bonus tracks, including a version of “The Nearness of You,” made available for the first time on the album for which it was intended. The 60th-anniversary edition of Nice ‘n’ Easy will be released digitally on May 15 and physically (CD and vinyl) on June 5.

Veteran drummer Phil Haynes reunited his modern jazz trio Day Dream, with bassist Drew Grass and pianist Steve Rudolph, for a brand new album titled Originals. Whereas the group’s previous outings saw them exploring aptly chosen standards, this session is entirely made up of compositions penned by each of the three musicians. One of them is “Beloved Refracted,” written by Haynes in celebration of his wife. Originals was released on March 27 via Corner Store.

Seattle-based progressive funk, psychedelic rock and modern afro-beat 8-piece ensemble, Polyrhythmics, have released the third single from their upcoming album, Man from the Future. “Chelada” is a spicy melange of flavors that combines Middle Eastern tonalities over a simple but heavy groove. Drummer Grant Schroff describes it via a press release as “definitely one of the darker and epic tracks on the record.” Man from the Future is due out May 8 via Color Red.

Mike Bond, “The Honorable Ones”

Pianist/composer Mike Bond shared a new animated video for “The Honorable Ones,” the title track off his debut album, which was released on February 21 and features a multi-generational unit of New York-based first-callers. “This song is about how we deal with struggle when life throws us out of our comfort zone and into hard places,” Bond tells us. “Nana Chen created a beautifully profound parallel to that theme through this simple walking animation.”

Canadian singer/songwriter Hannah Burgé Luviano has shared a new video for her 2014 song “Serenity.” The video was filmed by multi-disciplinary artist Justin Broadbent and, much like the song, revels in the beauty of nature. The song was originally included on Burgé Luviano’s debut album, Green River Sessions, from 2014.

A Lush Life Lives On: The Enduring Legacy of a Billy Strayhorn Classic