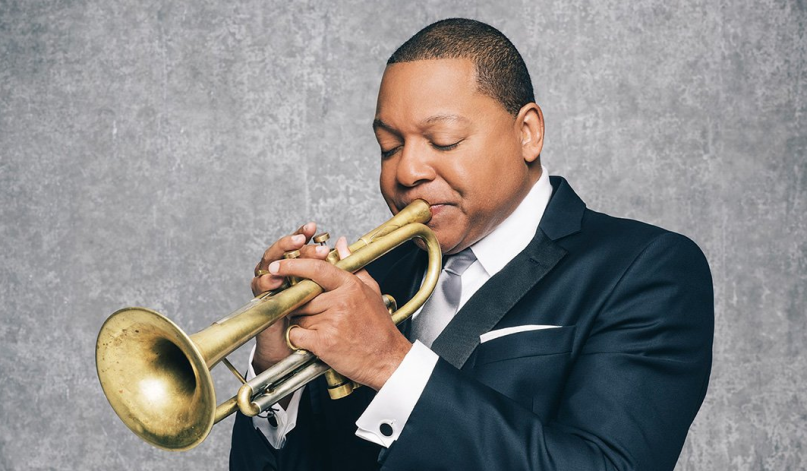 Need some Monday motivation? We’ve got you covered! From a brand new soulful stomp to a recently unearthed gem by a jazz legend, here are five new jazz songs that you can listen to right now. Start the week with a smile on your face.

Donny McCaslin, “What About the Body”

The new single by the three-time Grammy Award-nominated saxophonist Donny McCaslin — whose band famously backed David Bowie on his 25th and final studio album, Blackstar — reveals a bold new direction. “What About the Body” is a raucous, propulsive blast of improvisational music that transcends genre lines and is driven by gusts of saxophone. It also finds McCaslin’s blending his core jazz roots with more recent influences from such artists as Radiohead and Bon Iver. No details of a full album have been released yet.

Wynton Marsalis Septet feat. Susan Tedeschi & Derek Trucks, “I Wish I Knew How It Would Feel To Be Free”

Blue Engine Records recently released United We Swing, recorded between 2003 and 2007 with a star-studded array of musicians joining the Wynton Marsalis Septet to perform blues-inflected versions of iconic American tunes. These one-night-only performances had never been released before and include the band’s infectious, stirring take on the Civil Rights anthem “I Wish I Knew How It Would Feel to Be Free” with guitarists Susan Tedeschi and Derek Trucks. The new animated video for the song was directed by Ron Jaramillo and Steven Wilson and takes a kaleidoscopic trip across America.

“Stay There” is the funky and seductive new romp by Grammy Award-winning production duo BrassTracks, consisting of Ivan Jackson and Conor Rayne, best known for their distinct jazz and hip-hop crossover work. The new song sees them teaming up with R&B vocalist Xavier Omär for an irresistible soulful sound and summer vibe. “Stay There” will be included on BrassTracks’ upcoming EP, For Those Who Know Part 2, which aptly follows their Part 1 from last year.

On June 15, Mack Avenue Records released a never-before-heard version of “No More Shadows” by pianist-composer Erroll Garner in celebration of his 97th birthday. The song is included in the forthcoming previously unissued live album Nightconcert, out on July 13. Nightconcert was originally recorded at a midnight concert at the Royal Concertgebouw in Amsterdam, Holland, and presents the jazz great at the peak of his musical genius.

Norah Jones has unveiled a new video of her live performance of “Flipside” from her sixth studio album, 2016’s Day Breaks. The video is taken from her DVD/Blu Ray release Live at Ronnie Scott’s, which was released on June 15 via Eagle Rock Entertainment and features her trio performance at the famed Ronnie Scott’s jazz club in London, United Kingdom, with drummer Brian Blade and bassist Christopher Thomas. The stripped-down performance showcases Jones’ hypnotic re-connection with the piano and her return to her jazz roots.