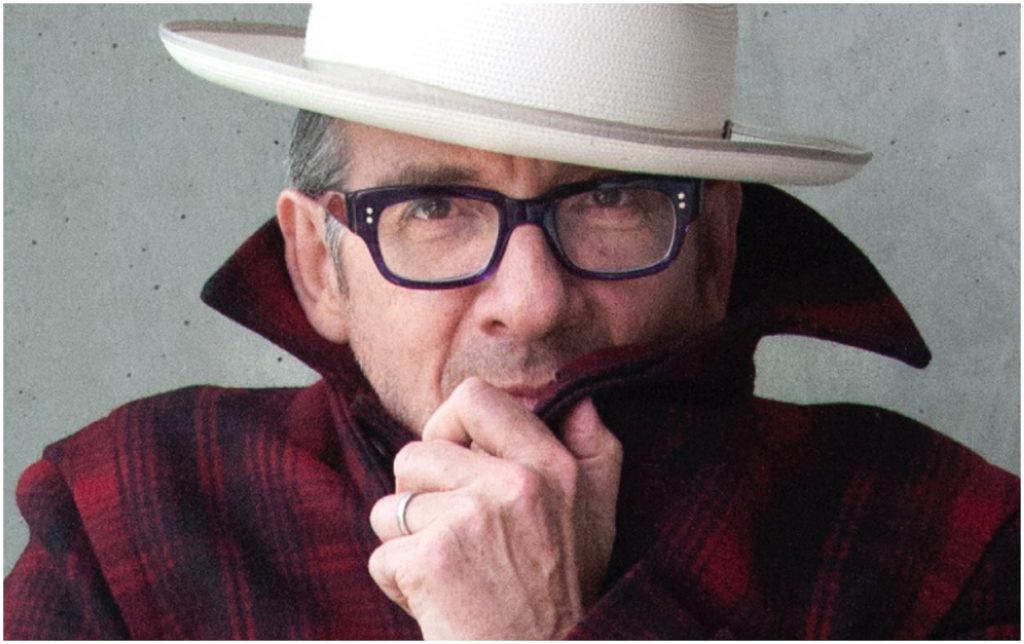 Looking for some Monday motivation? We’ve got you covered. From live performances, movie soundtracks and new studio recordings, here are five new songs that you can listen to right now to start your week the right way.

Marcus Strickland saxophone soars over a dense chaotic sonic scene on “Timing,” the first track released from his forthcoming album People of the Sun, out on November 9 via Blue Note Records. Indeed, Strickland explains via a press release that for it, he imagined “being a black superhero, soaring through the air trying to save my people.” People of the Sun finds him sonically and socially tracing the African diaspora from present to past in an effort to unpack his identity, drawing inspiration from his West African griot culture, Afrobeat and percussion, and American post-bop, funk-soul, beat music and beyond. “I’m thinking about where we came from,” says Strickland, “and how that clashes and goes hand in hand with what we’ve created here as Black Americans.”

Composer Ethan Gold collaborated with his brother, cineaste Ari Gold, for the new film The Song of Sway Lake. The original score he composed for the film is influenced by the vocal jazz of the ’30s and ’40s, and this is particularly the case for the title track, which is heard on the soundtrack in two versions. One of them is performed by The Staves, an English indie folk trio. Speaking of this version in our interview, Ethan Gold explains that it needed to “sound like a song that could have been a hit in the late ’40s” and played “as a post-war razzle-dazzle hit record from an overconfident America.” In the interview, he also talks about how the songs were so realistic that audiences initially did not know it was newly composed original music.

Los Angeles based multi-instrumentalist and composer Jerry Paper performed a version of his slacker, psychedelic “Your Cocoon” song for the Stones Throw Sessions – a series of live performances filmed at the warehouse of the Stones Throw label. The song, released earlier this year, also marked Paper’s first release for Stones Throw Records, and was co-produced by BADBADNOTGOOD’s Matthew Tavares. “On stage and in recordings I embody an exaggerated version of my ‘self,’ pushing it to a limit where I transcend my ego, in an effort to get the audience to shed their ideas of themselves, shed their egos, and be free,” Paper explains. “Jerry Paper is me at my freest, an ego sacrifice in an attempt to get people to do the same.”

“Who Is It?” is fast becoming one of Israeli saxophonist-composer Daniel Rotem’s best known original compositions. Described as a song about “who you are vs. who you want to be,” Rotem featured it on his debut album, Be Nice, and revisits it on his new tour-de-force double album, Serenading the Future, released on September 28. He has also had the privilege of playing it with jazz giants, pianist Herbie Hancock and saxophonist Wayne Shorter at the Playboy Jazz Festival. This performance of the song was recorded live at the Berklee School of Music, as part of The Checkout – Live at Berklee series, with pianist Miro Sprague, bassist Jared Henderson and drummer Roberto Giaquinto.

“Suspect My Tears” is the new single from Look Now, Elvis Costello’s first album with The Imposters since 2008’s Momofuku. This soulful ballad – somewhat reminiscent of the Burt Bacharach-style – follows previous singles from the forthcoming album “Under Lime” and “Unwanted Number.” It features a heartrending, strings-laden production by Grammy award-winning producer Sebastian Krys, and was recorded at New York’s Electric Lady studio. Costello explains via a statement that the song was inspired by the Tamla and Philly recordings, like those produced by Thom Bell, that he listened to when he was a kid: “I always imagined they were played by massive symphony orchestras in a cathedral-like space. I realize now that is what reverb is for.”

Marcus Strickland and the Sum of All Parts