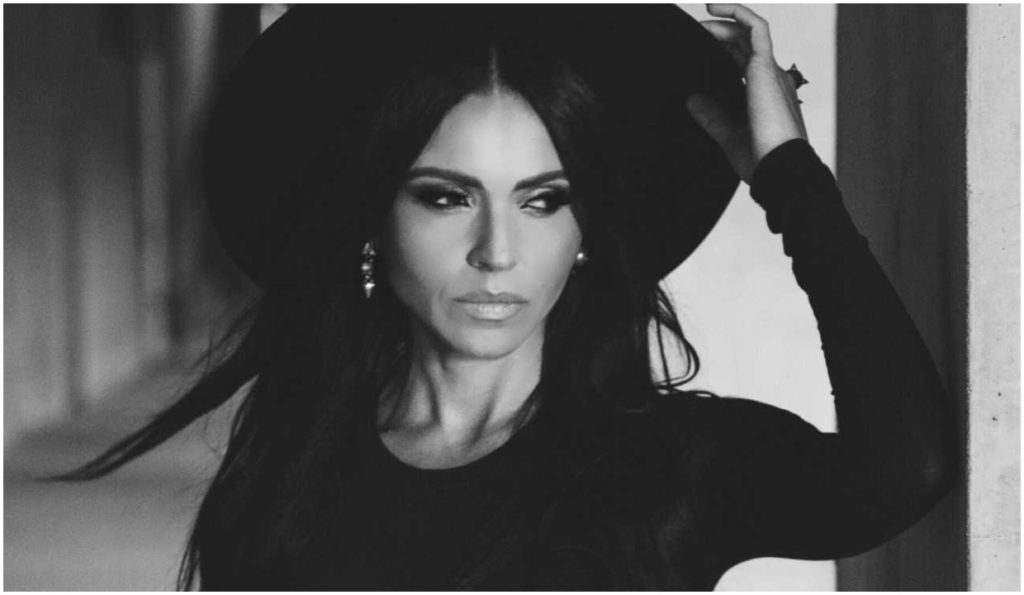 Looking for some Monday motivation. We’ve got you covered! From a masterful new interpretation of a Louis Jordan classic to the laid-back, soulful sounds of new school jazz, here are five new songs you can listen to right now to start your week the right way.

Catherine Russell, “Is You Is or Is You Ain’t My Baby”

JAZZIZ presents the premiere of the video for Catherine Russell’s own interpretation of Louis Jordan’s classic song “Is You Is or Is You Ain’t My Baby,” included on her latest album, Alone Together, which finds the acclaimed vocalist searching for the truth concealed in the works of some of the best composers and lyricists of the Great American Songbook and the acclaimed songwriters of the Swing and R&B eras. Alone Together was originally released on CD/digital on March 1 via Dot Time Records, and is set to be released on vinyl on July 26. Russell will also be performing at New York’s Dizzy’s Club Coca-Cola July 25-28 alongside guitarist Matt Munisteri, pianist Mark Shane, bassist Tal Ronen, and drummer Mark McLean.

“Get Right!” is the hard-hitting, swinging title track from alto-saxophonist/composer Markus Howell’s first full-length album as a leader, released on June 28 via Posi-Tone. Here, the South Florida-native announces himself as one of the bright young stars on the contemporary jazz scene, highlighting some life long influences and telling the world to “get right” through a big sound largely inspired by today’s tensions and climate in the world. Joining him on this date, a band of veteran names from the Posi-Tone roster, including trumpeter Joe Magnarelli, pianist Art Hirihara, bassist Rodney Whitaker and drummer Luther Allison.

JAZZIZ presents the premiere of the video for singer/composer/musician Elena Maque’s new single, “Like a Song,” also featuring pianist Scott Kinsey, drummer Gary Novak, flutist Katisse Buckingham, trombonist Dan Marcus and percussionist Brad Dutz. Maque tells us the song is partly inspired by her love of Bossa Nova and Brazilian samba, which she discovered after visiting Rio in 2007. She also explains to us that lyrically, “Like a Song” is “unabashedly positive, encouraging all sleepy souls to wake up and get moving,” and reveals to us that she wrote it during a cold, rainy April day in Seattle. “I got so tired of Seattle’s grey and cold weather, and it seemed like spring and summer would never come. So I decided to create a little bit of sun on my own.”

Strut Records released a new Patrice Rushen triple-LP/CD compilation on July 19. Remind Me: The Classic Elektra Recordings 1978-1984, documents highlights from the R&B singer/producer’s peak years of commercial success, including her hit “Forget Me Nots,” originally released in 1982. It also features some of the leading musicians in Los Angeles of the time, such as saxophonist Gerald Albright, drummer Leon “Ndugu” Chancler and bassist Freddie Washington among others. Remind Me has been fully remastered by The Carvery from original tapes, and both formats include an exclusive new interview with Rushen plus rare photos.

Moonchild, “Too Much to Ask”

Los Angeles-based trio Moonchild – including multi-instrumentalists Amber Navrat, Max Bryk and Andris Mattson – have shared the video for their new single, “Too Much to Ask,” which showcases their unique blend of soul and new-school jazz. “Lyrically, it’s about realizing the person you love doesn’t love you like you love them,” explains Navran via a press release. She delivers a fragile, heartfelt vocal performance against a sophisticated, laid-back sonic backdrop. The video, directed by Phil Beaudreau, announces the release of Moonchild’s fourth album, Little Ghost, due out on September 6 via Tru Thoughts.