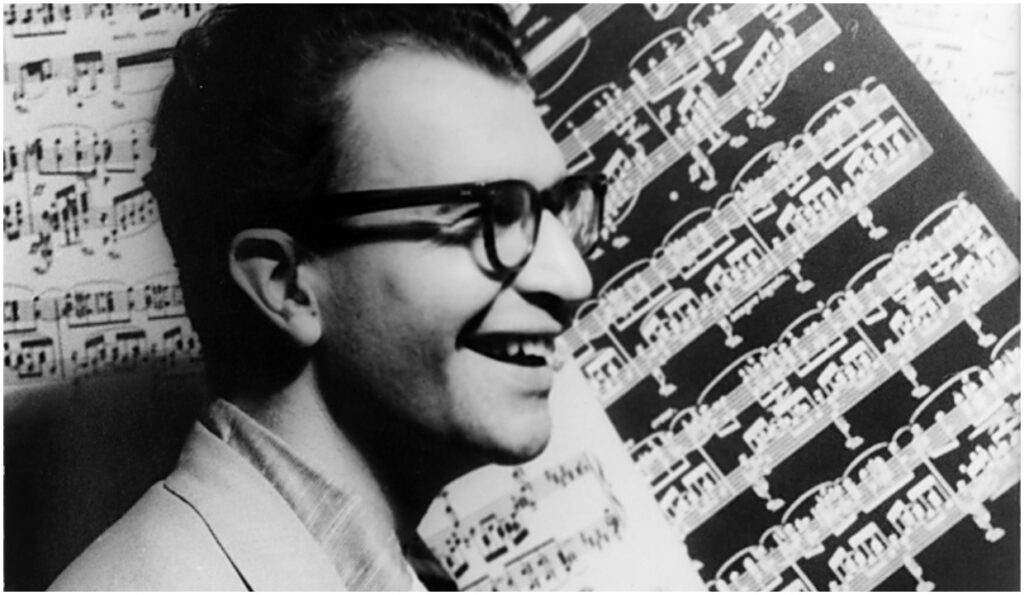 Looking for some Monday motivation? We’ve got you covered. From a kaleidoscopic track exploring the potential of every moment to a previously unreleased outtake from a legendary jazz session, here are five new songs that you can listen to right now to start your week the right way!

The Royal Bopsters, “But Not For Me”

On November 13, vocal jazz/vocalese quartet The Royal Bopsters will release their new album, Party of Four, featuring guest spots by legends Sheila Jordan, Bob Dorough and Christian McBride. Their vocal chemistry and virtuosity are on full show on this rendition of the Gershwins’ classic, “But Not For Me.” This version celebrates Chet Baker’s seminal interpretation of the song and features extra lyrics from Bopster Holli Ross, who sadly passed away earlier this year and to whom Party of Four is dedicated.

Renowned singer/guitarist Reverend John Wilkins showcased his fingerpicking, rural blues style and remarkable vocals on his acclaimed 2015 album, You Can’t Hurry God. Now, as he is at home recovering from a two-month battle with COVID-19, he has shared a video for a song of the same name from his new LP, Trouble, released last week via Goner. The song is a sublime mix of gospel and blues, featuring a lineup of Memphis session giants as well as Wilkins’ own three daughters on harmonies and call-and-response backing vocals.

Electro-acoustic composer/multi-disciplinary abstractivist Rob Mazurek will release a new album with his flagship large ensemble, Exploding Star Orchestra, on November 20 via International Anthem/Nonesuch Records. The album is called Dimensional Stardust and features the album track, “A Wrinkle in Time Sets Concentric Circles Reeling,” which Mazurek defines as “a tone poem in three parts concerning possibilities… a kaleidoscope of possibility exists in each moment in each breath in each movement.” The song is accompanied by a video directed by Mikel Patrick Avery.

In celebration of Dave Brubeck’s 100th birthday, the Brubeck family will release Time OutTakes, a collection of previously unreleased outtakes from the sessions of the legendary 1959 Time Out album. These include an unreleased version of “Take Five,” which would become a surprise hit and the best-selling jazz single of all time. Time OutTakes is due out on December 4 and marks the inaugural release for Brubeck Editions, the label created by the Brubeck family for the release of officially authorized Dave Brubeck music.

World-renowned dancer Ksenia Parkhatskaya turns her attention to her life-long passion for singing. While she will be releasing her debut album, Colours, in 2021, she has already shared one track from the record, “Rose and Blue,” a heartfelt song with cinematic vibes dedicated to her mother, who passed away when she was just 16. The song is also a showcase for her somber, rich vocals and marks her collaboration with award-winning animators Julie Boehm and Marc Zimmerman.