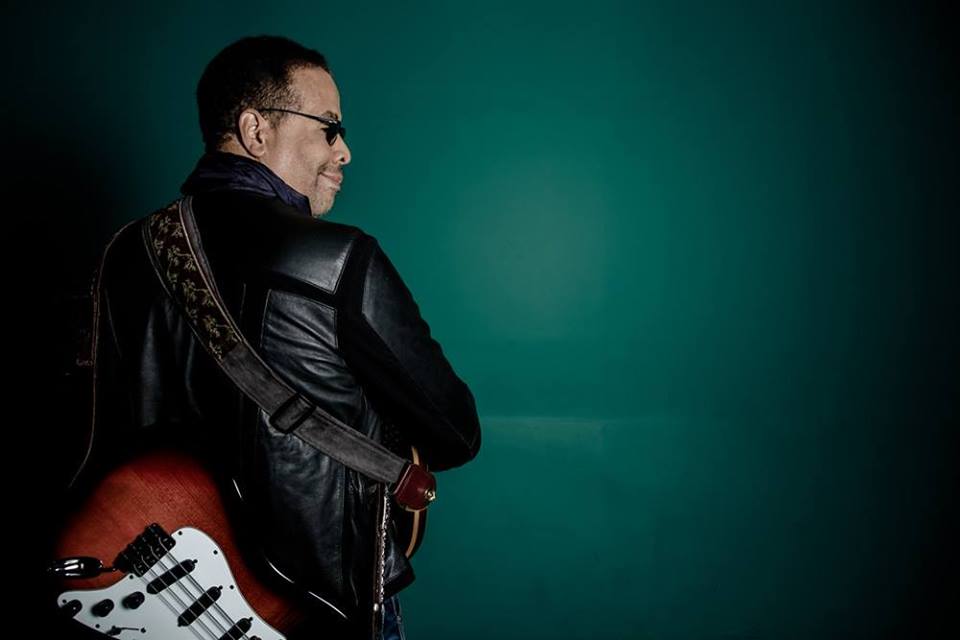 Need some Monday motivation? We've got you covered! From an exciting new spin on "America the Beautiful" to a new track by a jazz bass legend, here are five new songs that you can listen to right now. Start the week with a smile on your face.

Israeli producer Rejoicer has shared the music video for "Double Astral Move," one of the tracks from his forthcoming Stones Throw debut album, Energy Dreams, out on August 31. Rejoicer splices together hip-hop, funk, breakbeats and jazz and the radical potential of jazz informs both his philosophy on life and his music, which shares a nonconformist take on the genre with the likes of Thundercat, Hiatus Kaiyote, Badbadnotgood or Flying Lotus. The video for "Double Astral Move," which you can watch via the player below, was directed and animated by Jengo and is inspired by the significance of dreams and the fluidity of awareness.

Bassist Stanley Clarke celebrates 45 years since the release of his debut album as leader with The Message. The new album finds him wielding a vision of fusion and funk, breakbeats and bass-interpreted cello suites with a little help from friends like rapper-beatboxer Doug E. Fresh and trumpeter Mark Isham. The Message, released via Mack Avenue Records on June 29, finds Clarke backed by a young versatile band and a collection of tunes written in the midst of a tumultuous tour in Europe, including "Alternative Takes," which you can listen to via the player below.

Beatbox saxophonist Derek Brown has made a new video for an exciting spin on “America the Beautiful” featuring 50 diverse saxophonists from across the U.S. Brown arranged parts for the iconic song, which the collaborators played and then emailed back to Brown, who pieced them together to create an emotionally compelling and resonant clip. Brown has also confirmed that he plans to embark on an ambitious tour with a performance in every state of the U.S., titled "FiftyFifty Tour." Click here to find out more.

French-born singer-songwriter Cyrille Aimée shared a new video for her loop-heavy and groovy song, "Down." "Last fall, I was sitting in my apartment in Brooklyn, and it was starting to get really cold and I was thinking of how the winter would be like in New Orleans. That's when I wrote this song, and I moved there a couple months afterwards," Aimée explains in her description for the video, which was shot by Noé Cugny.

Saxophonist-composer Joshua Redman, drummer Brian Blade, bassist Scott Colley and trumpeter Ron Miles released their new album, Still Dreaming, in May via Nonesuch Records. They performed five songs from the album and more at last year's Jazz at Marciac in France, and have now shared a video of one of their performances of one of the non-album tracks "Wall-Bridges." The song was written by Ed Blackwell, Cameron Brown and Dewey Redman.