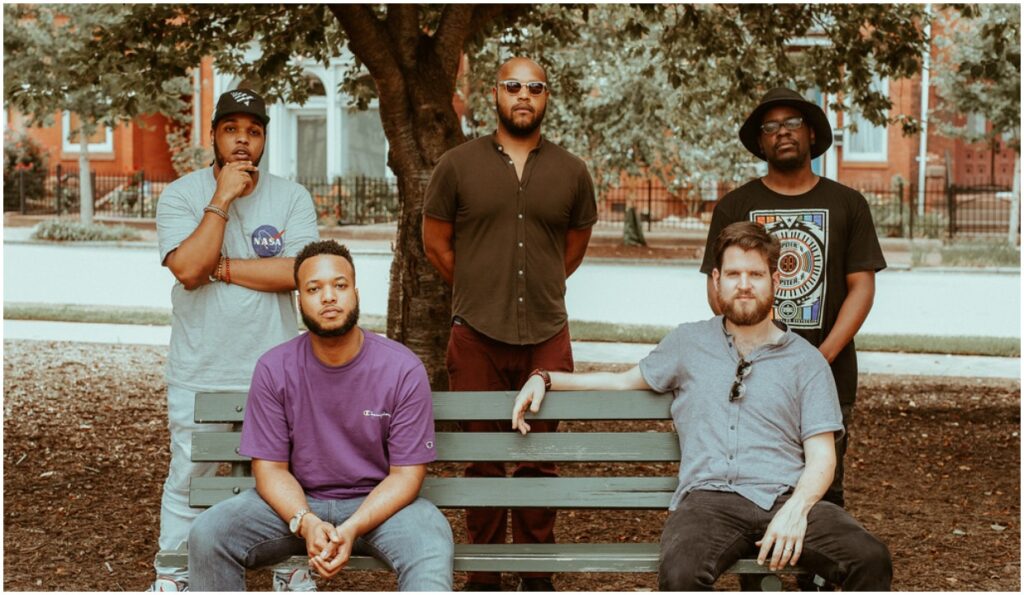 Looking for some Monday motivation? We’ve got you covered. From a compelling piano solo piece to a unique blend of jazz and hip-hop, here are five new songs that you can listen to right now to start your week the right way!

Renowned vocalist Svetlana has unveiled a bonus track off her latest album, Night at the Movies, released last September. “Young and Beautiful” was originally interpreted by Lana Del Rey and heard on the 2013 film version of The Great Gatsby. Svetlana’s version was arranged by Gil Goldstein and the vocalist explains: “I was motivated to release this song to join other musicians who are uplifting listeners’ spirits with their music as the world is struggling through the COVID-19 pandemic.”

“Yes and Know” is the new single from EarthSeed, a collaborative album by experimental composers/improvisers Nicole Mitchell and Lisa E. Harris. The album draws ideas by the celebrated science fiction author Octavia E. Butler and depicts a world ravaged by all-consuming greed, and the struggle, as epitomized by the lifeforce embodied in seed, to overcome that. EarthSeed, out June 26 via FPE Records, also features Mitchell’s band Black Earth Ensemble, with Ben LaMar Gay on trumpet and electronics.

Jon Balke, “the why”

Norwegian pianist/composer Jon Balke continues his exploration of piano and processed soundscapes on his third solo recording, Discourses. The album was released on May 15 via ECM. It is inspired by the current political climate and released in response to its perceived lack of dialogue. This is also the reason behind the terms used for the titles of its 16 tracks, including “the why.”

The Lost Melody, “Before I Forget”

The Lost Melody is a piano trio featuring pianist Joe Davidian, bassist Jamie Ousley and drummer Austin McMahon. Their new album, New Songs for Old Souls, was released on May 1 and includes new original compositions written in the style of Great American Songbook standards. “Before I Forget” was written by Davidian and McMahon explains that it is “the only live one on the album but we chose to include it because it features a highly interactive collective improvisation, which has become another trademark of our trio approach.”

Richmond-based band Butcher Brown has released a new single called “#KingButch.” This is a warm track that showcases their distinctive blend of jazz and hip-hop, inspired by the vibes of Richmond’s analog Jellowstone Studios. In addition to the release of this single, Butcher Brown is staying connected via a “socially distant” performance series titled #MothershipMonday. You can keep up with the series via their YouTube channel.