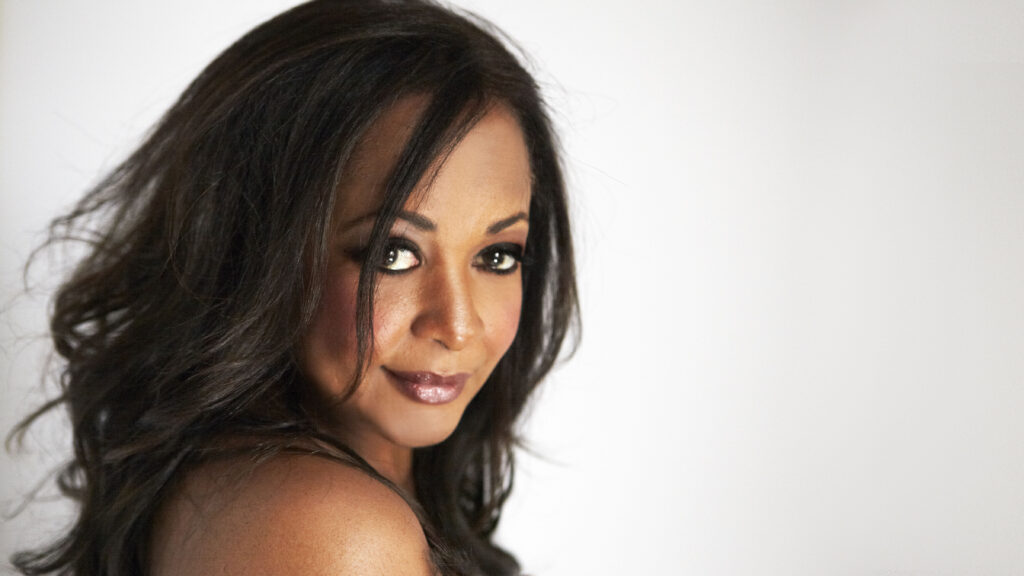 Looking for some Monday motivation? We’ve got you covered. From new versions on Thelonious Monk compositions to a rare, unreleased recording of a drum legend, here are five new songs that you can listen to right now to start your week the right way.

JAZZIZ is proud to present the premiere of “Pannonica/Con Alma,” from Say Yes, the upcoming album by vocalist La Tanya Hall with the Andy Milne Unison Trio – featuring Hall’s husband Andy Milne on piano plus bassist John Hebert and drummer Clarence Penn. “‘Pannonica’ was always one of my favorite [Thelonious] Monk instrumentals, and when I discovered the Jon Hendricks lyrics, I knew I had to sing this song,” Hall explains to us. “During a rehearsal, Andy segued into ‘Con Alma’ during a moment of improvisation and we realized that these two songs were a good fit with each other.” Say Yes is due out November 8 via Blue Canoe.

Saxophonist/composer Remy Le Beouf released his new big band album, Assembly of Shadows, on November 1 via his own label, SoundSpore Records. The LP includes his kaleidoscopic interpretation of free jazz pioneer Ornette Coleman’s “Honeymooners,” which he arranged at the request of the Jazz at Lincoln Center Orchestra back in 2018. Assembly of Shadows also includes the cinematic five-movement suite plus his stunning standalone composition, “Strata.” Some of its features soloists include Anna Webber, Philip Dizack, Matt Holman plus up-and-coming pianist Martha Kato.

“Chances” is the new single from psychedelic-soul band Monophonics. The song features lyrics from lead vocalist Kelly Finnigan and glowingly walks the line between deep, northern and sweet soul. “Chances” is to be featured on the Monophonics’ forthcoming album, It’s Only Us. Recorded to tape at their California studio Transistor Sound, It’s Only Us is a reflection of the times and carries messages of unity, strength, resilience and acceptance. The album is due out early next year via Colemine Records.

This uptempo version of the classic composition “Wind Machine” is the first single from the last-ever known recording of American drum legend Buddy Rich, Just In Time: The Final Recording. The album documents a live performance by Rich from 1986 at London’s famed jazz club, Ronnie Scott’s. It finds him leading a big band featuring his daughter, vocalist Cathy Rich, among others. Just In Time: The Final Recording is due out December 6 via Gearbox Records and was released in collaboration with the Rich Estate.