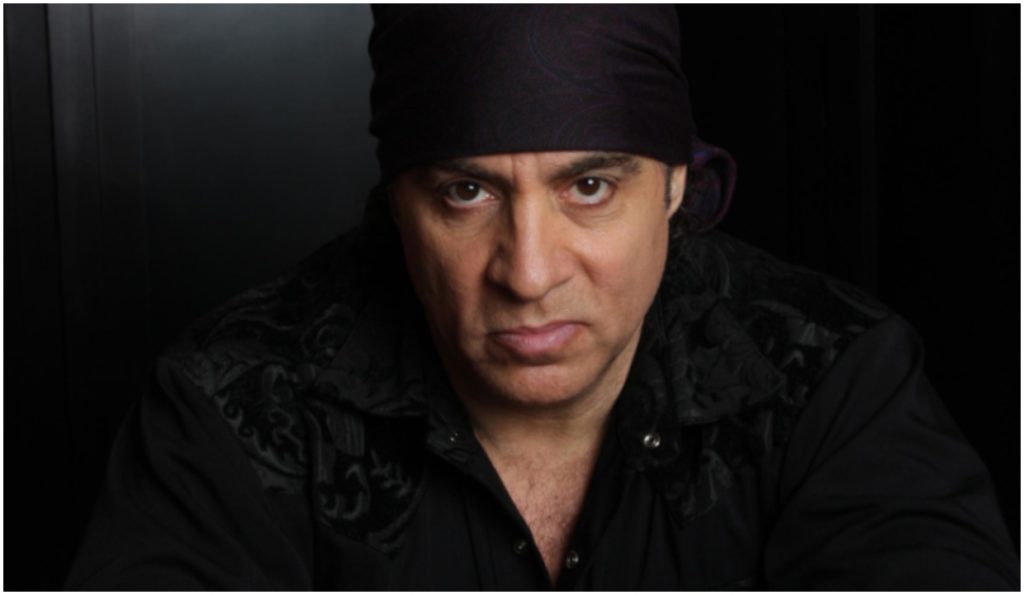 Looking for some Monday motivation? We’ve got you covered. From an electronic duo’s debut project to the long-awaited release of a Netflix soundtrack, here are five new songs that you can listen to right now to start your week the right way.

Musician/actor Steven Van Zandt of Bruce Springsteen’s E Street Band and The Sopranos has announced that he will release the score he composed for Netflix’s first original series, Lilyhammer, which he also starred in, co-wrote and co-produced, on July 12 via Wicked Cool/UMe. The announcement comes with the release of the video for the first track from the two-volume collection, “My Kind of Town,” Van Zandt’s spin on the Frank Sinatra standard. The video features Van Zandt performing the song in the show, and a montage of memorable scenes from across the series.

Brad Mehldau, “The Prophet is a Fool”

Brad Mehldau has shared the video for his new song, “The Prophet is a Fool,” animated and illustrated by Dima Djurchin. The song is featured on his new album, Finding Gabriel, out now via Nonesuch. This new LP is inspired by the Bible, which Mehldau has been reading closely for the past several years, and particularly by the writings of Daniel and Hosea. Finding Gabriel is incendiary music that features Mehldau on piano, synthesizers, percussion, Fender Rhodes and vocals. It also features guest appearances from such artists as Ambrose Akinmusire, Sara Caswell and Kurt Elling, among others.

JAZZIZ proudly presents the premiere of the official video for internationally-celebrated vocalist Vivian Sessoms’ sultry and seductive version of Amerie’s 2005 hit song, “1 Thing,” featuring Sherrod Barnes and vocal backing from Paradigm. Sessoms calls this one of her favorite covers from her new album, Life II, a 12-track collection of reimagined gems and her own dynamic original compositions. Life II, out now, is also the follow-up to her acclaimed LP, Life I, which she released last November.

Musician/composer Joseph Branciforte and vocalist Theo Bleckmann are releasing LP1 together on Branciforte’s new experimental music label, Greyfade, on June 21. “4.19” is one of the four tracks of this new, electronic, abstract and production-based album. Branciforte describes the song to JAZZIZ as featuring “ten separate loops of different lengths, creating a large-scale polyrhythm that blurs the line between motion and stasis, repetition and difference. the natural range of the human voice is extended by electronic textures, like pink noise and digital impulses, and contrasted with low-fidelity sources like cassette tape loops.”

“The Final Stand of Two Dick Willie” is the second track from bass legend Ron Carter and poet Danny Simmons’ forthcoming album, The Brown Beatnik Tomes – Live at the BRIC House, out June 7 via Blue Note. This is one of its duet tracks that best showcases the powerful encounter of Carter’s raw-plucked bass lines and Simmons’ hotly read poetry, captured last autumn at Brooklyn’s BRIC House. “I hear the rhythm and cadence in my head when I write,” says Simmons about via a press release. “To stand up there and have to reproduce that with somebody as accomplished as Ron was a little… I’m going to say ‘terrifying.’ Basically, I let him do his thing and I followed.”