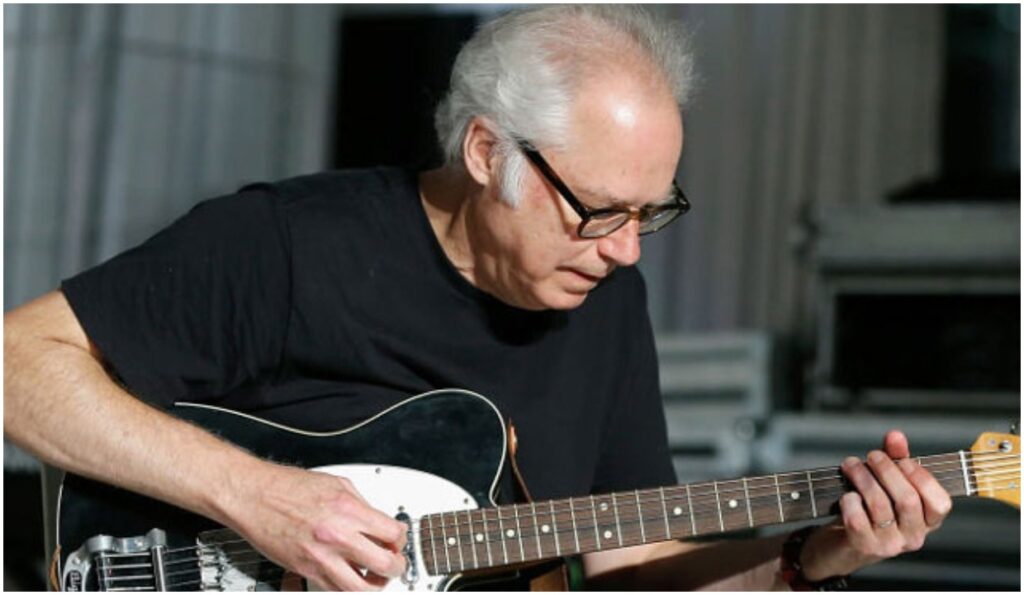 Looking for some Monday motivation? We’ve got you covered. From a reflection on colonialism to a jazz arrangement of Chopin, here are five new songs that you can listen to right now to start your week the right way.

“Lei Do Indigenato” is a track from Recognition, a multi-disciplinary work and the tenth album by Sara Serpa, one of the top vocalists of her generation. This is a collection of her original pieces and spoken word passages set to a documentary she compiled out of Super 8 footage depicting Portuguese colonial rule of Angola in the ’60s. At the heart of this powerful project, Serpa explains, is her desire “to highlight the power of music as a tool for social evolution, reflection and education” and “to break the silence about Portuguese colonialism and institutional racism.” Recognition was released on June 5 via Biophilia.

John Minnock, “If I Could Turn Back Time” feat. Dave Liebman

John Minnock illustrates the contemporary gay experience on Herring Cove, featuring NEA Jazz Master Dave Liebman. Released on June 5, the album marks the vocalist’s debut on Dot Time Records and features a new original David Shire composition, six Minnock originals and four covers, including a take on Cher’s hit song, “If I Could Turn Back Time.” “We dove in and reimagined a song I thought I already knew… but Dave Liebman’s arrangement made it into something completely new,” says Minnock.

Bassist/composer/bandleader Joshua Crumbly shared the music video for “Afria.” This is an oneiric track full of warmth and spirituality, built around the unique sound of the mbira, a traditional African musical instrument. “Afria” is taken from Crumbly’s full-length album debut, Rise, out now via Open Book Records. The video was directed and edited by Alan Be, and filmed by Drew Robinson.

Acclaimed guitarist Bill Frisell has released “Keep Your Eyes Open,” the second single from his forthcoming album Valentine, due out August 14 via Blue Note. This album finds him exploring the creative freedom of the trio format and features longtime collaborators bassist Thomas Morgan and drummer Rudy Royston, with whom he has toured for years. This song originally appeared on Frisell’s 1997 album Nashville and is accompanied by a new video by Monica Jane Frisell.

New York City-based trombonist Mike Fahie merges classical music and jazz in his upcoming album, Urban(e), due out August 28 via Greenleaf. The record features arrangements of works by Puccini, Stravinsky and Debussy, among others, and opens with this version of Chopin’s “Prélude, Op. 28 no. 20,” also known as “The Funeral March” or the “Chord Prelude.” These arrangements are interpreted by Fahie’s Jazz Orchestra through a jazz lens with subtle undertones of blues, rock and soul.