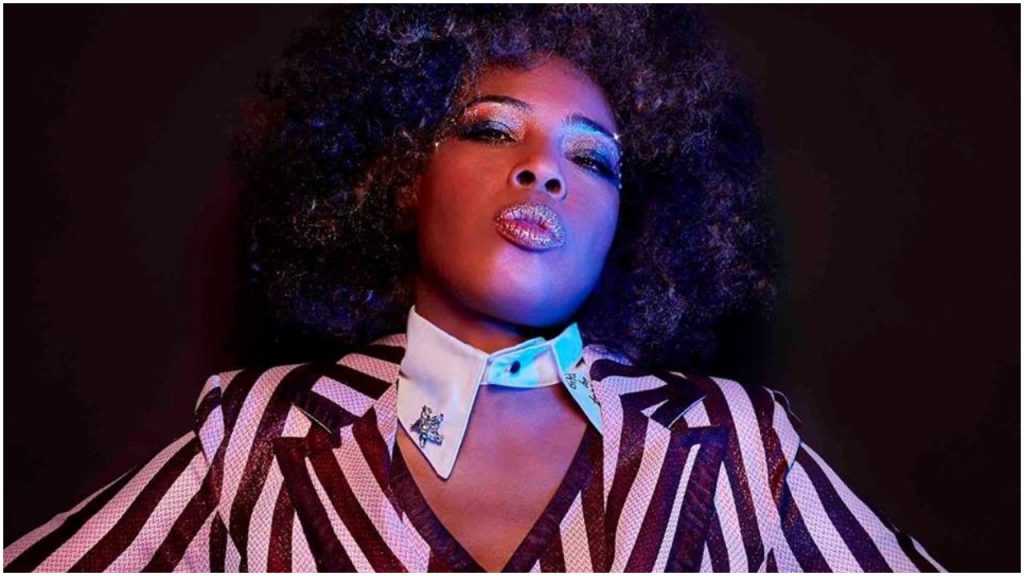 This week's roundup of aural "Monday motivation" features lots of new songs from new, exciting and diverse collaborations - such as a collision of the worlds of swing and salsa, and a shared attempt to escape the "tyranny of sequencers." Here are five new songs that you can listen to right now to start your week the right way.

Toronto jazz outfit BADBADNOTGOOD recently had a chance to play some shows with Swedish electronic band Little Dragon. These encounters eventually led to "Tried," a soulful new song that is the groups' first collaboration. "[Little Dragon] are a truly captivating and unique group of musician," reads an official media statement from BADBADNOTGOOD, "and we're really excited to share this song with them and hope to work together again in the future!"

The Seasons is a forthcoming album of studio recordings and reinterpretations of Ben Wendel's compositions that he had performed in a duo with various musicians on his acclaimed YouTube series of the same name. For this album, and the tour dates to follow it, the saxophonist-composer formed a band with guitarist Gilad Hekselman, pianist Aaron Parks, drummer Eric Harland and bassist Matt Brewer. Each of its 12-tracks, including "July," is inspired by the compositions of Tchaikovsky and dedicated to a specific month of the year.

Macy Gray, "Over You"

"Over You" is a song from Macy Gray's new album, Ruby, which showcases all her trademark jazzy and R&B foundations. The vocalist maintains that the sound of this album reflects where she is at right now. "I've had more experiences and influences," she explained in a recent interview with the Phoenix New Times. "I want my sound to feel fresh and relevant. I feel that I was able to achieve that, and I'm extremely proud of this album."

"We're working on something that's bigger than all of us." With these words, techno pioneer Jeff Mills describes his exciting duo project with Afrobeat pioneer Tony Allen - a new collaborative EP titled Tomorrow Comes the Harvest. "The Seed" is one of the tracks from this EP, which is described as Mills' attempt to "liberate himself from the tyranny of the sequencer," on the new duo's Facebook page.