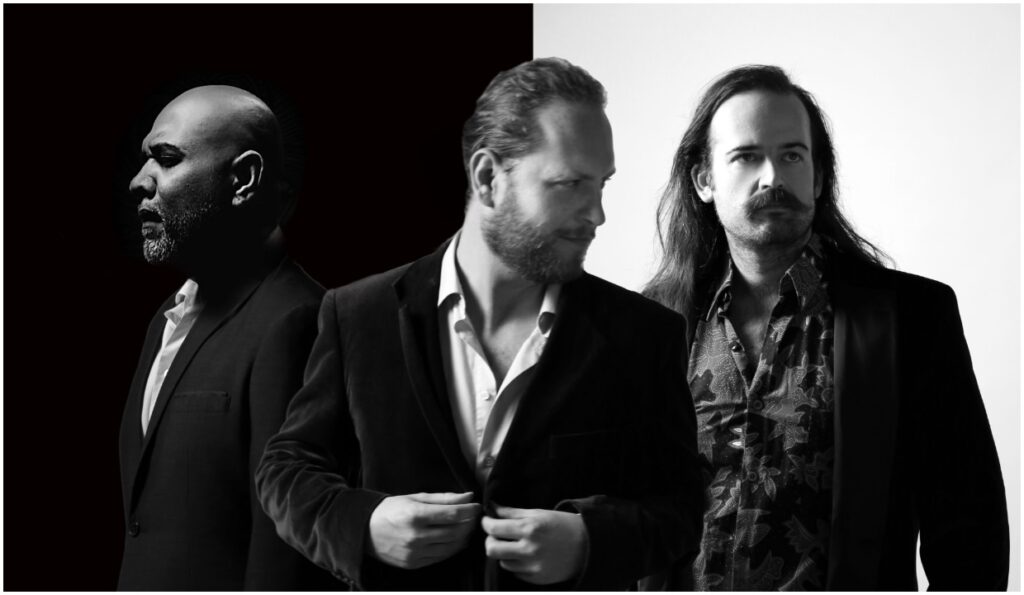 Looking for some Monday Motivation? We’ve got you covered. From an exciting multi-cultural collaboration to a new sonic experimentation, here are five new songs that you can listen to right now to start your week the right way.

Violinist/singer/composer Johanna Burnheart has been turning heads as a regular collaborator with the likes of Rosie Turton, Maisha, Yazz Ahmed and more. On October 30, she will release her self-titled debut with her experimental/electronic ensemble via Ropeadope. Burnheart embraces the influence of the music of modern Berlin clubs and includes “Silence Is Golden.” The single is accompanied by a video co-directed by Burnheart and Sorcha Kennedy that reflects visually the aural experimentation and spirit of the track, and she explains “is also a portrayal of the lockdown at that point.”

“Cinnamon” is a powerfully evocative composition by Angela Wrigley, which speaks of the turmoil that can come with an emotionally-wrought love affair. This is the Calgary-based pianist/vocalist/composer’s first single and precedes her debut album, You Don’t Know What Love Is, due out Spring 2021 via Cellar Music. The song is produced by Scott Morin and sees Wrigley backed by an ensemble including GRAMMY-winning musicians Aaron Goldberg, Reuben Rogers and Gregory Hutchinson, plus Bob Fenske on percussion.

Chicago Soul Jazz Collective, “Where Do You Go When You Dream?”

Chicago sextet Chicago Soul Jazz Collective has shared a new single from their upcoming sophomore album, It Takes a Spark to Start a Fire, due out on October 30. “Where Do You Go When You Dream?” continues to showcase the band’s updated take on classic jazz and reveals the influence of such greats as Joe Williams and Count Basie with its laid-back pulse. The song also features acclaimed vocalist Raul Midón and is accompanied by a video from animator Iz Mozer.

OKAN is a Toronto-based ensemble led by violinist Elizabeth Rodriguez and percussionist Magdelys Rodriguez. Together, they make music that crosses histories and geographies, fusing Afro-Cuban lineages with jazz, folk and global rhythms. “Espiral” is the title track from their second album, which was released on October 9 via Lulaworld, and they describe via a statement as reflecting “who we are and how we see our lives as artists and immigrants.” The song is accompanied by their first-ever video, which reflects the joy and pride they take from their culture and background.