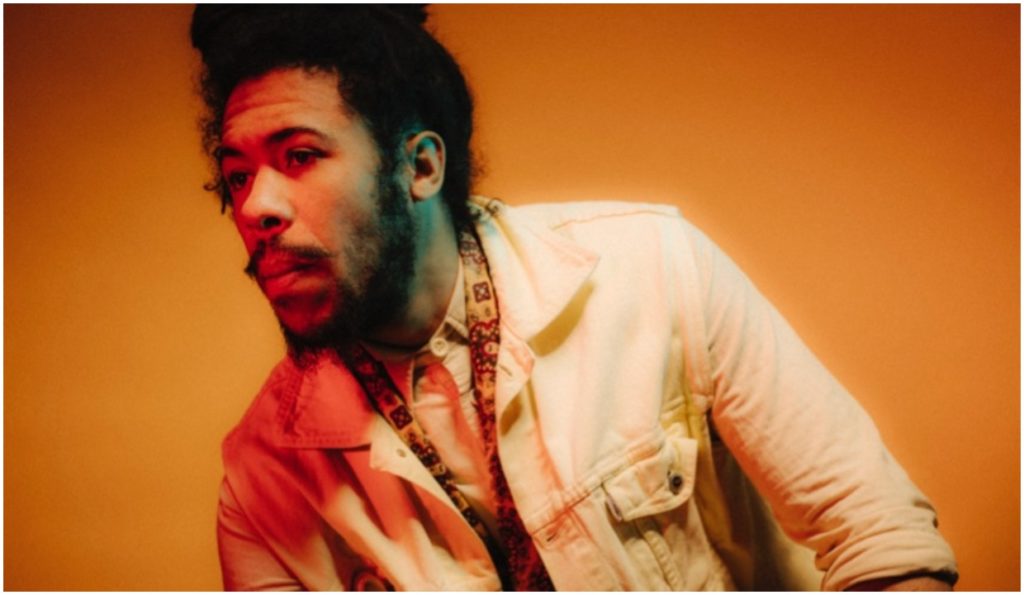 Looking for some Monday motivation. From a celebration of classic swing to a deep dive into the subconscious, here are five new songs that you can listen to right now to start your week the right way.

Ash Walker, “Under the Sun”

London-based DJ/multi-instrumentalist Ash Walker offers an antidote to today’s overly fast-paced and chaotic times with his third album, Aquamarine, on July 19 via Night Time Stories. Walker recorded it at his home, where he benefited from freedom of space and time and could build his audial spaceship out of various analog and digital sounds. The lead single, “Under the Sun,” brims with positive energy and the grooves of old soul jazz records. “My previous albums have felt to me more like ventures on land,” Walker explains via a press release. “This one feels more like a deep sea voyage into the subconscious.”

Each Avishai Cohen album is a personal and different experience; Arvoles, out June 14, is no exception. Here, he challenges listeners and promotes musical discovery. All but one track of this LP are original instrumental compositions, each a meeting ground for past and present. “New York 90’s,” perfectly represents this concept by evoking a specific past atmosphere and setting, while hip hop influences reveal a forward-thinking approach that has always been a defining trait of the Isreal-born bassist/composer. This is also one of the tracks on Arvoles on which his trio, including pianist Elchin Shirinov and drummer Noam David, is joined by Björn Samuelsson on trombone and Anders Hagberg on flute.

Composer John Finbury joins forces with singer/lyricist Thalma de Freitas for the first time ever on a new album of Latin jazz songs with a Brazilian flair. Sorte!, out now, was produced by Latin Grammy-winner Emilio D. Miler, who assembled for it an all-star band including Vitor Gonçalves, Chico Pinheiro, John Patitucci, Duduka da Fonseca, Airto Moreira and Rogerio Boccato. The program opens with the lush title track, a love letter about serendipity, featuring de Freitas’ sultry vocals and a beautiful musical interplay between all the players, underlined by Moreira’s legendary “vocal percussion,” which playfully complements all the instruments.

Chrissie Hynde and the Valve Bone Woe Ensemble, “Meditation on a Pair of Wire Cutters”

Having shared her version of The Beach Boys’ “Caroline. No,” with which she introduced her first jazz project, Valve Bone Woe, rock and roll legend Chrissie Hynde unveiled a striking, hypnotic interpretation of Charles Mingus’ “Meditation on a Pair of Wire Cutters,” also set to appear on the album, out September 6 via BMG. The song finds the singer/songwriter’s choral vocals rising atop a psychedelic rumble, in a condensed three-minute version of Mingus’ original 23-minute composition. Hynde also announced she will perform much of Valve Bone Woe with the L.A. Philharmonic at a special concert at the Hollywood Bowl in Los Angeles on July 6.

Ricky Alexander, “Strike Up the Band”

Tenor saxophonist Ricky Alexander loves to make people dance, and his band does much to keep the classic swing tradition alive on its new album, Strike Up the Band, released on June 7. The title track feels like a joyous celebration of the classic swing era, defined as it is by a warm, soft, lyrical sound. It is a sound that also benefits from the presence of legendary guitarist James Chirillo, who came in on the day of the recording and added spontaneity to Alexander’s band’s chemistry, tried and tested in regular performances on the New York City jazz scene.