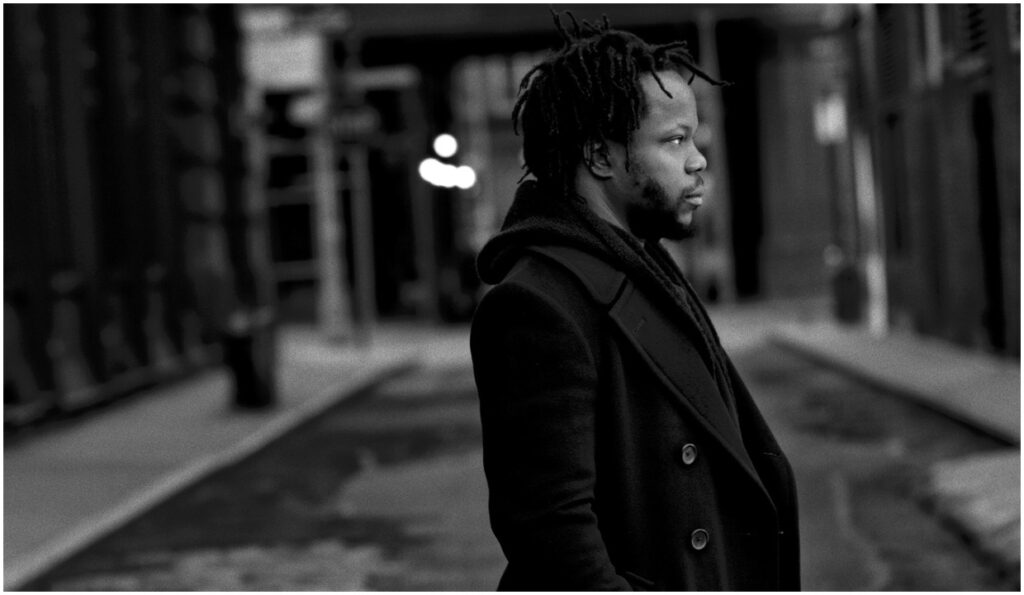 Looking for some Monday motivation? We’ve got you covered! From a musical dissection of the complexity of black life in America to a new take on a French pop classic, here are five new songs that you can listen to right now to start your week the right way.

“Mr. Roscoe (consider the simultaneous)” is a new song by trumpeter/composer Ambrose Akinmusire and the lead track off his upcoming album, On the Tender Spot of Every Calloused Moment, out June 5 via Blue Note. It is also one of eleven original compositions featured on the album presenting a contemporary and compelling blend of modern jazz that powerfully aims to dissect the complexity of black life in America. The album features his longtime bandmates pianist Sam Harris, bassist Harish Raghavan and drummer Justin Brown.

Henry Robinett, “I Hear a Rhapsody”

On May 1, guitarist Henry Robinett released Jazz Standards, Vol. 1: Then, which he recorded 20 years ago and is an homage to the musicians he admires who have shaped his music. The album includes a version of “I Hear a Rhapsody,” famously recorded among others by John Coltrane. Robinett tells us he loves playing this song because it “represents the spirit of play for me. Pianist Joe Gilman, drummer Michael Stephans and bassist Chris Symer were all in this playful mood as well, making it all the more fun.”

GoGo Penguin is an acclaimed British instrumental trio known for their blend of latter-day jazz developments with influences from the golden age of electronica. They recently shared “F Maj Pixie,” the third single from their upcoming self-titled album, which will be released on June 5 via Blue Note. The single is accompanied by a live video for the song, which exemplifies the band’s mesmerizing live performance.

Norah Jones, “How I Weep”

Norah Jones recently began writing her own poetry apart from her music for the first time in her life. “How I Weep” emerged from this creative process and is the opening track of her forthcoming album, Pick Me Up Off the Floor, which will be released on June 12 via Blue Note. The song follows the album’s lead single “I’m Alive” and finds the singer/songwriter mourning an untold loss over a pensive piano and humming strings.

Brazilian vocalist Daniela Soledade reimagines the quintessential breakup song “Comment Te Dire Adieu” with a Bossa Nova flair. The song features lyrics by Serge Gainsburg and was originally released by French pop icon Francoise Hardy. Soledade’s version is featured on A Moment of You, due out September 6, which is produced by Nate Najar, also featured on guitar.