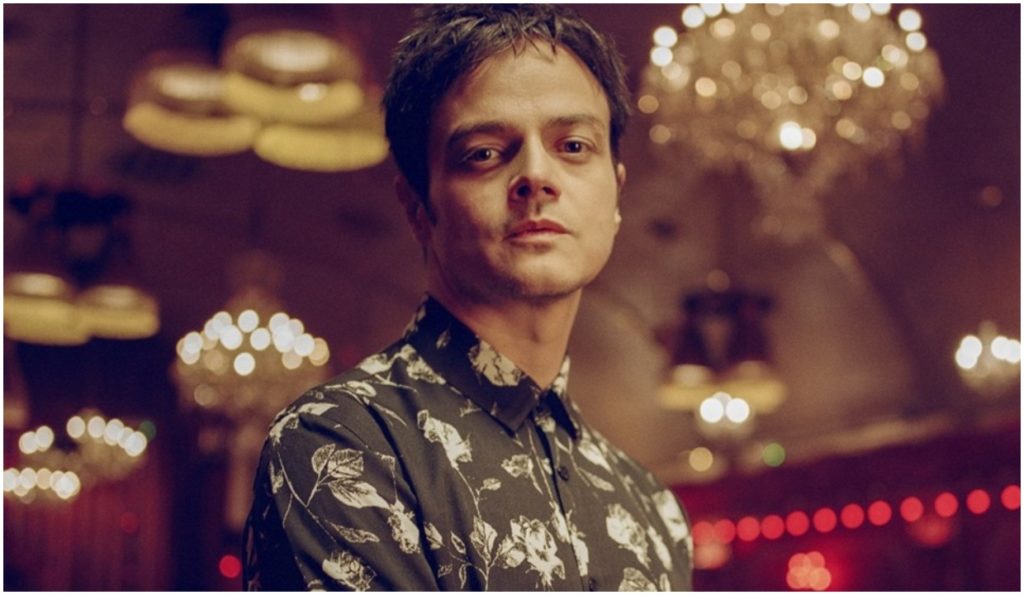 Looking for some Monday motivation? We’ve got you covered. From journeys into mysterious, tropical lands to tap-dancing goodness, here are five new songs that you can listen to right now to start your week the right way.

“Mystics” is the first single from Lost Dispatch, Frank LoCrasto’s journey into synthesizer exotica and tropic-cosmic sounds, out June 14 via Royal Potato Family. The Texas-born, Brooklyn-based musician specializes in creating music on piano and synth and aside from recording albums as a sideman and leader, he is an active film composer. Lost Dispatch is influenced by the lo-fi tones of library music from the ’50s and ’60s and its surrealistic sonic landscape is comprised of analog synths, percussion, woodwinds and field recordings.”

Rising London-based nu-jazz group Kinkajous comprises musicians across the artistic spectrum, from orchestral to jazz, world and electronic. On their debut album, Hidden Lines (out June 7), they condense their diverse experiences into a transcendental exploration of sound and time. “Black Idiom,” their two-track single, opens the album. The band tells JAZZIZ that it was “the first born of Kinkajous debut album Hidden Lines and explores this part of shadow inherent to all lights.”

Grace Kelly, “Is You Is or Is You Ain’t My Baby”

Millennial bandleader/singer/saxophonist/composer Grace Kelly released a new video album project called GO TiME: Live in LA on April 12 – the follow-up to her 2018 video album GO TiME: Brooklyn. It features new arrangements of standards and new original music played by a world-class band, as well as choreography performed by acclaimed improvisational tap dances Sarah Reich. One of the songs of the program is this joyful rendition of the Louis Jordans classic “Is You Is of Is You Ain’t My Baby.”

Allen Toussaint, “Yes We Can Can”

Smithsonian Folkways is releasing a new, comprehensive box-set of live recordings from the over 50-year history of the New Orleans Jazz & Heritage Festival on May 10. The 5xCD set is titled Jazz Fest: The New Orleans Jazz & Heritage Festival, and features live music from the annual event from 1974 to 2016. One of its tracks is this performance of “Yes We Can Can” by legendary singer-songwriter Allen Toussaint, recorded at the 40th edition of the festival in 2009.

Musician/songwriter Jamie Cullum is set to release a new album, Taller, via Blue Note on June 7. The title track from the LP is a taste of what promises to be his rawest and honest recording yet. “Historically, there have been jokes about my physical stature and being married to a taller woman,” he says of the title track. “So, I wanted to own it and it seemed like a great image to take, one that could be perceived as vulnerability and yet, vulnerability turning out to be a superpower rather than a weakness.”