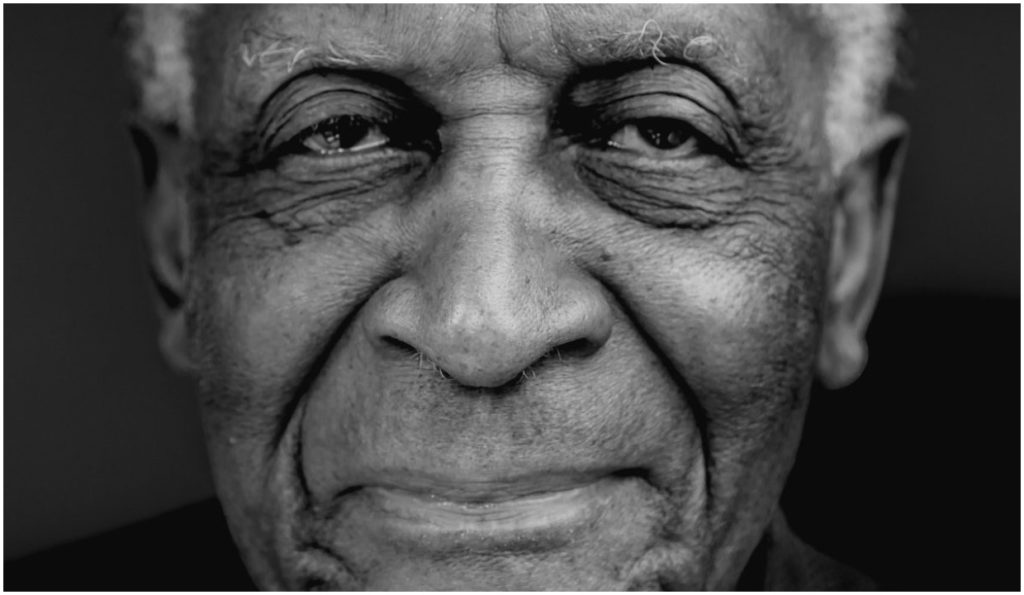 Looking for some Monday motivation? We’ve got you covered. From the return of a South African jazz legend to an artist’s return to his jazz roots, here are five new songs that you can listen to right now to start you week the right way.

“Jabula” is the new song from South African jazz legend Abdullah Ibrahim and his longtime septet Ekaya. The song is included on The Balance, Ibrahim’s first album in five years, that will arrive on June 29 and includes his unique vision of jazz. “We push ourselves out of our comfort zones,” he says of his ensemble and the recording. “So that we can present to the listener our striving for excellence. So that we can engage with our listeners without any barriers of our ego. It’s not jazz. For us, it’s a process of transcending barriers.”

Vibraphonist/composer Joel Ross has shared the mesmerizing new video for “Yana,” one of the sleek and sophisticated tracks from his new album KingMaker, released on May 3 via Blue Note. With this album, Ross added his name to an illustrious jazz vibraphone legacy on Blue Note, extending from Milt Jackson to Bobby Hutcherson. The label has also recently announced a 2xLP vinyl release for KingMaker, which will come out on August 2. You can also click here to listen to the JAZZIZ Backstage Pass podcast conversation with Ross.

Fred Hersch is set to release Begin Again on June 7, a new collection of his original compositions plucked from throughout his various projects and preferred formats, orchestrated by Vince Mendoza and performed by the Grammy-winning WDR Big Band. The program includes a never-before-recorded piece titled “Song Without Words, No. 2 Ballad.” The song originated on a project he released on Nonesuch in 2001, and Hersch calls it “probably the closest I’ve ever come to writing a standard ballad.”

Aron Magner, the keyboardist best-known for his trailblazing fusion of jam-rock and electronica with Disco Biscuits, returns to his jazz upbringing via a new band named SPAGA. “Creed” is his new trio’s first single and one of the impressionistic, dreamlike tracks from their new, self-titled album, due out July 19 on Magner’s own AM Records label. SPAGA features Magner’s grand piano stylings, supported by the immediacy and interplay of Jason Fraticelli’s upright bass and Matt Scarano on drums.

Jamie Cullum, “The Age of Anxiety”

Singer/songwriter Jamie Cullum draws inspiration from today’s social and political unrest for his new impassioned song, “The Age of Anxiety.” This is the second single from Taller, his forthcoming eighth studio album and his first since 2014’s Interlude. Taller is due out this Friday, June 7, via Blue Note, and he explains that throughout the making of this record, he felt “like a songwriter, first and foremost.” Its tracks were written and recorded at home and at the studio of his longtime friend and collaborator Troy Miller.