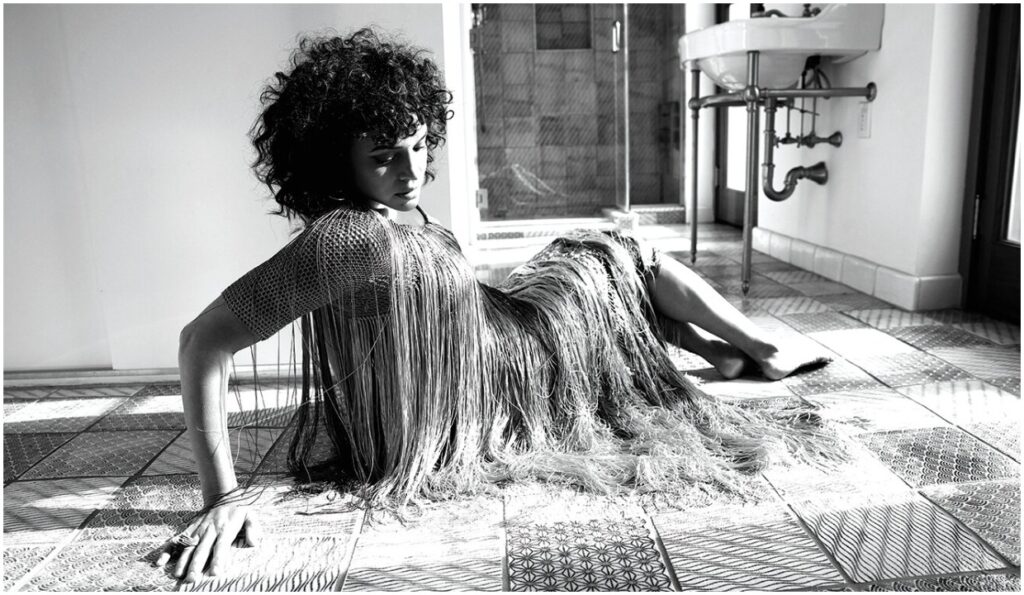 Looking for some Monday motivation? We’ve got you covered! From possibly the largest virtual big band ever assembled to a unique blend of hip-hop and jazz, here are five new songs that you can listen to right now to start your week the right way.

Bandleader/multi-instrumentalist Charlie Rosen has shared the latest video for his 8-Bit Big Band project, with which he performs original arrangements of music from some of the world’s most popular video games. This time, the band he has gathered for this very special user-generated video may be the largest virtual big band ever created, as it features 664 musicians from 40 different countries. Together, the perform a version of “Lifelight” from Super Smash Brothers.

Threadbare is a Chicago-based avant-jazz trio made up of bass clarinetist Jason Stein, drummer Emerson Hunton and guitarist Ben Cruz. Their new song, “Silver Dollar,” blends the fierceness of heavy metal with the expressive dynamism of free jazz. This is also the title track off their upcoming album, which will be released on May 29 via NoBusiness Records.

“Tulips” is the new single from saxophone legend Archie Shepp’s collaborative album with his nephew, independent hip-hop artist Raw Poetic. The song is from Ocean Bridges, released on May 22 via Redefinition Records, which features Raw Poetic as the sole vocalist, rapping over music improvised by an ensemble also featuring Damu The Fudgemunk. The result is a one-of-a-kind exercise in creativity full of communicative power.

“T Bone Slide” is a lively, upbeat song by bassist/composer Fred Randolph. He explains via a statement that it is inspired by the Purdie shuffle, a beat innovated by drummer Bernard Purdie. “Normally, this beat is taken at medium tempo but we took it a bit faster, added some ‘Steely Danish’ harmonies and some blues feeling, and this is what we came up with,” he says. “T Bone Slide” is featured on his upcoming album, Mood Walk, out June 5.

Norah Jones, “Were You Watching?”

“Were You Watching?” is the new single from Norah Jones’ forthcoming album, Pick Me Up Off the Floor, due out June 12 via Blue Note. Jones co-wrote the lyrics for the song with poet Emily Fiskio, one of the people to have encouraged her to write her own poetry apart from her music for the first time. Several of these poems are featured on this new album. The song also finds Jones on vocals and piano alongside bassist Christopher Thomas, drummer Brian Blade and violinist Mazz Swift.

Song of the Day: Norah Jones, “Don’t Know Why”