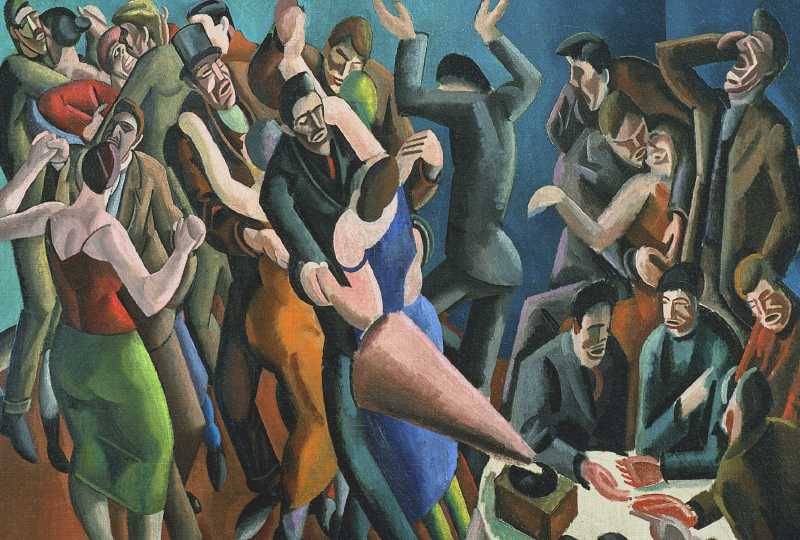 A new exhibition opening in London, United Kingdom, this January looks at the influence of jazz on Britain for the past century. The exhibition is titled Rhythm & Reaction: The Age of Jazz in Britain and will run at London’s Two Temple Place from January 27 to April 22.

“In Britain, jazz provoked reactions ranging from devotion to abhorrence when first the idea and then the sound of the music entered the consciousness of the British public in the aftermath of the First World War,” explains gallery Two Temple Place on their website. “While jazz has underscored some key exhibitions on this period in the past decade, Rhythm & Reaction explores the aesthetic and cultural impact of the music on artists and society at large. It examines how Britons encountered jazz and in particular, how art produced in response to jazz represented or influenced perceptions of the genre.”

Rhythm & Reaction: The Age of Jazz in Britain is curated by Catherine Tackley, professor and Head of Music at the University of Liverpool. For more information, go to http://twotempleplace.org/