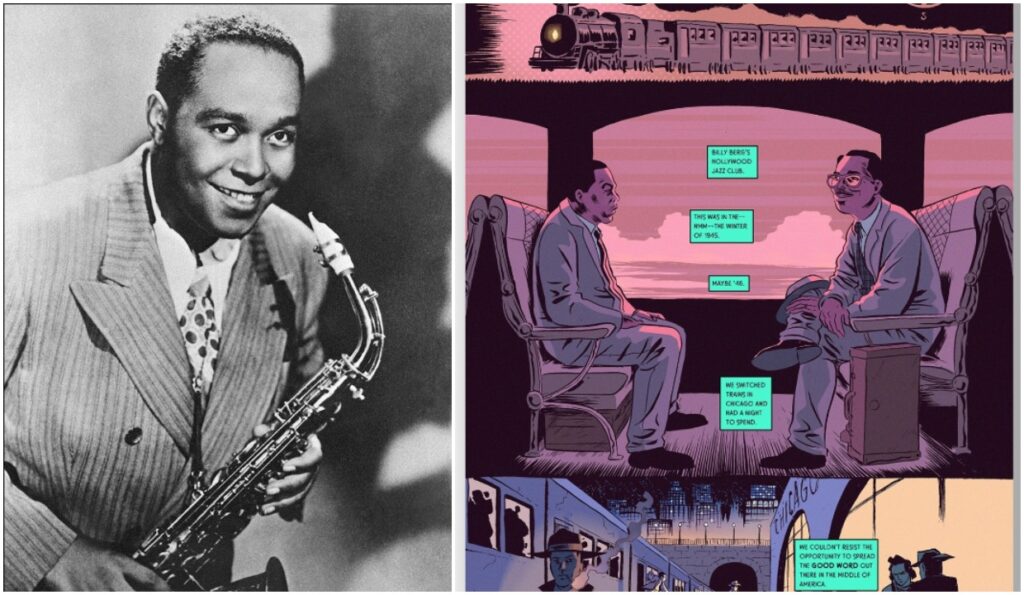 Z2 Comics and the Charlie Parker Estate will release a graphic novel on the life of Charlie Parker, in honor of the 100th-anniversary of his birth. Chasin’ the Bird, named after Parker’s 1947 standard, chronicles Bird’s storied time in Los Angeles in the mid-’40s. During this time, he brought the frenetic and novel sounds of bebop from the East Coast underground to the West Coast for a two-month residency at Billy Berg’s Hollywood jazz club with Dizzy Gillespie.

Chasin’ the Bird is written and drawn by Dave Chisholm, and colored by DreamWorks Animation Director Peter Markowski. “I’ve had the time of my life writing and drawing this book which has turned into an incredibly personal and meaningful project,” says Chisholm via a press release. “I am beyond excited to share this with the world and help spread the word about Bird’s wonderful music.”

Chasin’ the Bird is due out this September and will include an exclusive Flexi disc record featuring a recording from Parker’s time in Los Angeles. The deluxe limited edition will include a vinyl 45 with two tracks to be announced ahead of release. In conjunction with the graphic novel, Verve Records/UMe are currently working on a new album spanning Bird’s Los Angeles period that will be released in September as well.

You can pre-order your copy of Chasin’ the Bird (deluxe or standard edition) HERE. 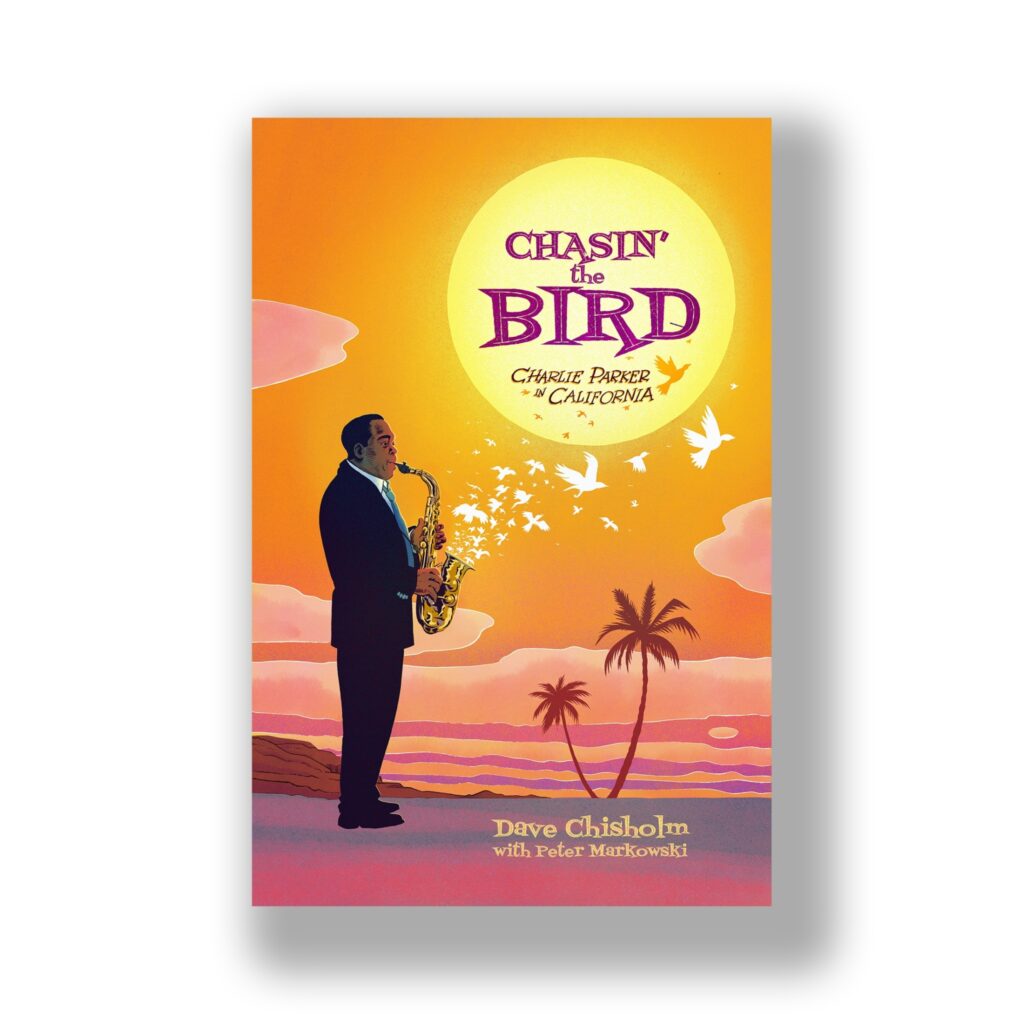 Bird Is the Word: Quotes By and About Charlie Parker