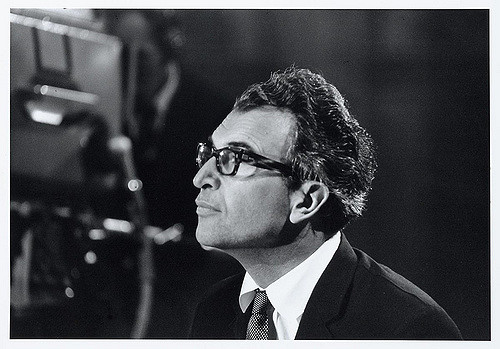 The album features rearrangements of songs written by their father, pianist Dave Brubeck, in celebration of the 60th anniversary of his seminal 1958 State Department Tour as an official jazz ambassador for the United States – an 80-concert tour that took him to 14 countries across Eurasia in the midst of the Cold War that was designed to promote democracy and build bridges to the artistic intellectual communities behind the Iron Curtain and throughout the Middle East in the key of jazz.

Timeline sees Chris and Dan play with their band, the Brubeck Brothers Quartet, alongside guitarist Mike DeMicco and pianist Chuck Lamb. In addition to the new rearrangements of classic Dave Brubeck compositions that were inspired by the state Department Tour, such as “Blue Rondo a la Turk” and “Easy As You Go,” Timeline features new originals composed by Chris Brubeck, DeMicco, and Lamb.

A press release explains that Timeline finds the Brubeck Brothers Quartet exploring “odd time signatures while integrating the blues, contemporary jazz, and world music … As with all truly spontaneous jazz artists, the band is not afraid to take chances and pushes the envelope to create a rewarding and inventive musical journey.”

For more information go to http://www.brubeckbrothers.com/ 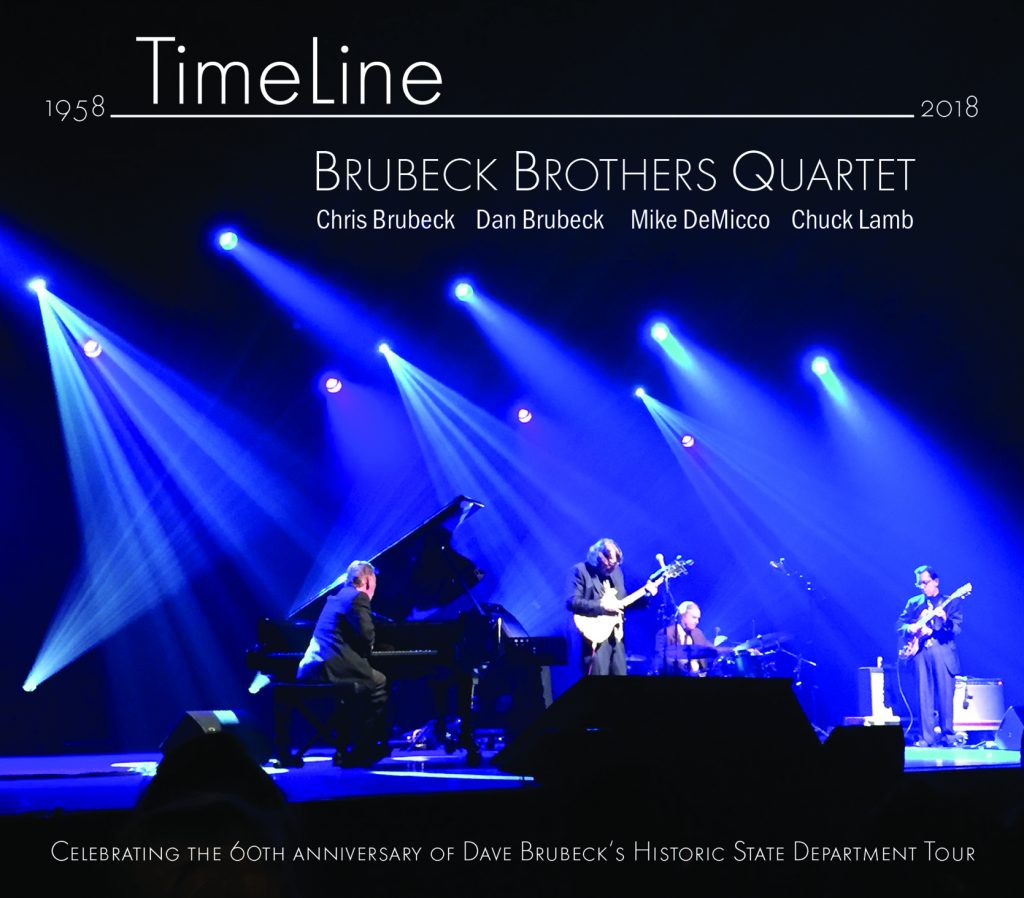