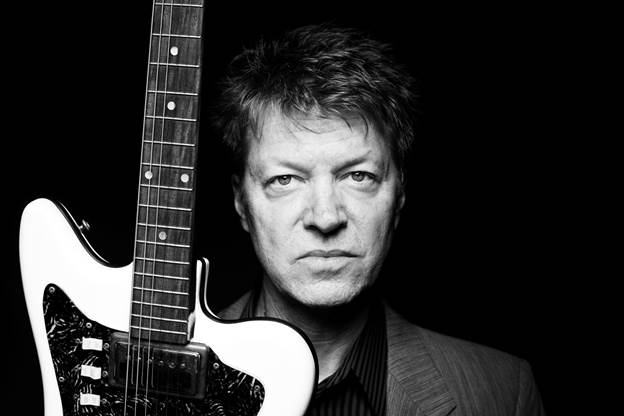 Guitarist Nels Cline has released “I Have Dreamed,” a new single from his upcoming double-album Lovers, which will be released by Blue Note Records on August 5.

The song, his version of the Richard Rodgers and Oscar Hammerstein II’s standard, is the third single to be released from Lovers and follows Cline’s original composition “The Bed We Made” and the jazz standard “Beautiful Love.”

Lovers, produced by David Breskin and recorded and mixed by Ron Saint, features Cline performing with an ensemble of 23 musicians conducted and arranged by Michael Leonhart. The material includes originals as well as Great American Songbook standards and songs by a range of artists, including Jimmy Giuffré and Sonic Youth.

Cline will premiere Lovers live at the Newport Jazz Festival on July 31.