Joshua Redman Quartet’s First Album in Almost Two Decades: Saxophonist-composer Joshua Redman is set to release Come What May on March 29. Although he has toured with his quartet internationally over the last several years, Come What May his first recording in almost two decades with his longtime friends and colleagues pianist Aaron Goldberg, bassist Reuben Rogers and drummer Gregory Hutchinson. The other albums they previously released were Beyond (2000) and Passage of Time (2001).

Matthew Herbert Announces Brexit Album Release: The Matthew Herbert Big Band announced their new album in response to Brexit, The State Between Us, will be released on March 29, the day the U.K. is scheduled to leave the European Union. The LP features over 1000 musicians from across the E.U. and was first unveiled in 2017 as a collaborative project that celebrates artistic and musical collaboration and communities across the national borders. 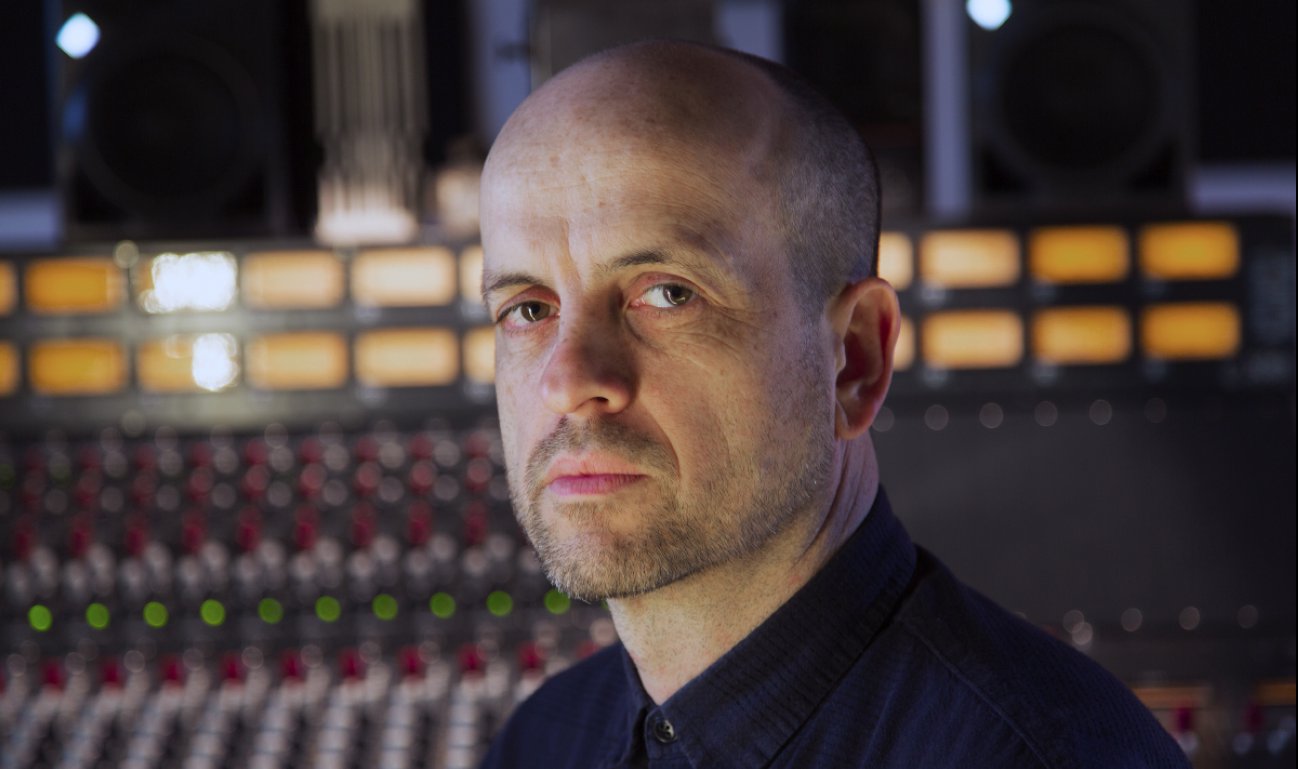 Capitol Celebrates Nat King Cole’s 100th Anniversary: Nat King Cole would have turned 100 on March 17. On March 15, Capitol Records will kick off the celebrations by releasing a brand new collection of some of his most beloved classics, Ultimate Nat King Cole, on CD. The set also includes a brand new version of “The Girl from Ipanema,” with original Cole vocals paired with Gregory Porter’s retrofitted voice. On the same day, Capitol will also release International Nat King Cole, a limited edition collection of songs the vocalist recorded at Capitol Studios in August 1964 in languages other than English.

A Film About Buddy Bolden: Wynton Marsalis executive produced a brand new film, Bolden, which reimagines the life of the enigmatic and mysterious figure of Charles “Buddy” Bolden, the cornet player known as the first king of New Orleans music and a father of jazz. Bolden, out in theaters on May 3, is directed by Dan Pritzker and stars Gary Carr in the title role. Watch the trailer via the player below.

The Guadalupe Islands Celebrate Its Greatest Composer: The second edition of the Saint-Georges International Music Festival will take place on some of the most emblematic landmarks of the Guadalupe archipelago on March 16-23. The festival is a tribute to Chevalier de Saint-George of Guadalupe, the violinist-conductor and first known black composer born in the French colony of Guadeloupe in 1745. The program features grand concerts, chamber music, crossover jazz nights, conferences and masterclasses.

Harlem Renaissance Celebration at Newport Music Festival: The Newport Music Festival will take place on July 4-28 in Newport, Rhode Island. The program features a performance by The Harlem 100, a ten-piece ensemble of New York musicians celebrating the Harlem Renaissance that took Manhattan by storm. They will be performing at the Bohlin on July 13. Other acts scheduled to perform include Broadway star Sierra Boggess (July 20) and piano virtuoso Marc-André Hamelin (July 21).

Trumpeter-composer Jeremy Pelt examines, perhaps for the first time in jazz history, the relationship between music and sculpture on his new thoughtful and thought-provoking album, Jeremy Pelt the Artist. The rich ensemble sound of his five-movement “Rodin Suite” muses on the work of French sculptor Auguste Rodin, and leads him to conclude that “what makes a musician an artist is his ability to transcend their instrument and selflessly create an instance in which the listener is transported into another realm of consciousness.”

Blue Note Records launches today its “Tone Poet Audiophile Vinyl Reissue Series” with the release of the first two albums in the series – Wayne Shorter’s Etcetera and Chick Corea’s Now He Sings, Now He Sobs. The series is produced by “Tone Poet” Joe Harley and all vinyl reissues come in a deluxe gatefold packaging and were mastered from original mastered tapes.

Etcetera is a quartet session from 1965 that remained unreleased until 1980. Now known as one of Shorter’s finest studio albums, it features among its tracks one of the saxophonist’s most intensely hypnotizing compositions, “Indian Song.” Corea’s brilliant trio album, Now He Sings, Now He Sobs was recorded in 1968 and is held in the same esteem as the classic Bill Evans trio sessions. It includes a program of all original compositions by the great keyboardist, including the first-ever recording of one of his most beloved tunes, “Matrix.”