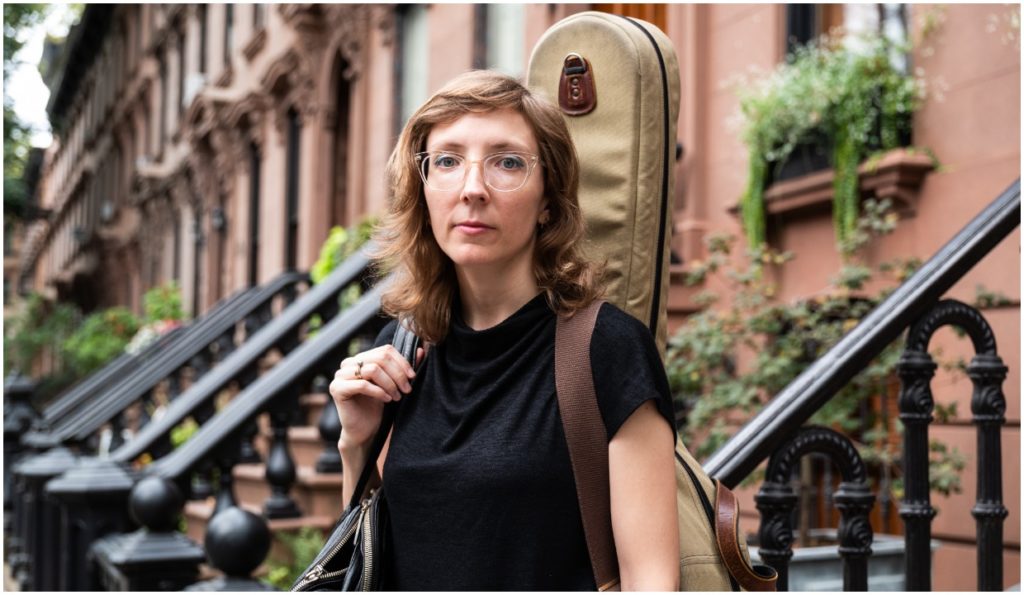 New Definitive Set Documents Nat King Cole Early Years: Resonance Records will be releasing the first large-scale collection of early Nat King Cole recordings on November 1, in partnership with the Nat King Cole estate. Many of the tracks on this definitive 10xLP and 7xCD collection, titled Hittin’ the Ramp: The Early Years, receive here their first official release. The collection documents Cole’s pre-Capitol Records career via priceless recordings, some of which have only recently been unearthed from archives all over the world. The set celebrates the legendary vocalist/musician’s centennial and comes with such bonus material as rare photographs, essays, interviews and more. For more information on Hittin’ the Ramp, watch the mini-documentary via the player below.

Pianist Harold Mabern Dies: Piano great Harold Mabern died on September 19. He was 83 years old. Known as one of the greatest post-bop pianists of all time, he released A Few Miles from Memphis, the first of his many great albums as a leader, in 1968 and collaborated with such great artists as Wes Montgomery, Freddie Hubbard, Lee Morgan, Stanley Turrentine, Eric Alexander and countless others throughout his career. “I get joy out of being an accompanist,” he once said. “When you can do something to make the soloist happy and proud, you’ve done your job.”

The Revelers Find Their Sound on Upcoming Album: Grammy-nominated Louisiana dance band The Revelers will release their new album, At the End of the River, on November 8. The new LP finds them tapping into their lifetime knowledge of swamp pop, zydeco and old-school Louisiana dancehall music to create a new sound all their own. Saxophonist/arranger Chris Miller calls this their arrival record: “This band started searching for a sound that incorporated a lot of ideas,” he explains via a press release. “Now, the process of writing songs is a much more cohesive process.” Watch a short documentary about the making of At the End of the River via the player below.

Bill Frisell Signs With Blue Note: Acclaimed guitarist Bill Frisell has announced that he had signed with Blue Note. Although his association with Blue Note stretches back nearly three decades, he is set to release Harmony, his first album under his own name for the legendary label, this fall. “It’s wild, at this point in my life, thinking back all the way to high school and all these strands of things coming together,” Frisell reflects via a press release. “And here I am now – I have an album coming out on Blue Note. Is it possible that I could be part of all this?” 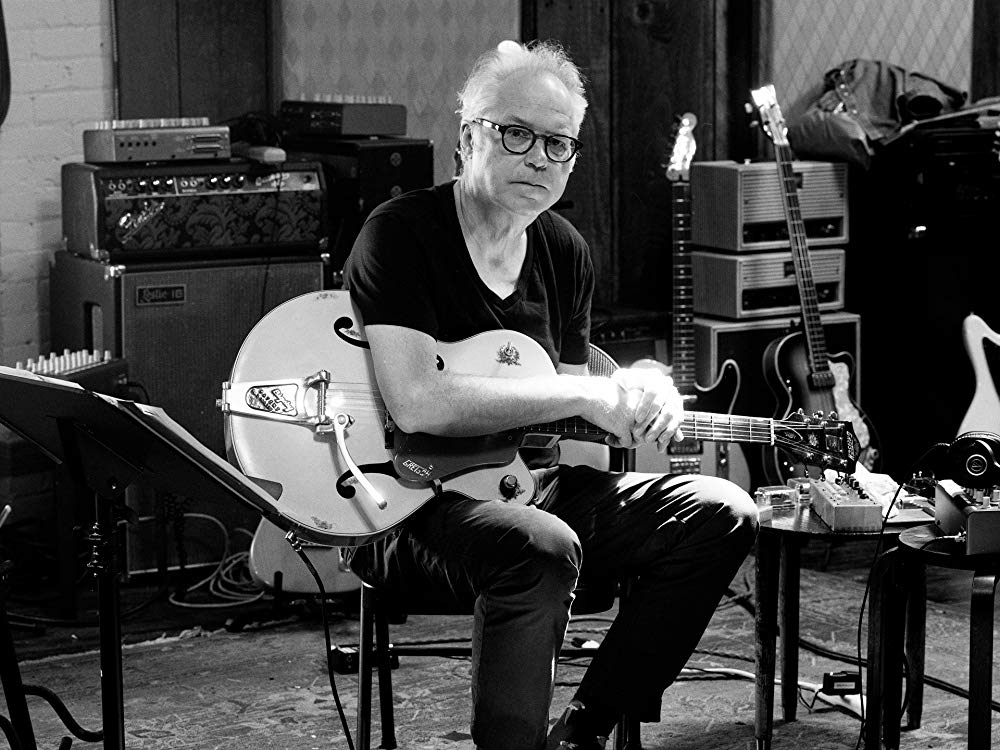 Natalie Cole’s 1994 Holiday Album Set for Vinyl Debut: Craft Recordings is releasing Natalie Cole’s bestselling 1994 holiday album, Holly & Ivy, on vinyl for the first time ever. The LP is due out on November 8, with a CD reissue scheduled for the same day. The album, originally co-produced by Tommy LiPuma, celebrates its 25th anniversary this year. It includes the then-new original holiday song “No More Blue Christmas,” plus R&B takes on such classics as “The Christmas Song (Chestnuts Roasting on an Open Fire)” and “Joy to the World.” 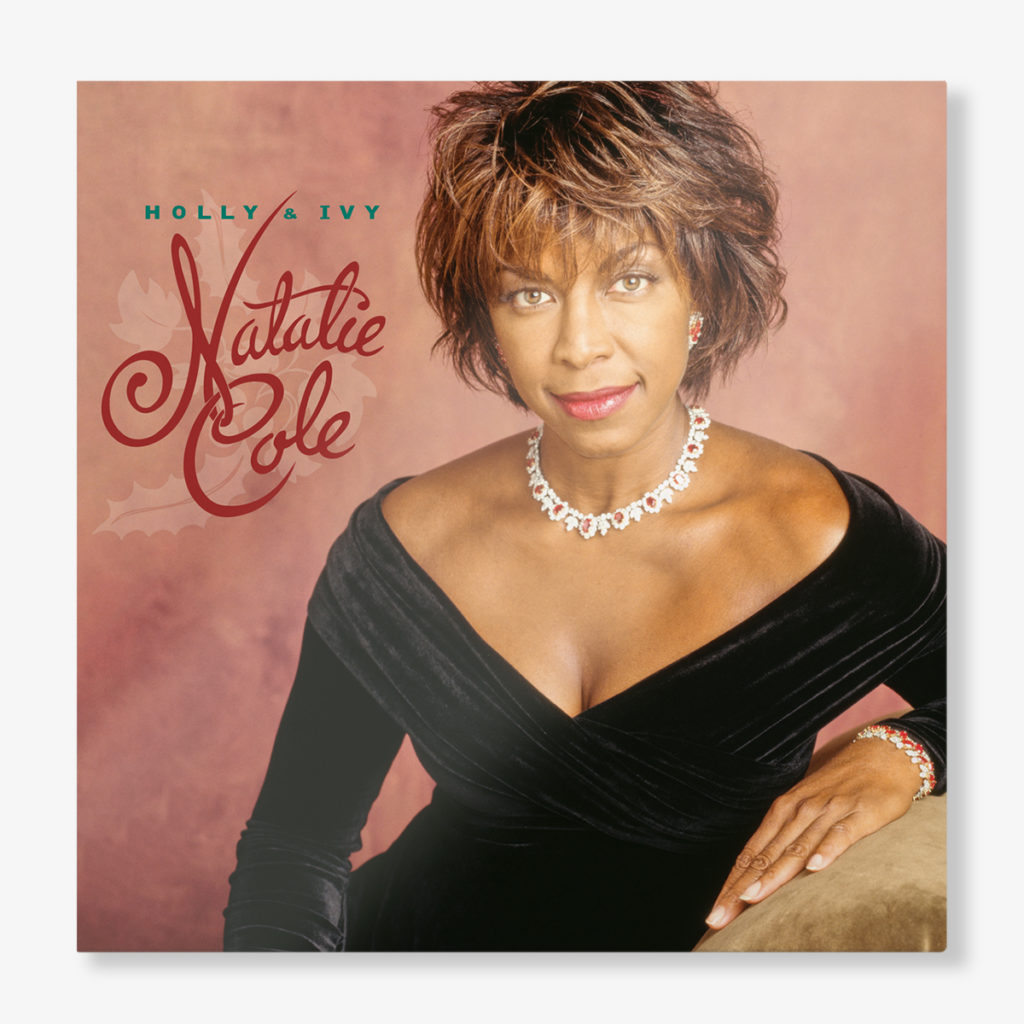 Ottmar Liebert to Perform at Rockport Music: Ottmar Liebert is one of the most successful instrumentalists working today. The German-born, New Mexico-based guitarist/composer is known for creating a sound that borrows from flamenco, new age, jazz, rock and Pan-Latin music. Liebert, whose latest release, Complete Santa Fe Sessions, came out in 2018, will be performing at the Shalin Liu Performance Center in Rockport, Massachusetts, on October 6 at 5 p.m.

Veronica Swift and Emmet Cohen Trio Kick Off On Stage Kingsborough’s Jazz At The Lighthouse Series: Veronica Swift, one of the top young jazz singers on the scene today, will join forces with the Emmet Cohen Trio at The Lighthouse in Brooklyn, New York, on October 11. Together, they will perform compositions from the Great American Songbook plus classics of bebop and the jazz age. The performance will kick off On Stage at Kingsborough’s 2019-2020 Jazz at the Lighthouse series, which presents intimate jazz performances in a modern lighthouse in Brooklyn, featuring picturesque floor-to-ceiling views of the sea. 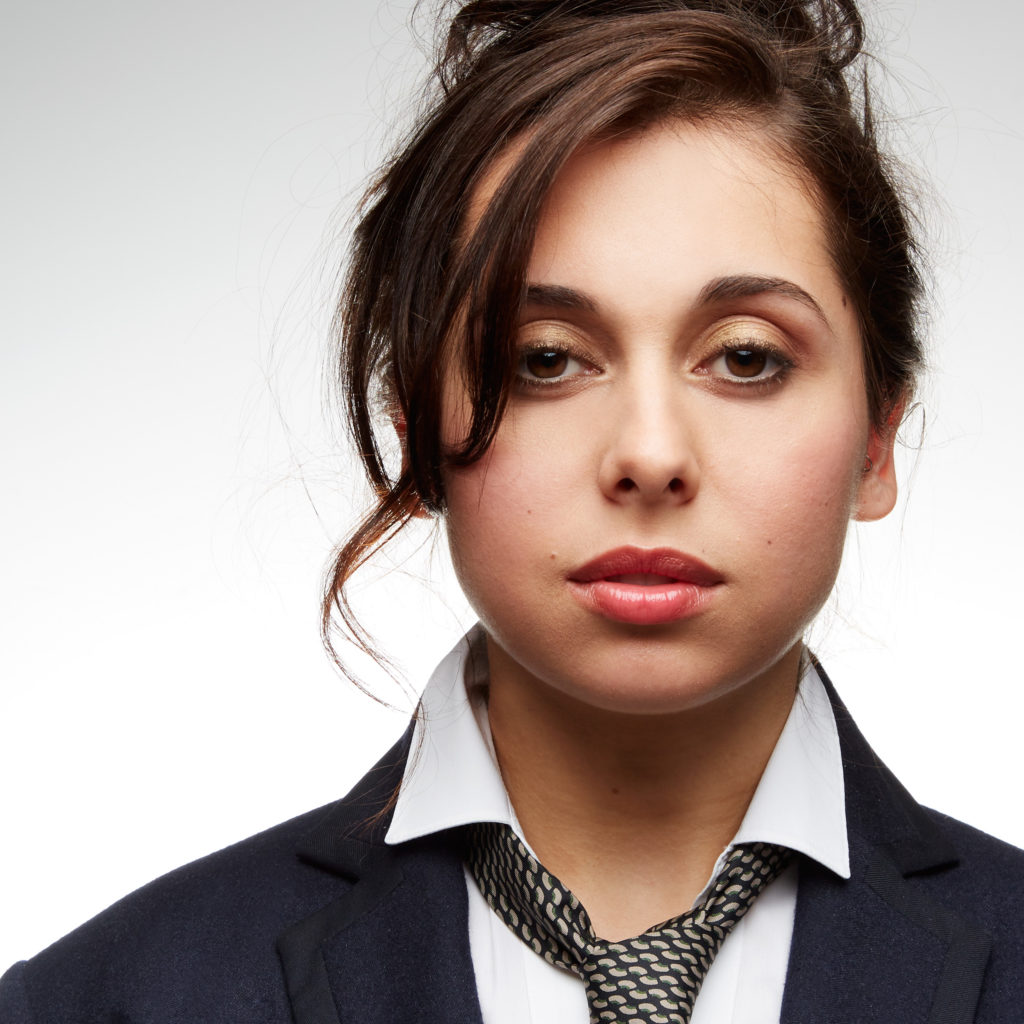 Tenor saxophone legend George Coleman leads his long-standing group into the studio on his new, aptly titled album, The Quartet. Here, the NEA Jazz Master is joined by pianist Harold Mabern, bassist John Webber and drummer Joe Farnsworth. Whether introducing new songs (including “Paul’s Call”  dedicated to Smoke Jazz Club owner), performing versions of such standards as “When I Fall in Love” or stretching out on a 12-minute version of “East 9th Street Blues,” The Quartet finds these veteran players at their best, bringing together their wealth of experience with a never-ending desire to explore the possibilities of in-the-moment discovery.

Armstrong in Europe is a collection of never before commercially released live recorded tracks by the incomparable Louis Armstrong. Nine tracks on the LP are from a 1948 performance from Armstrong and His All Stars’ run at the Nice Opera House in Paris, France – his first-ever performance at the Nice International Jazz Festival. The remaining seven were captured in 1952 at the Titania Palast, Berlin. The latter performance initially broadcast on RIAS (Radio In the American Sector) will also be released as a vinyl package titled Armstrong in Germany. Amstrong in Europe is released via Dot Time Records as part of its Legacy Series.

Blue World is a never-before-heard 1964 album by John Coltrane and his all-star classic quartet, with Elvin Jones, Jimmy Garrison and McCoy Tyner. Originally recorded for a little-known Canadian film and recorded between the sessions for Crescent and A Love Supreme, Blue World documents a rare studio date on which the saxophone legend revisited works he had previously recorded, including “Traneing In” and the classic ballad “Naima.” Remastered from the original tape, this album follows last year’s highly successful archival release, Both Directions at Once.

Crate Digging: Young Artists to Be on the Lookout For