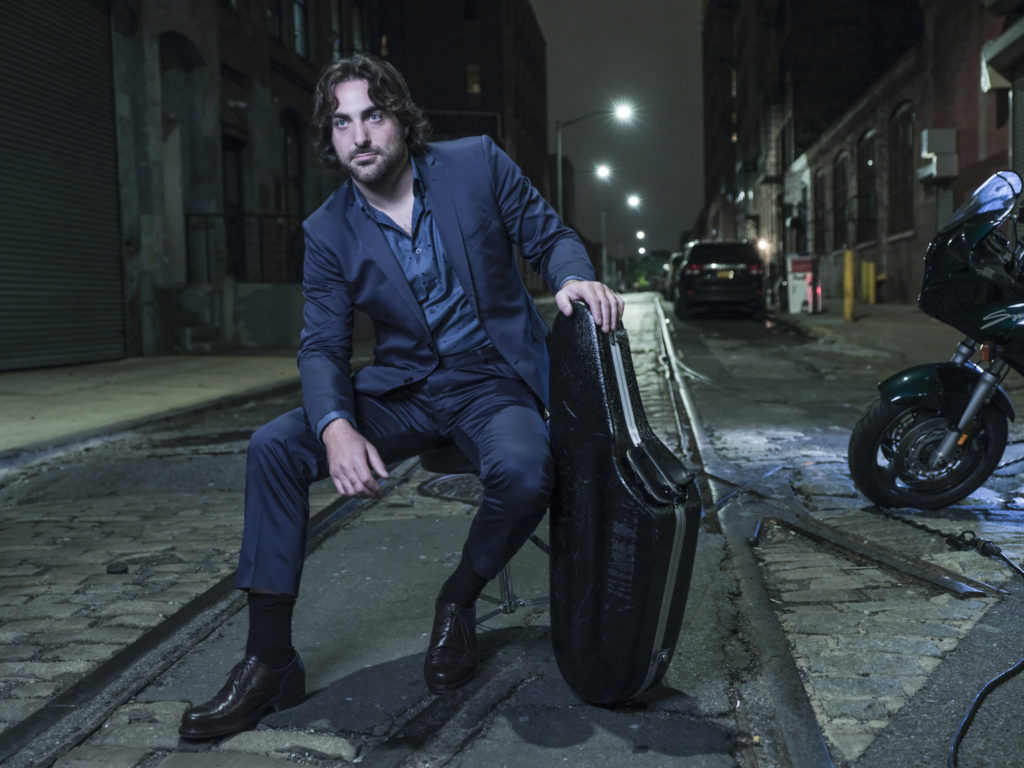 At just 32 years old, the saxophonist Noah Preminger has already racked up an impressive array of accolades, including being named a Rising Star-Tenor Saxophonist by DownBeat Magazine in 2017. A whipsmart conceptualist with an earthy tone and a keen melodic sense, he’s recorded over 12 critically acclaimed albums as a leader, the most recent of which, Preminger Plays Preminger, features music based on and adapted from the films of Otto Preminger, a distant cousin of his grandfather. Brilliantly wrought and passionately executed, the album was a showcase for Preminger’s cinematic approach to composition and narrative improvisational style. 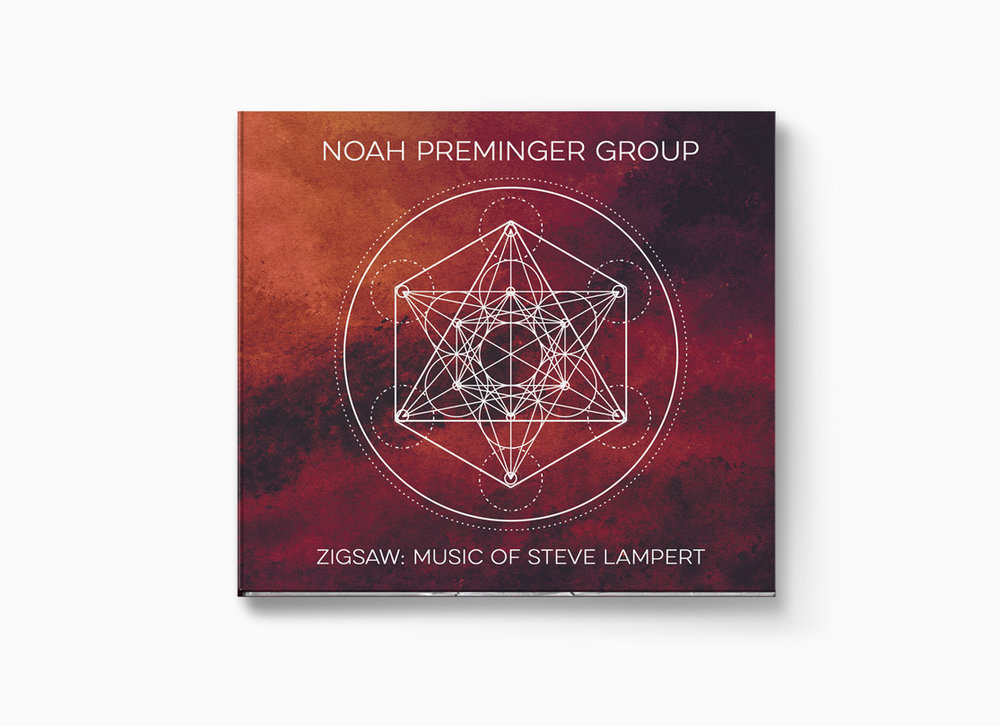 Prior to that, Preminger will embark on a tour of Europe from Wednesday, September 25 through Wednesday, October 2. Joining him will be trumpeter Jason Palmer, bassist Dan Weiss, and drummer Kim Cass. They will present more than half a dozen concerts in Germany, Austria, and The Netherlands. (See below for a full list of tour stops.) We recently spoke with Preminger about the upcoming tour and the things he’ll bring along for it. From gear to snacks to footwear (he’s a fan of cowboy boots), here are the things Noah Preminger can’t travel without. 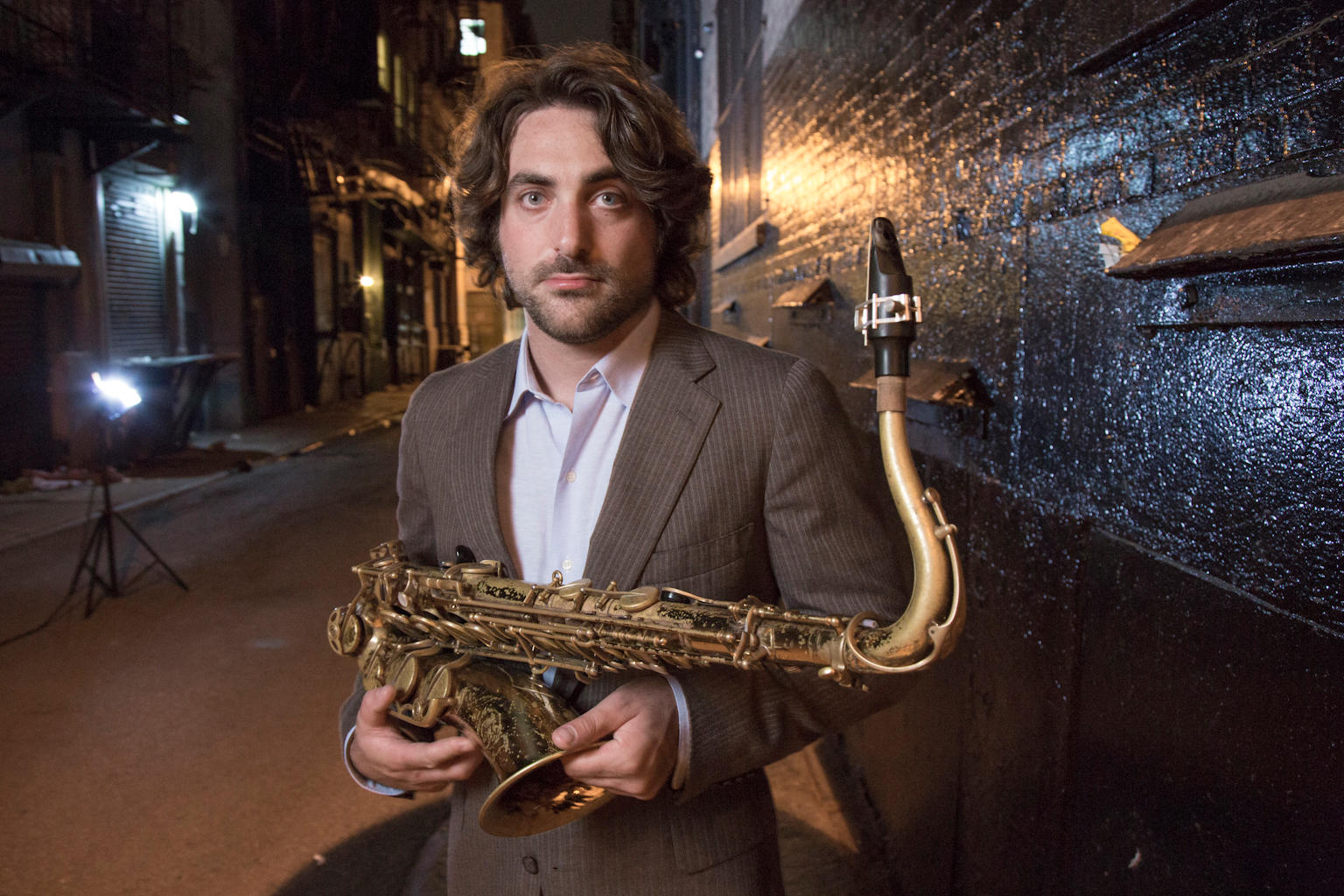 I play a Selmer Mark VI tenor saxophone. It’s a “newer” model, from 1974, which I think is the last year that they made the Mark VI for tenors. I’ve tried hundreds and hundreds of horns, and especially Selmers, and this one was the most comfortable. 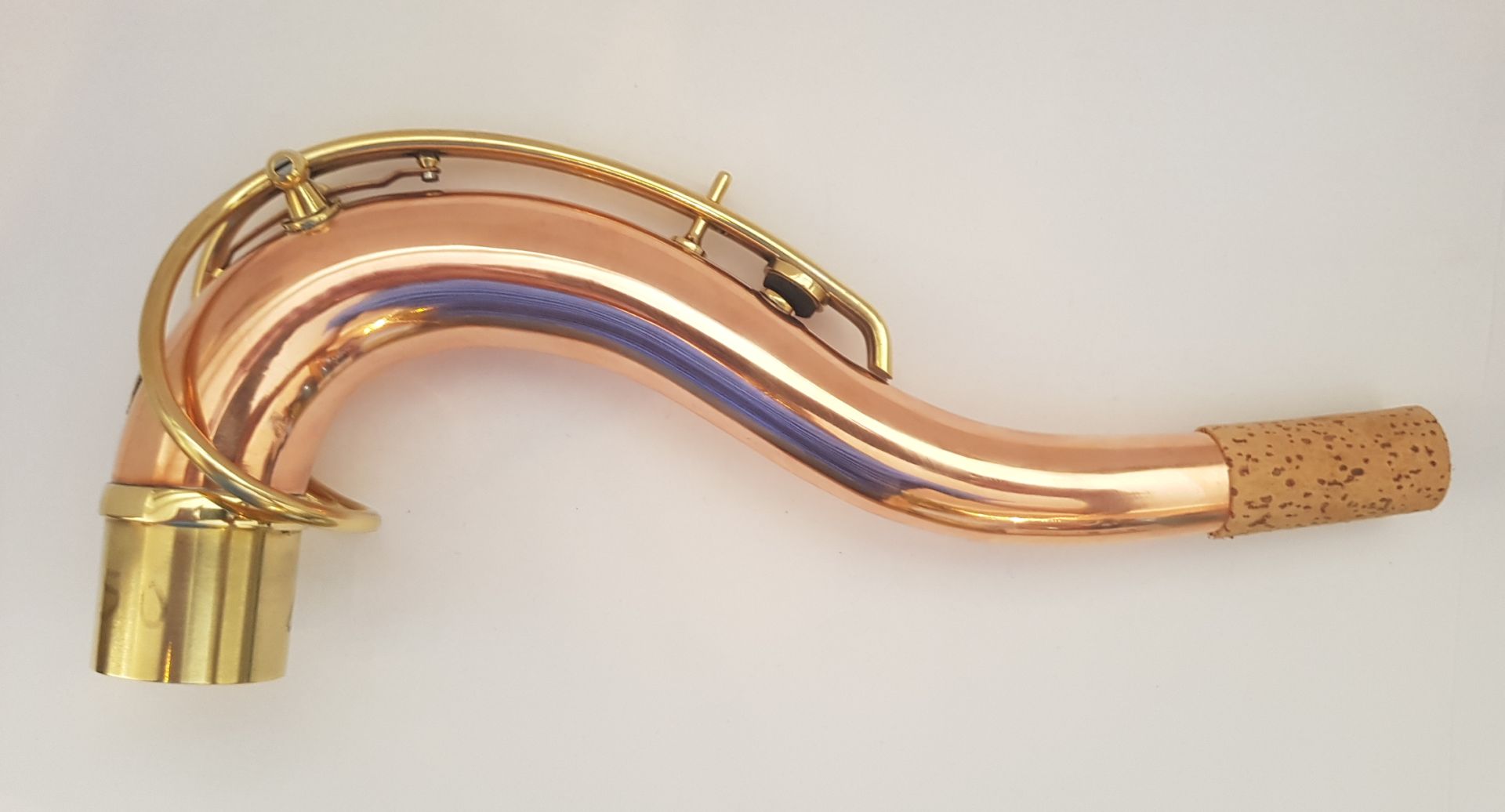 A few years ago I switched necks. What I play now is from a company called Gloger Handkraft. It’s a copper neck. It changed my life.

I’ve been using the same JodyJazz mouthpiece since 2004, so about 15 years. It’s a 10*. I have no desire to change it, I absolutely love that thing. I use Rico Jazz Select 4-Hard reeds.

I bring Mucinex, nighttime and daytime in case I get sick. I bring a bunch of Airborne, too. I always have a thing of mints so I don’t get “horn breath.” 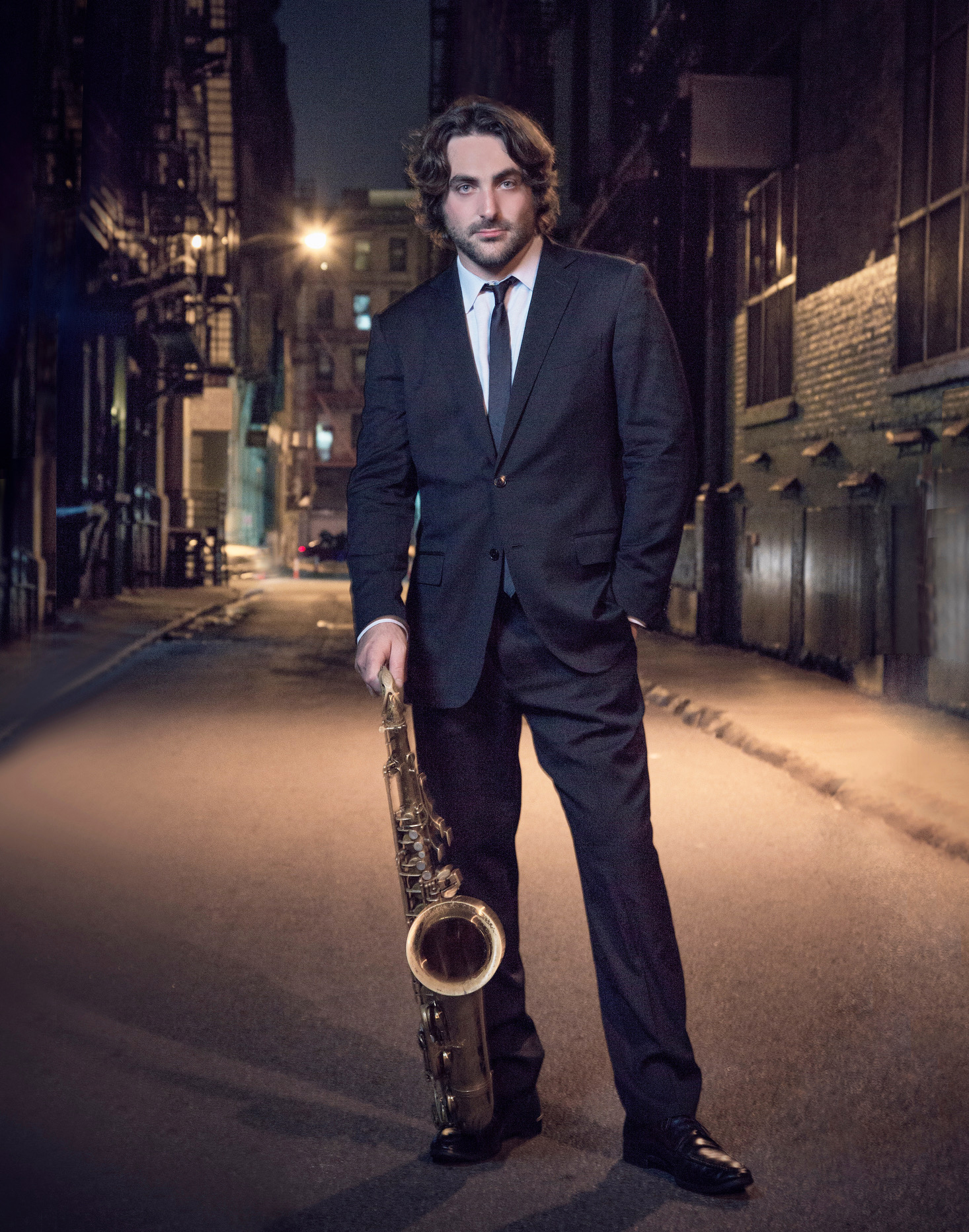 I’m kind of a clothing nutjob. I’m obsessive about my clothes not being wrinkled. There’s a company called Ministry of Supply that makes shirts that you can literally crumble up, bury underground and then take out a year later and they’ll still look perfect. There’s another company called Suitsupply that makes non-wrinkle suits. They’re really great. 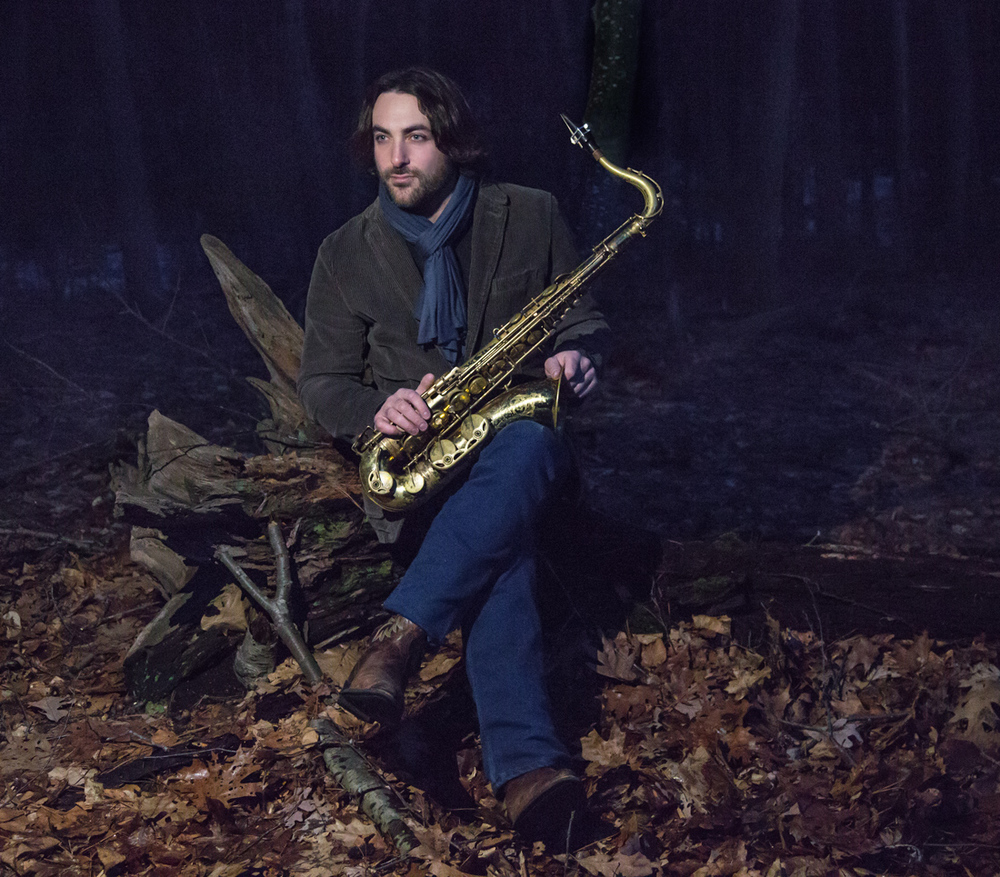 I always bring a pair of cowboy boots. Why? They’re just wicked comfortable. I was out in California a few years ago and found just the most comfortable pair of boots. I like to wear them during gigs, it gives me a little bit more attitude. 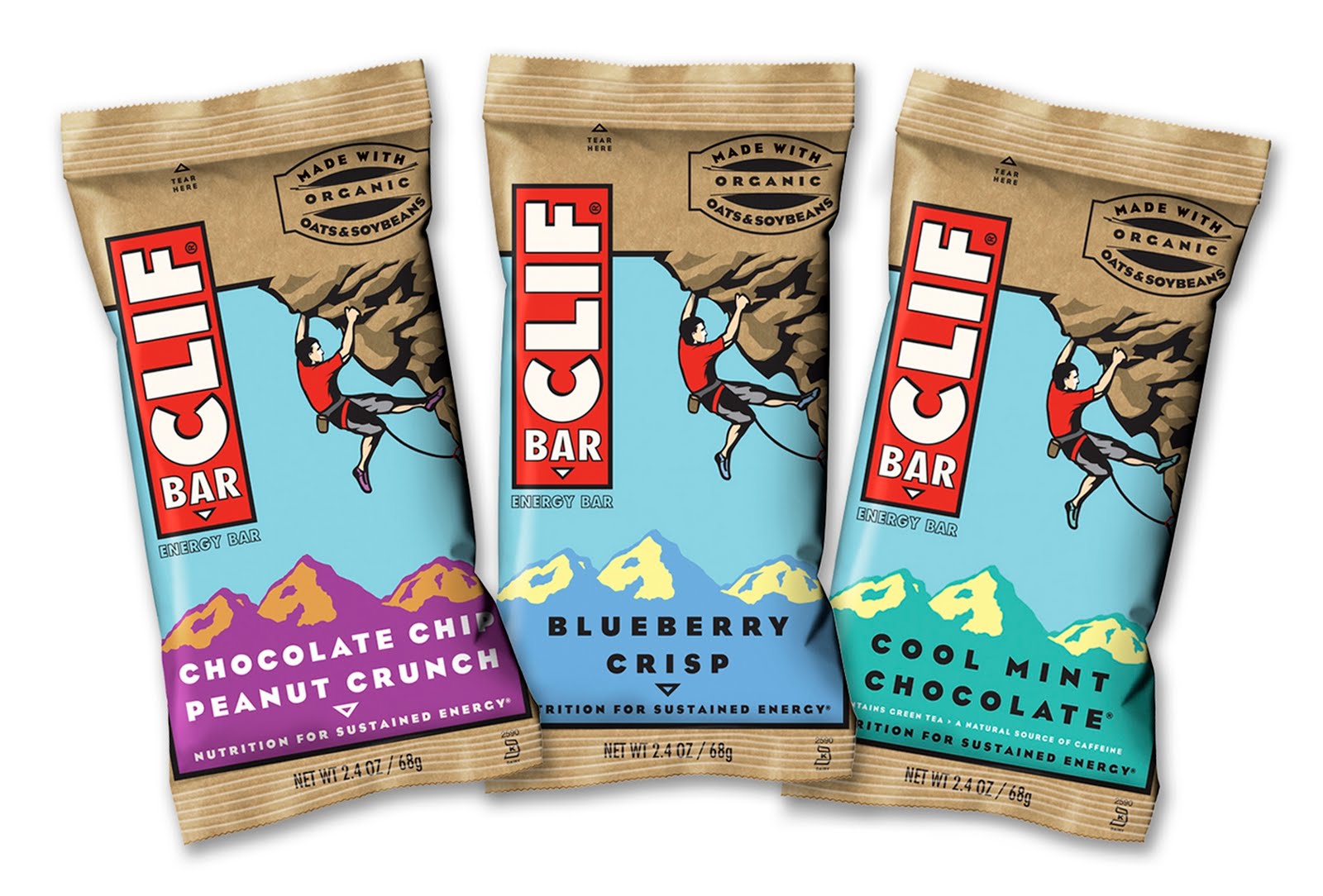 Recently, I’ve been on a kind of a health kick. I’m getting married in a couple of weeks, so that’s the reason. I like those Clif bar things. I usually throw 10 of those in my bag. I go to Whole Foods and try to pick the healthiest ones. I usually throw some Miralax in my bag too. Because, well, you never know. I’ve got a water bottle, too. It’s important to drink a ton of water when you’re traveling. 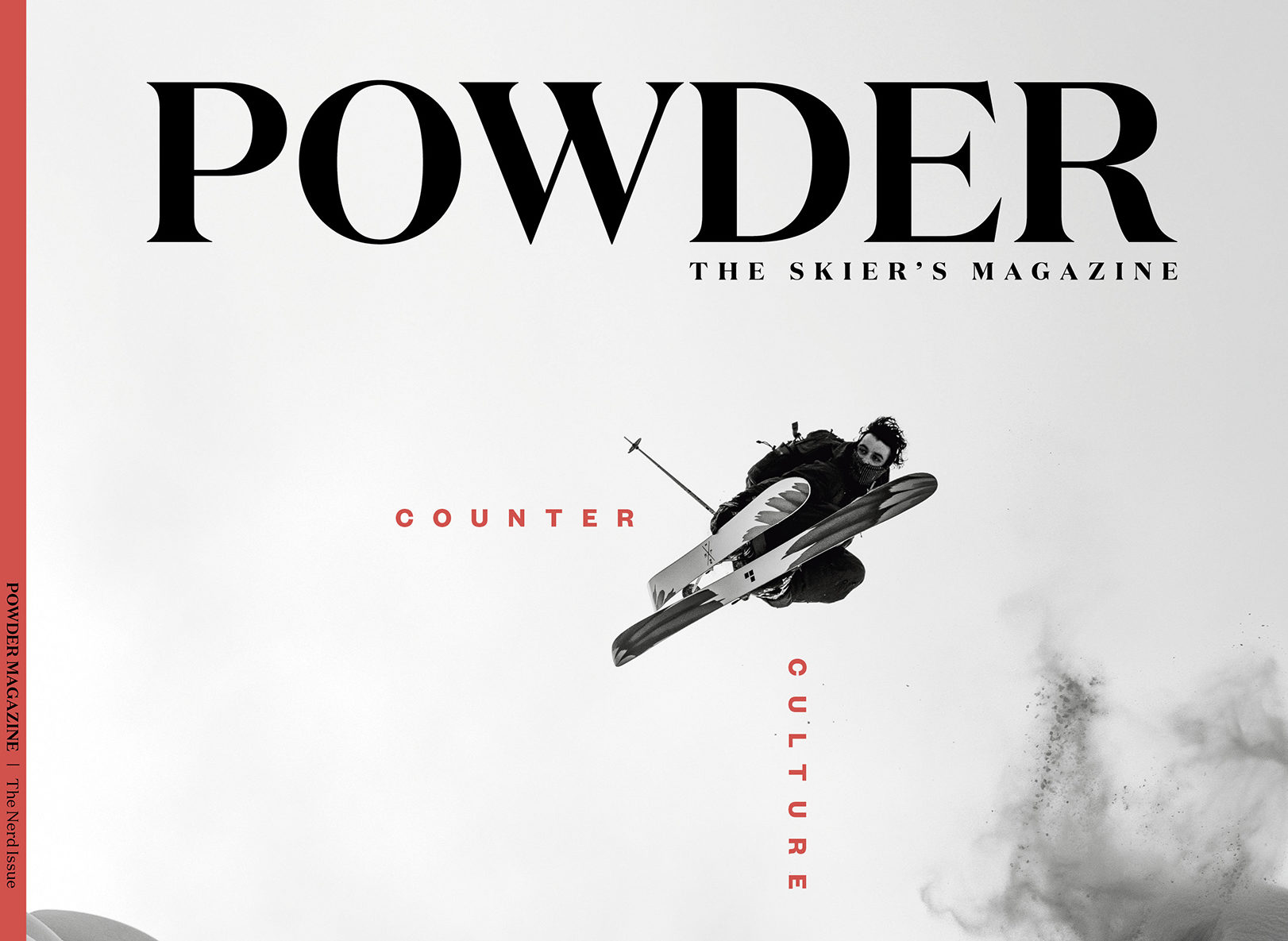 I used to be a big skier growing up, so I usually stop in the little market in the airport and get a couple of ski magazines, like Powder. Then I’ll put some Coltrane on, read a little Powder and I’m out.

I always bring my GoPro everywhere I go. I love taking time-lapse videos on the planes and of my gigs. I made a teaser recently for my new album, Zigsaw: Music of Steve Lampert. 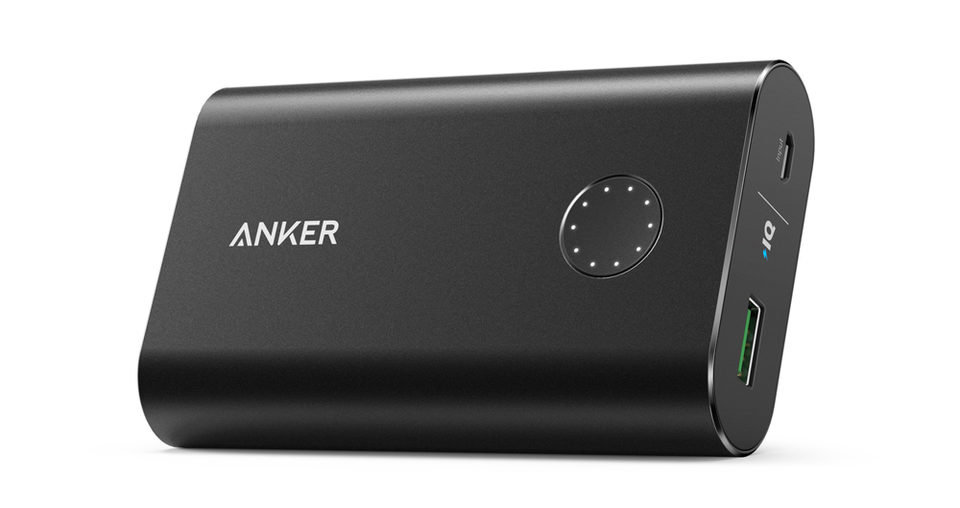 I have these two enormous Anker batteries that I bring around with me. They’re like 27,000 mAh. They’re massive, like the size of a brick phone, but I need them just to charge all my crap. 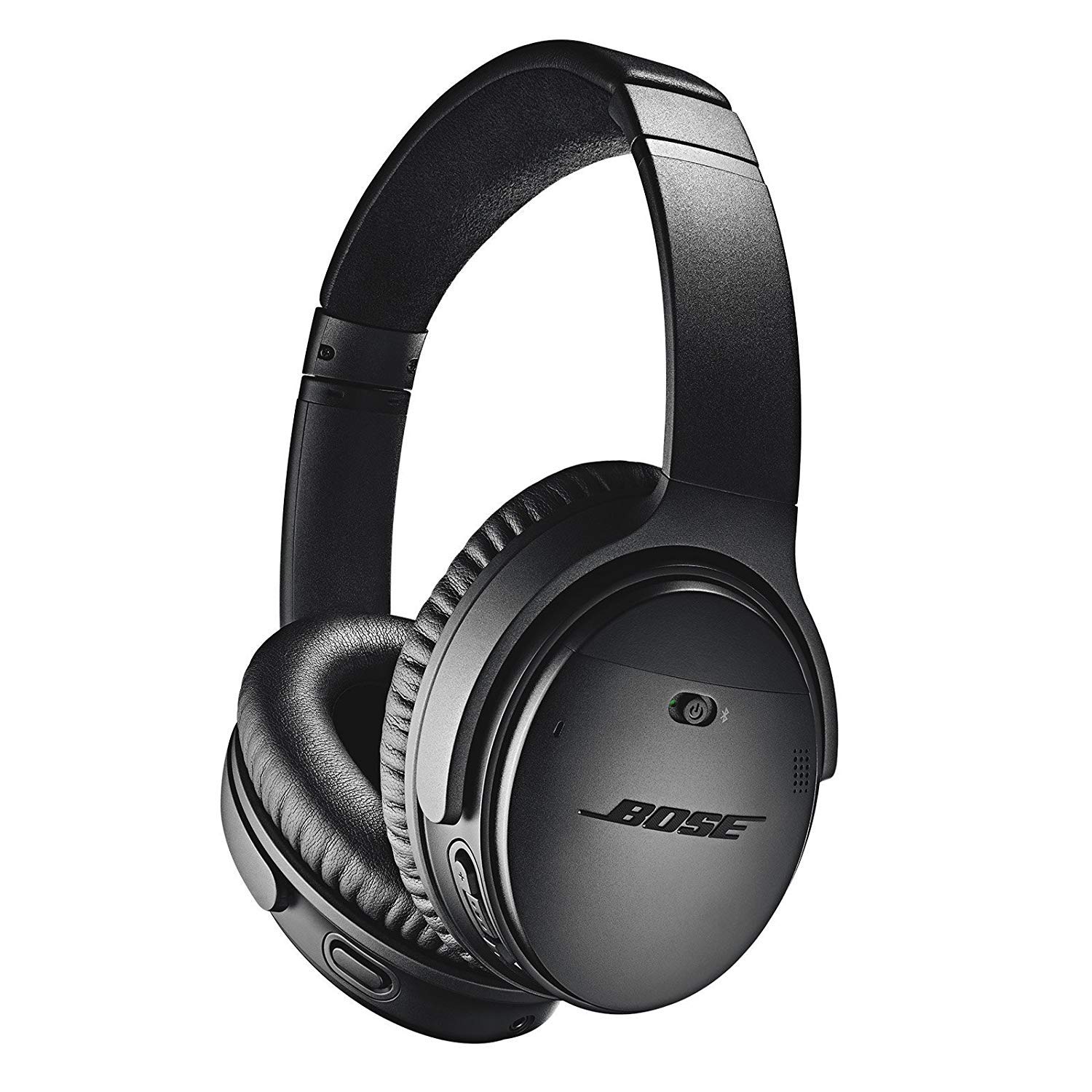 I’m a fan of the Bose Quiet Comfort noise-canceling headphones. I use them to try to get some sleep on the plane. You know those headrests that bend in? I basically wrap those around my head and the Bose headphones act as a second layer of pillow. I’ve tried every kind of eyeshield thing on planes, but what I actually do is fold the headphones over my eyes and that blocks out most of the light. I look like Jordi from Star Trek, but it works.

Pro Travel Tip:
At the end of the year, a lot of the jazz magazines release the Top Albums of the Year lists. I try to download as many of those records as I can, especially the ones that I know nothing about. And I try to go through all of those while I’m flying. It’s a great time to check out those records that I’m not familiar with.

If you’re going to be in Europe this fall, catch Noah Preminger in action at any of his upcoming shows:

Want To Know How a Jazz Album Is Made? Newvelle Records Can Show You