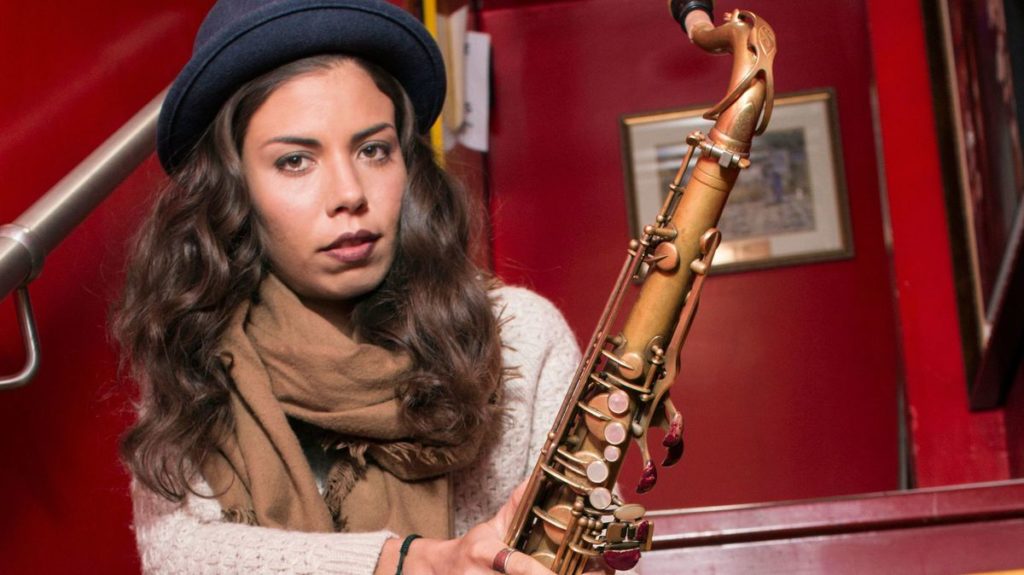 Our July 2019 digital issue, which is available to subscribers now, is chock full of some of the coolest summer reading around. In it, you’ll find in-depth articles on pianist Patricia Barber’s pursuit of a jazz-classical hybrid, journalist Mark Stryker’s newly published history of the Detroit jazz scene and pianist Eric Reed’s long-awaited comeback album. And that’s not to mention a review of Earth, Wind & Fire frontman Philip Bailey’s new jazz album, which finds the falsetto-toned vocalist in the company of jazz greats like Robert Glasper and Casey Benjamin.

Plus, we’ve got a stunning new feature on rising-star saxophonist Melissa Aldana, whose new album draws inspiration from the life and work of Frida Kahlo. That, plus a foodie’s guide to the Newport Jazz Festival (written by former New York Times jazz critic Nate Chinen) and a track-by-track breakdown of Fabian Almazan’s new album This Land Abounds with Life, which includes musical tributes to the Cuban countryside and the Florida Everglades. What’s more, we’ve got reviews of the latest albums by Alex Sipiagin, Mark Dresser, John Dokes, Anne Mette Iverson and Romain Collin.

Martha’s Prize
Eric Reed
Everybody Gets the Blues

Once In A Lifetime
Philip Bailey
Love Will Find A Way

For You
Alex Sipiagin
Nofo Skies

The Magnificent Seven: Artemis, a true supergroup, releases its debut