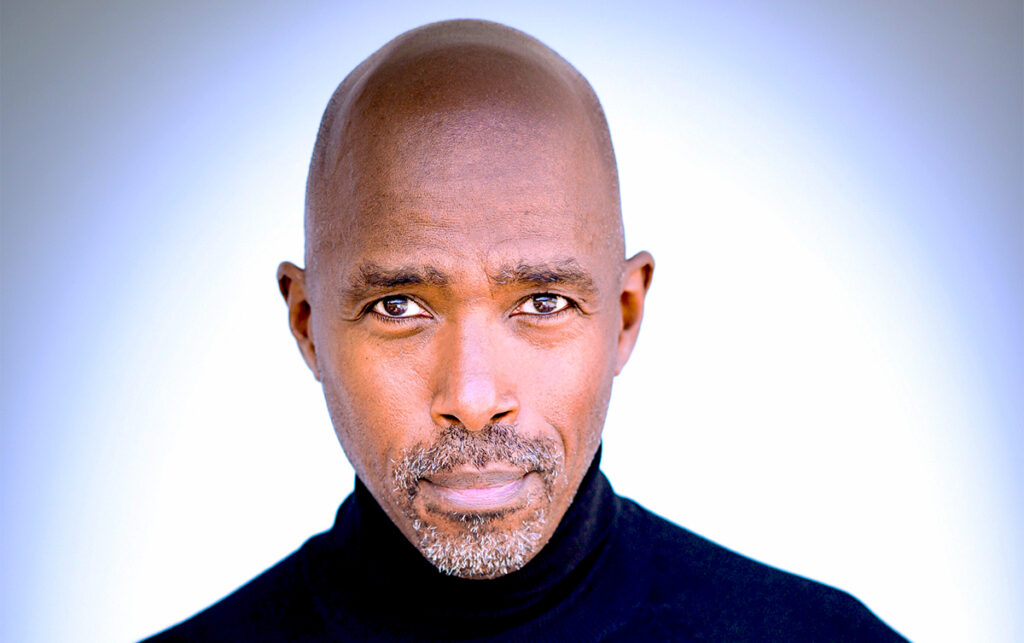 Ntare Guma Mbaho Mwine is an actor, filmmaker and photographer. His credits include playing the pivotal role of ‘Ronnie’ for 3 seasons on The Chi, as well as recurring roles on The Knick and Treme and roles in the films Queen of Katwe and Blood Diamond. Ntare next stars in the Sundance film Farewell Amor (for which he won Best Actor at the Durban International Flim Festival), which will be released by IFC Films this December.

Screen still of Ntare Mwine courtesy of The Chi.