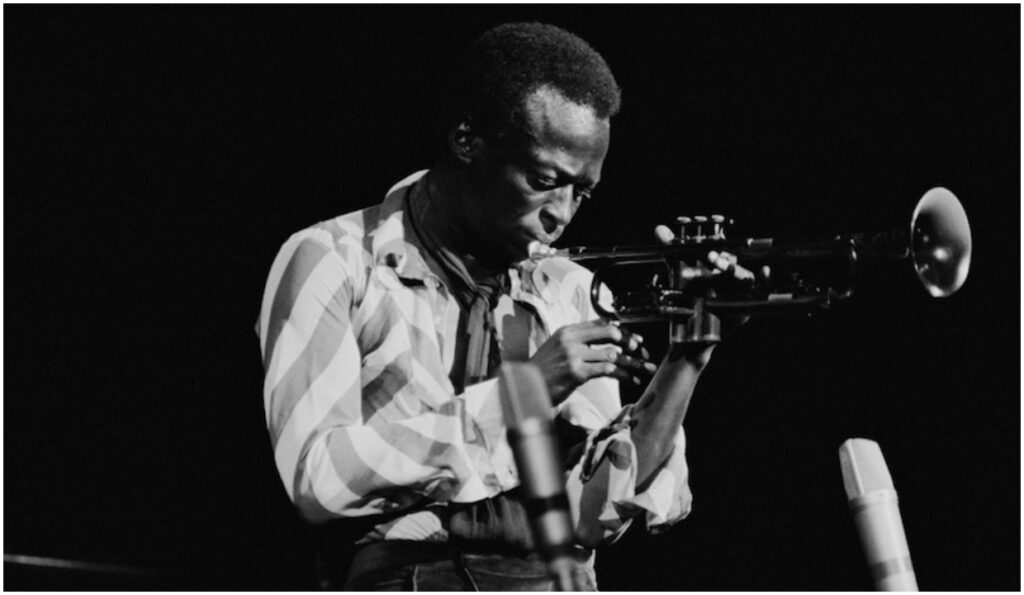 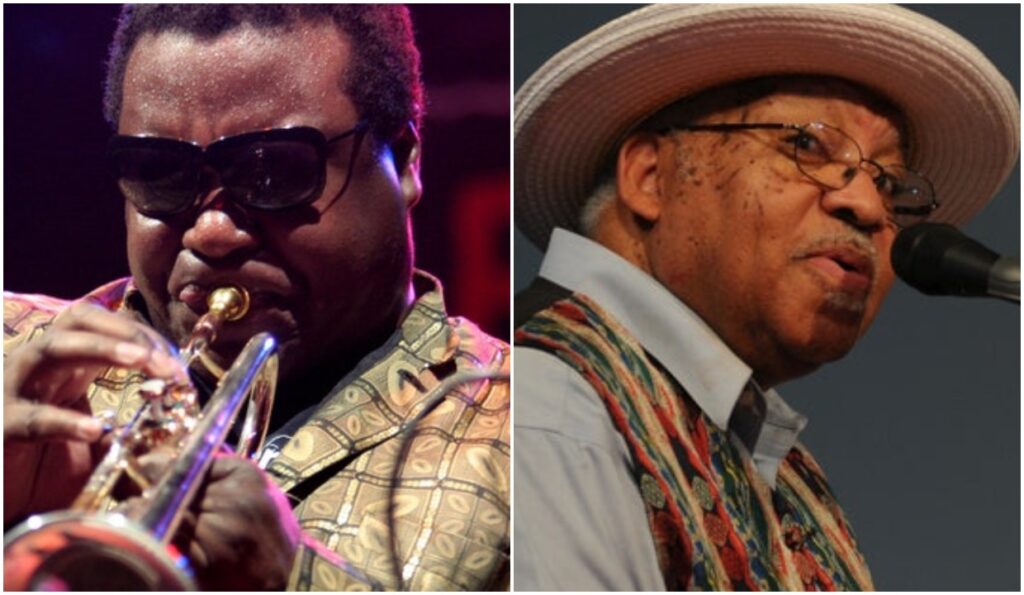 Miles Davis’ Bitches Brew 50th Anniversary: Legacy Recordings, the catalog division of Sony Music Entertainment, celebrated the 50th anniversary of Miles Davis’ groundbreaking album Bitches Brew by releasing a small amount of the 1998 box set, The Complete Bitches Brew Sessions, along with exclusive Bitches Brew-themed merchandise and a new reissue of the original 2xLP gatefold vinyl. Bitches Brew was originally released on March 30, 1970, and presented a seismic breakthrough in jazz, rock, funk and R&B. To mark the anniversary, a special clip from Stanley Nelson’s film Miles Davis: Birth of the Cool, has been shared and you can watch it via the player below. The documentary is now streaming on Netflix and PBS Passport and will be released on Blu-ray/DVD on April 10.

Boney James Announces New Release Date for New Album: GRAMMY-nominated Boney James has announced that his new album, Solid, will now be released on June 12 via Concord Records. The date was changed due to the “shelter at home” initiatives that have taken place in response to the pandemic in the last few weeks. In addition, all of James’ upcoming April and May tour dates have been rescheduled with the new dates being posted to his website weekly.

Sunny Jain Launches New Remix Contest: Musicians/composer Sunny Jain shared stems for his tracks “Immigrant Warrior” and “Red, Brown, Black” for a new remix contest. Fans are invited to create their own versions of these tracks from Jain’s new album, Wild Wild East, and send them back to him and Smithsonian Folkways, who will share their favorite remixes after the deadline of April 20. Find out more here.

Tropos Celebrate Anthony Braxton on Album Debut: Tropos, a collective quintet dedicated to exploring the outer limits of composition and improvisation, will be releasing their debut album, Axioms // 75 AB on May 15 via Biophilia. The record finds them drawing inspiration from the pioneering work of free jazz pioneer Anthony Braxton, featuring inventive reimaginings of Braxton compositions alongside gripping original compositions built upon similar foundations. The release of Axioms // 75 AB will coincide with Braxton’s 75th Birthday in June of 2020. 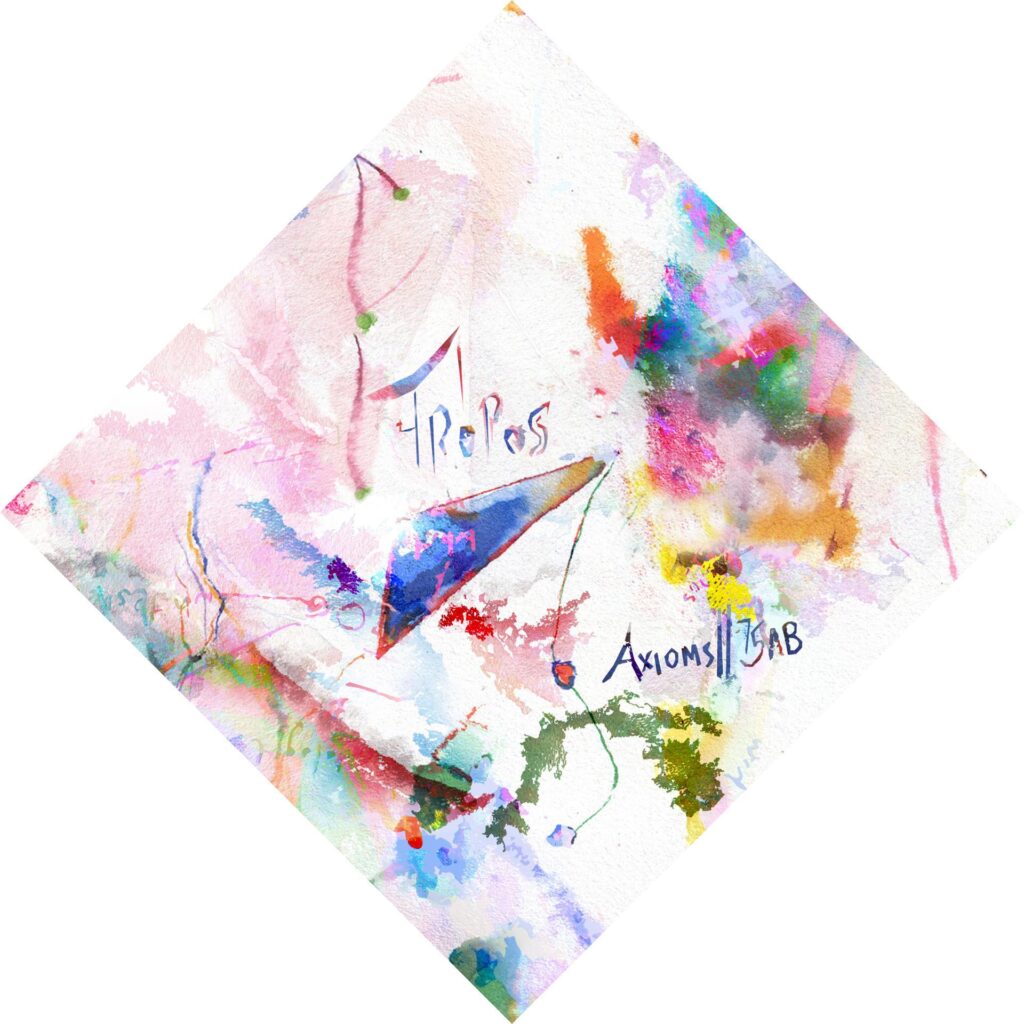 Gregory Porter Delays New Album Release: Gregory Porter joins a long line of artists who have delayed their album release as a result of the coronavirus pandemic. The vocalist was originally slated to release his sixth album, All Rise, on April 17 via Decca/Blue Note. It will now be released on August 28. In an announcement on social media, Porter said: “In the coming weeks, I’ll be sharing new songs and special videos, music and much, much more.”

Jazz Club Sarasota Presents Satchmo Award to Arbors Records Founders: The Jazz Club of Sarasota, Florida, presented its prestigious Satchmo Award to Rachel Domber and her late husband Mat, founders and operators of Clearwater-based Arbors Records, on March 12, at a reception that was part of the pandemic-interrupted Sarasota Festival. The presentation had been planned as an important part of the Jazz Club’s 40th Anniversary Festival and was hastily rescheduled as musicians and audiences departed under advisory from government officials. The Satchmo Award was created by the Jazz Club in 1987 to honor those who have made a unique and enduring contribution to the living history of jazz.

Live From Our Living Room Schedule Announced: The official schedule for Live From Our Living Rooms Music Festival and Fundraiser has been announced, and it can be found on the event’s official website. The festival started on April 1 and will continue through April 7. There will be 28 performances in seven days, live-streamed via the festival’s official website. Participants include Chick Corea, Christian McBride, Becca Stevens, Bill Frisell and many others. All proceeds will provide emergency relief to New York City musicians whose freelance careers have been impacted by COVID-19. 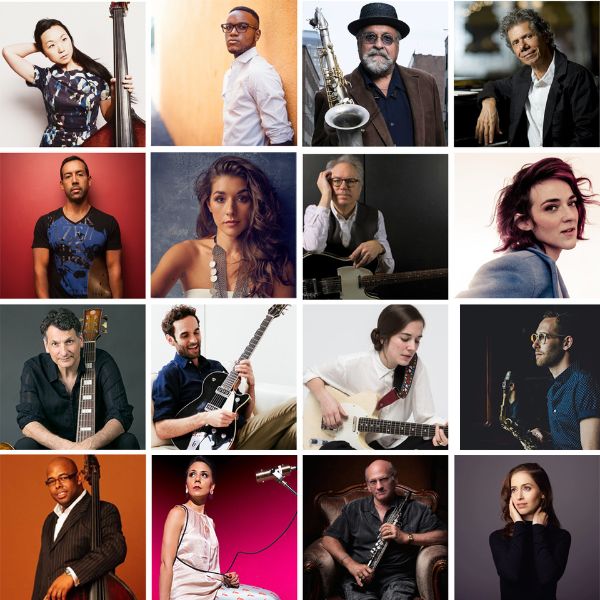 Still Time To Quit marks New York-based pianist Chris McCarthy’s debut for Ropeadope. The LP finds him stepping into the foreground as a singular composer and bandleader. While all compositions on Still Time To Quit are his, the record is defined as a group effort by design, which finds McCarthy leading a group of world-class improvisers including trumpeter Takuya Kuroda, saxophonist Michael Blake, bassist Sam Minaie and drummer Jongkuk Kim.

Thundercat muses on life and death, finds inspiration on his love of anime and reflects on the death of a close friend on his fourth, funkified album, It Is What It Is. Executive produced by Flying Lotus and released via Brainfeeder, the album marks a culmination of a landmark decade for the bass maestro and features many notable guests – including Childish Gambino, Ty Dolla $ign, Kamasi Washington, Lil B, Louis Cole and many more.

Vocalist/lyricist Kurt Elling adapts the works of poets Franz Wright, Robert Bly, E.W. Harper and Toni Morrison to the music of pianist/composer Danilo Pérez on their new, thrilling collaborative album. Secrets are the Best Stories is an adventurous album and an exploration of important social and political messages, which finds the two musicians joined by a remarkable ensemble featuring Clark Sommers, Jonathan Blake and Rogerio Boccato, plus special guests.