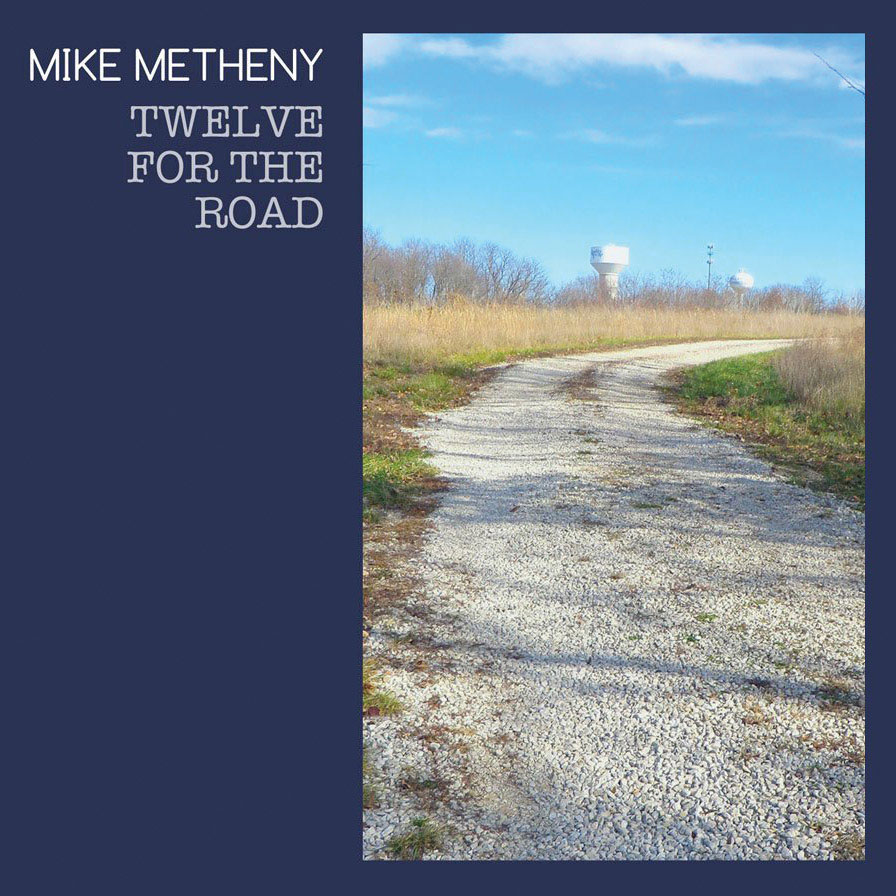 While he’s best known for his trumpet and flugelhorn playing, Mike Metheny uses none of the former and only a bit of the latter on his latest recording, Twelve for the Road (3 Valve Music). Instead, he crafted an album of highly personal ambient music on a variety of keyboards and synthesizers. Mike and his brother, jazz-guitar innovator Pat Metheny, grew up in the town of Lee’s Summit, Missouri. The 10 tracks that comprise Twelve for the Road draw upon these rural Midwestern roots, both physically and psychically. One can imagine a young Metheny staring up at the open sky and contemplating possibilities both wonderful and ominous on “Clouds,” or the joy and mystery presented by a carnival on the wistfully nostalgic “Carousel.” The warm feelings he had for his parents radiate through the shimmering “For Parkville,” a composition Metheny wrote for the town where Lois and Dave Metheny met while attending Park College. And then there’s “Home,” the one track on which Metheny adds flugelhorn to the bright synth textures, and our selection. Tinged with melancholy, his mellow brass tells listeners all they need to know regarding Metheny’s sentiments about home.