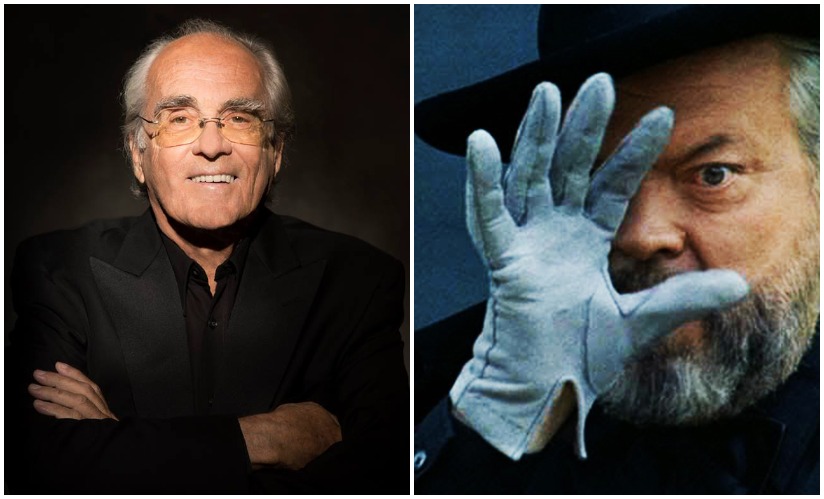 French pianist and composer Michel Legrand is scoring The Other Side of the Wind, the final film by director Orson Welles. Legrand previously collaborated with Welles on his final completed work, F for Fake, released in 1974.

Variety reports that Legrand has been secretly working on The Other Side of the Wind since December. Orchestral recording began earlier this month in Belgium and continued with a jazz ensemble in Paris. Variety also reports that the music will be jazz-based and that Legrand calls it “one of the most exciting and delicate scores” he has ever written in his sixty years of working in movies.

Legrand has written some of the most memorable film music ever and has won Academy Awards for his work on the films Yentl (dir. Barbra Streisand, 1983), The Thomas Crown Affair (dir. Norman Jewison, 1968), and Summer of ’42 (dir. Robert Mulligan, 1971). His other scores include The Umbrellas of Cherbourg (dir. Jacques Demy, 1964) and Lady Sings the Blues (dir. Sidney J. Furie, 1972).

The long-awaited The Other Side of the Wind is the final film by Welles, who died in 1985. The footage comes from an off and on production from 1970 to 1976. It stars Welles’ directing colleagues John Huston and Peter Bogdanovich and is a satire of both the passing of Classic Hollywood and the avant-garde filmmakers of the New Hollywood of the 1970s. The film will is expected to stream on Netflix in the near future. 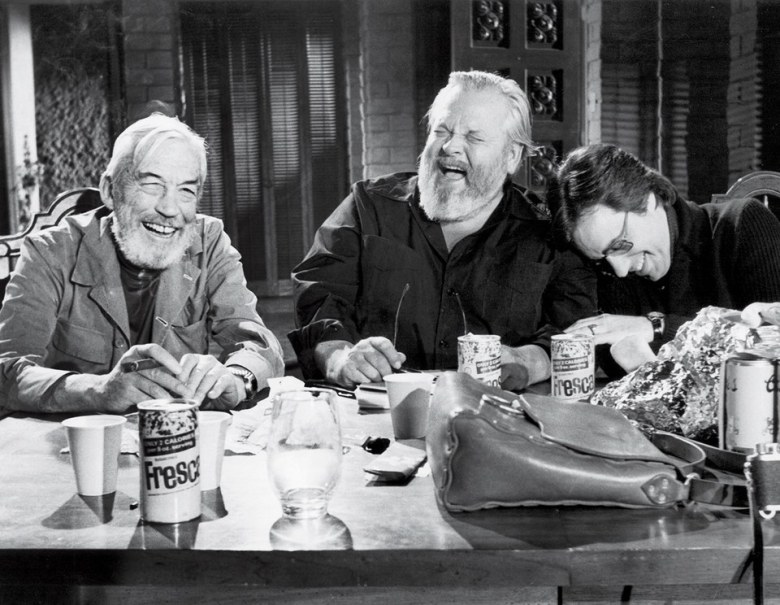 Michel Legrand – “Don’t Get Around Much Anymore”

Sarah McKenzie – “Till the End of Time”