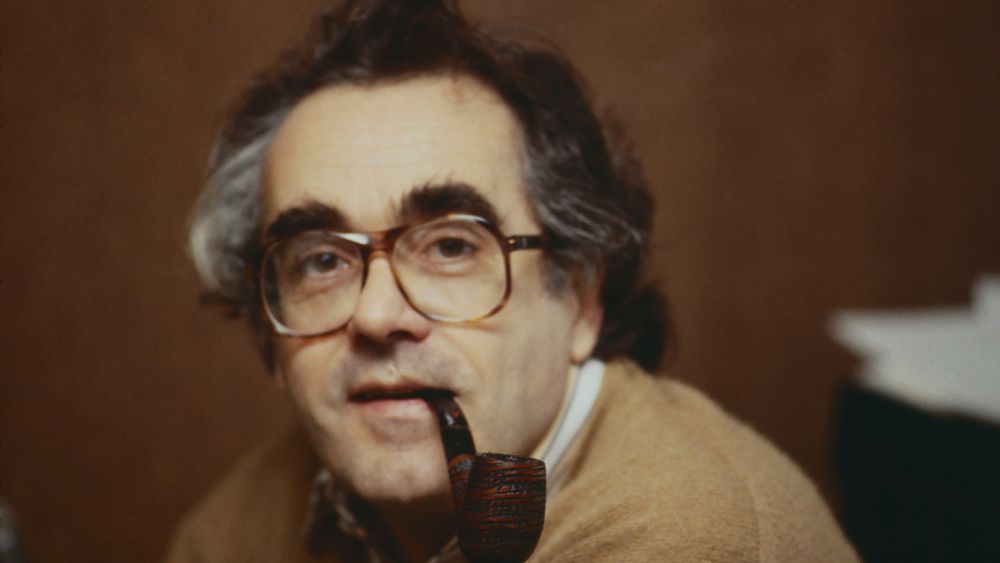 In June of 1958, pianist Michel Legrand, a French composer known largely for his work in film and television, was granted a handful of days in the studio by Columbia Records, mostly as a form of compensation for prior unpaid recordings. Little did the label know that the session he convened across those dates — June 25, 27 and 30 — would result in one of jazz’s most iconic recordings. Legrand had serious jazz bona fides; musicians in the know compared his arrangements to those of the era’s best-known jazz composer: Gil Evans. The musicians he invited for Legrand Jazz read like a Jazz Hall of Fame, with Miles Davis, Hank Jones, Donald Byrd, Paul Chambers all making cameo appearances.

Legrand’s arrangement of “Don’t Get Around Much Anymore,” which was recorded on this day (June 27), features luminaries like Ben Webster on saxophone, Hank Jones on piano and Herbie Mann on flute, and showcases the complexity of his composition style. Legrand continued to work in film and television scores until his death in 2019. He remains one of a handful of people to receive nominations for all four major entertainment awards: the Emmys, Grammys, Oscars and Tonys.