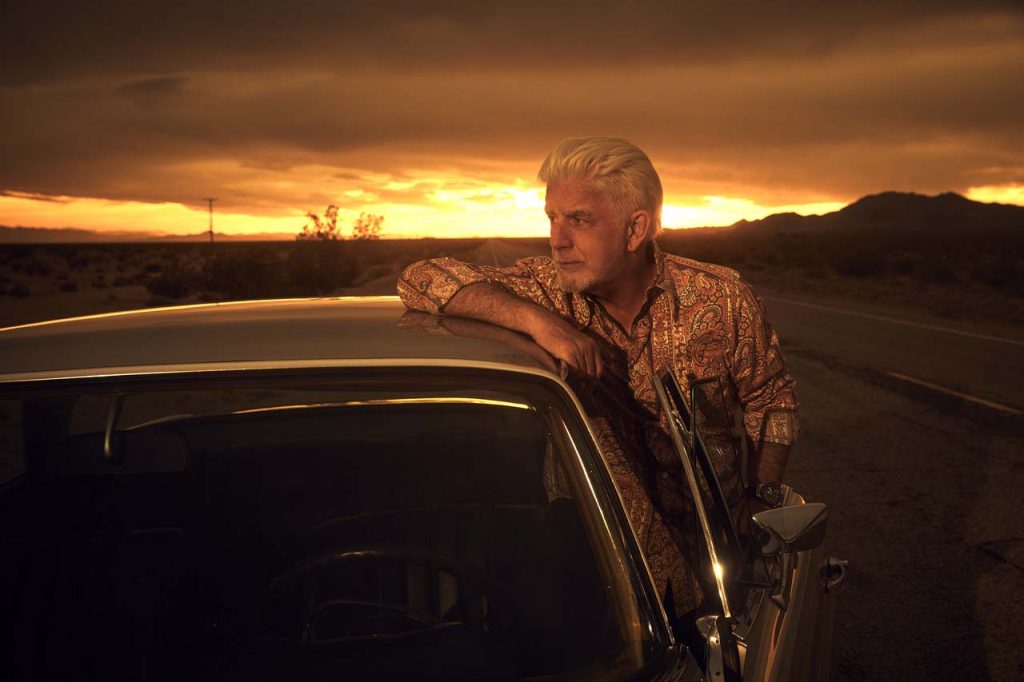 There is no mistaking the soulful sound of Ferguson, Missouri, native Michael McDonald’s singular voice. It lent an irresistible pop sheen to the rock sound of The Doobie Brothers when, following a stint singing and occasionally playing keyboard with Steely Dan, McDonald joined that band in 1975 at the age of 23. (McDonald’s relationship with Steely Dan would continue intermittently through the years.) With McDonald on lead vocals, the Doobies enjoyed a string of hits, including “Taking It to the Streets,” “It Keeps You Running,” “Minute by Minute” and “What a Fool Believes,” the latter of which—along with co-writer Kenny Loggins—earned McDonald the first of his five Grammy awards. Following the dissolution of The Doobie Brothers in 1982 (they would reform in the late ’80s), McDonald embarked on a solo career that featured hits such as “I Keep Forgettin’” and “Sweet Freedom.” He also lent his voice and keyboard chops to hits by Robbie Dupree, Kenny Loggins, Christopher Cross, Nicolette Larson and others. In many ways, McDonald’s polished R&B-inflected voice was the sound of ’80s pop.

McDonald, who will turn 68 on February 12th, remains busy and in-demand. Here, he discusses his early career, his concerns about the current state of the world, his new album, Wide Open, and his contribution to bassist/singer Thundercat’s recent single “Show You the Way.”