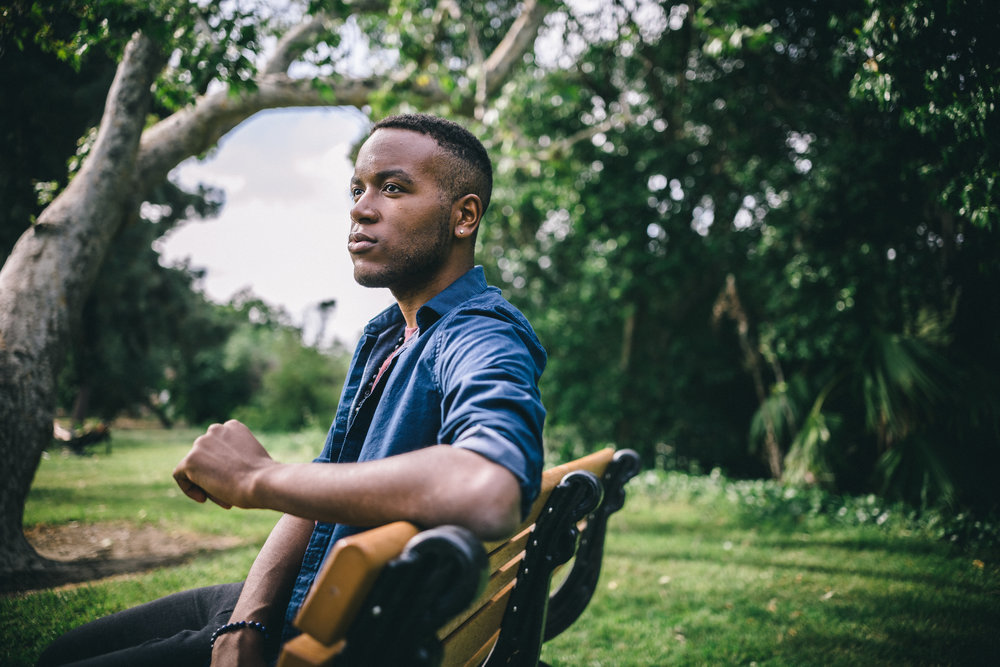 Still in his early 20s, singer-composer Michael Mayo has developed his own lush, neo-soul sound that adroitly showcases his clear tenor, which glides over luxuriant clouds of his multi-tracked vocals. On the mostly wordless “Stolen Moments” (not to be confused with the Oliver Nelson tune), Mayo layers more than 250 of his own voice parts to stir up five-minute cocktail that combines elements of jazz vocal groups, contemporary psychedelic soul, the heavenly harmonies of the Beach Boys and even a dash of doo-wop.

As a lead singer, Mayo exhibits preternatural command in range and phrasing. He brings to mind a more disciplined Frank Ocean. Mayo sprinkles in vocalese with aplomb, and when he unleashes his falsetto, which he does sparingly, it adds a jolt of delight. 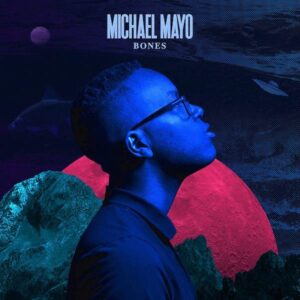 Producer Eli Wolf wisely highlights Mayo’s voice, undergirding it with tasteful instrumental work by a drummer, keyboardist and bassist that Mayo has known since high school and his tenure at the New England Conservatory of Music, where got his jazz education. The young man can write, too. Bones showcases 11 originals, each with a smooth, finely wrought melody, which provide sturdy vehicles for the hypnotic swirl of his singing. A handful of tunes — most notably “The Way” “Another Love” and “20/20” — could be pop hits in waiting.