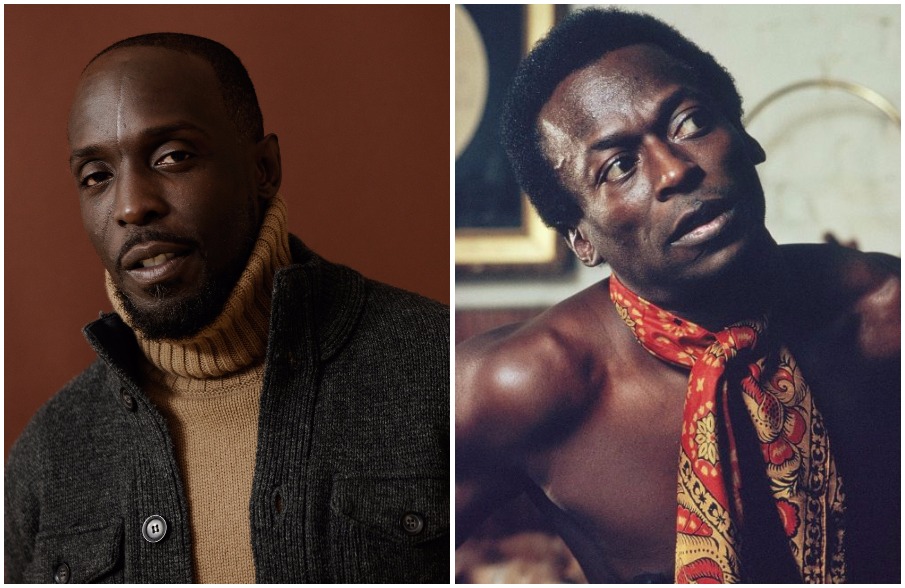 Actor Michael K. Williams has revealed that his long in the works biopic about trumpeter Miles Davis is moving ahead. The project, titled Miles and Me, focuses on the relationship between Davis and his biographer Quincy Troupe Jr.

In a recent interview with Radar Radio, Williams offered a brief update on the project: “that’ll probably be going into production the first quarter of 2018. That’s the goal.”

Troupe first met Davis in 1985, when he was hired by Spin magazine to write an exclusive two-part interview with the trumpeter. Troupe and Davis ended up co-writing Miles: The Autobiography, which was published in 1990. In 2000, Troupe wrote Miles and Me, a candid account of his friendship with Davis.

Williams’ Miles and Me will follow in the wake of last year’s biopic Miles Ahead, which was directed by Don Cheadle, who also starred in the movie as Davis.