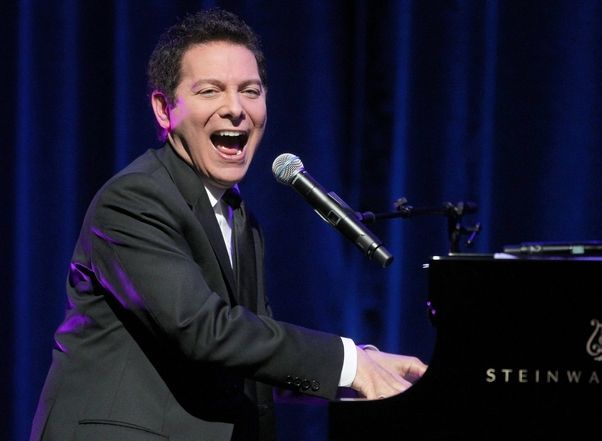 Vocalist and pianist Michael Feinstein will be replacing Bobby McFerrin as headliner of the MCG Jazz’s 30th Anniversary Concert Series in Pittsburgh, Pennsylvania. Feinstein and his trio will be performing four shows, two each night, on September 23rd and 24th.

“I am thrilled to be with you to celebrate the 30th Anniversary of MCG Jazz.  I look forward to a special weekend in Pittsburgh,” said Feinstein.

As previously announced, McFerrin was forced to postpone his tour due to health issues. A statement from McFerrin’s management reads: “Bobby McFerrin is taking a much-needed sabbatical for the remainder of 2016, undergoing a course of treatment for Lyme disease and resting his voice. He was truly looking forward to celebrating the 30th anniversary of MCG Jazz and sends his congratulations to all involved in bringing so much music and joy to the Pittsburgh community.”