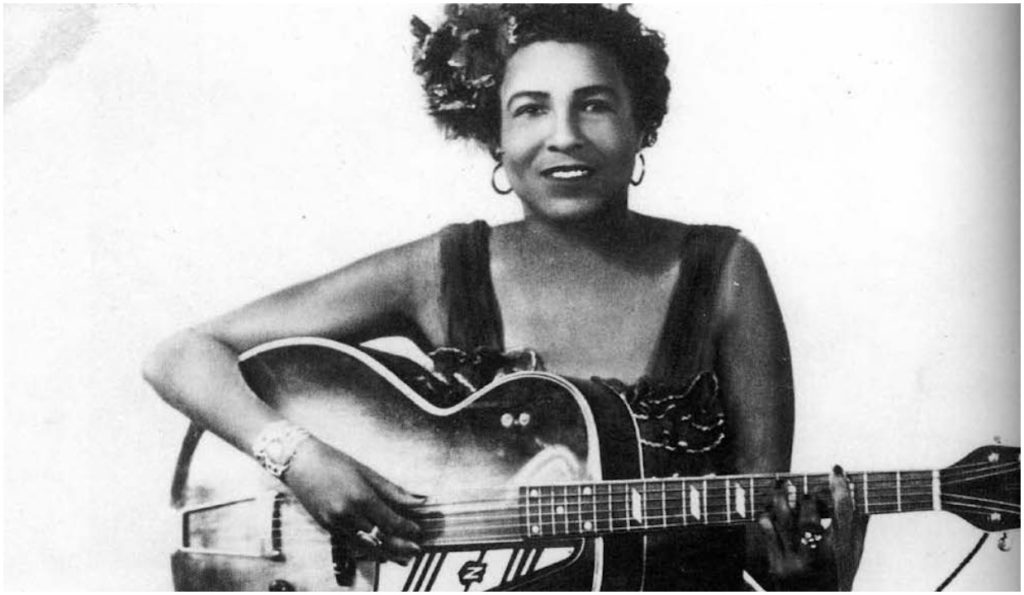 Jamie Cullum Returns on Blue Note: Critically acclaimed musician and songwriter Jamie Cullum is back with a new album Taller, which will be released June 7 via Blue Note Records in the U.S. and Island Records elsewhere. Taller is Jamie’s eighth studio album release, but finds him once again pursuing new musical directions. Hear the title track “Taller” now. Written and recorded at home and at the studio of long-time friend and collaborator, Troy Miller (Emeli Sandé, Mark Ronson, Laura Mvula), the 10-track record shows Jamie revealing a vulnerability and raw truth-telling that is both powerful and intimate. The album feels like a statement of intent, with all the passion and intrigue you would expect from a debut record. Five years since his last album Interlude, Jamie says that throughout making this record, he felt, “like a songwriter, first and foremost.”

Peter Frampton to Release New Blues Album: The Peter Frampton Band is set to release All Blues, a new all-covers album, on June 7 via UMe. The album is a collection of Peter Frampton’s favorite blues classics, including “Georgia On My Mind,” “Can’t Judge a Book By the Cover,” “The Thrill Is Gone” and the lead single “I Just Want to Make Love to You,” featuring Kim Wilson, which you can listen to via the player below. The album finds Frampton playing with his longtime touring band, made up of guitarist/vocalist Adam Lester, keyboardist/guitarist/vocalist Rob Arthur and drummer Dan Dan Wojciechowski.

2019-2020 JAZZ ROOTS Season Program Unveiled: The Adrienne Arsht Center for the Performing Arts of Miami-Dade County has unveiled plans for the next edition of JAZZ ROOTS. The 2019-2020 season will include six live music events in the Center’s Knight Concert Hall, each celebrating jazz’s rich history of fusion. The season opens November 1, with an event titled “British Invasion – Latin Style,” featuring Arturo Sandoval, Lucy Woodward, Kate Reid and the Henry Mancini Institute Orchestra, plus host Malcolm McDowell. It will then close on April 24, 2020, with a concert by the Branford Marsalis Quartet. Other artists scheduled to perform include Kurt Elling, Dave Grusin, Arturo O’Farrill and Mavis Staple. 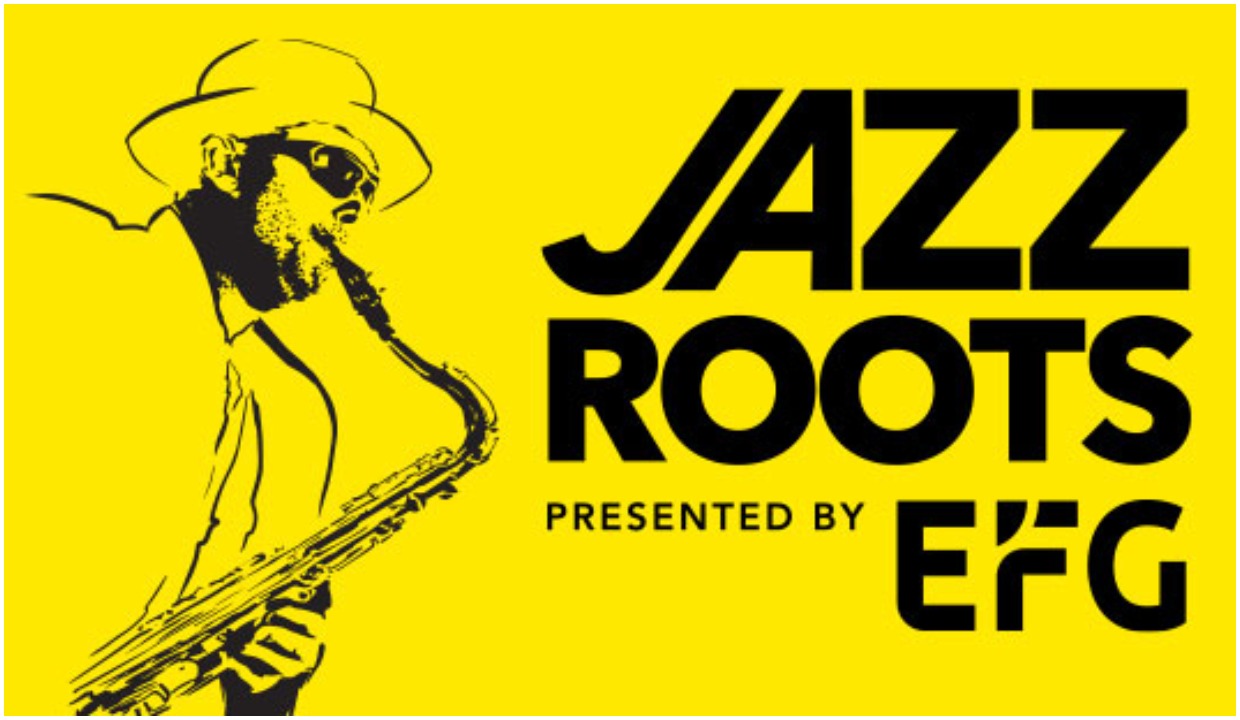 ECM 50th Birthday Celebration in Healdsburg: The 21st Healdsburg Jazz Festival is set to take place in Healdsburg, California on May 31-June 9. The 10-day tour-de-force will kick off opening weekend with a 50th-anniversary celebration for ECM Records, with three shows by artists that have made the history of the iconic label. On May 31, Ralph Towner will be performing with Paul McCandless; Jack DeJohnette, Ravi Coltrane and Matthew Garrison will take to the stage on June 1; and the double bill of the Carla Bley Trio with Steve Swallow and Andy Sheppard as well as the Ethan Iverson and Mark Turner Duo will take place on June 2. This year’s festival program also features such first-rate acts as the Regina Carter Quintet, Joey DeFrancesco Trio with Billy Hart, Dhafer Youssef and many more.

New York Guitar Festival to Kick Off with Memphis Minnie Celebration: The New York Guitar Festival and Arts Brookfield will present “Memphis Minnie: In Search of the Hoodoo Lady,” a free outdoor concert celebrating the life and music of Memphis Minnie, the influential and pioneering blues guitarist who was one of the first blues artists to go electric in 1942 and is considered a crucial link connecting Delta blues with the electrified Chicago sound. The event will take place on June 1 at Brookfield Place’s Waterfront Plaza in lower Manhattan, and kick off the New York Guitar Festival’s 20th anniversary. The concert will include musicians across an array of genres, including Marc Ribot, Rafiq Bhatia, Nicole Atkins, Brandee Younger, Brandon Ross and many more.

ELLNORA Guitar Festival Unveils 2019 Artist Lineup: The 8th edition of ELLNORA, The Guitar Festival, will take place across seven stages Krannert Center for the Performing Arts at the University of Illinois at Urbana-Champaign on September 5-7. The internationally recognized biennial event features an array of the most distinctive and influential guitarists in the world. This year’s edition will feature nearly 30 performances, including over 15 free events and 13 ticketed events by such artists as Buddy Guy, Stephane Wrembel, Pat Metheny and many more. Among other events set to take place in over the course of the three-day tour-de-force will be a vital showcase for today’s most prominent female artists, including the first professional female kora player Sona Jobarteh, rock-and-roll band The Bluebonnets and folk guitarist Julia Toaspern, among other performers. 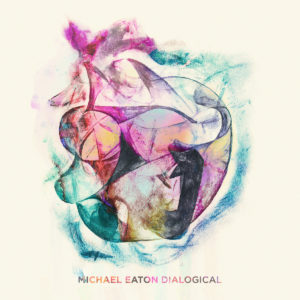 On Dialogical, saxophonist-composer Michael Eaton explores a fusion of jazz as well as the textural and temporal aspects of post-minimalism in a fresh and original way. “I’m thinking about how the minimalist canon might provide a different way of looking at the overlapping rhythmic cycles that are utilized in modern jazz by people like Steve Coleman, Dave Holland and Chris Potter,” he explains via a press release. Helping him achieve this process on this 12-track collection of originals is guitarist-vocalist Lionel Loueke and his long-time ensemble, consisting of Brad Whitley on piano, Daniel Ori on bass and Gimbri, and Shareef Taher on drums, plus special guests. 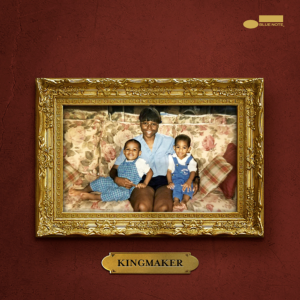 Having left an indelible mark on the albums of such artists as Makaya McCraven and Marquis Hill, vibraphonist/composer Joel Ross adds his name to Blue Note’s jazz vibraphone legacy with his own debut album, KingMaker. For this first release, produced by bassist Harish Raghavan, Ross convened his Good Vibes band, including saxophonist Immanuel Wilkins, pianist Jeremy Corren, bassist Benjamin Tiberio and drummer Jeremy Dutton, plus special guest vocalist Gretchen Parlato. The music on KingMaker is sophisticated, emotional, confident and brimming with youthful energy. It also comes from a personal place and finds Ross following the advice he once received from vibraphone legend Bobby Hutcherson to “write about your life and write every day.” 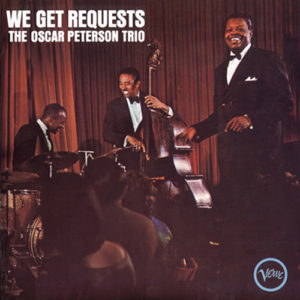 Verve and Impulse! are releasing with UMe the second batch of albums from their new Vital Vinyl series celebrating essential jazz LPs from their enduring catalogs. Today’s releases are Oscar Peterson’s We Get Requests and his collaboration with Lester Young, The President Plays with the Oscar Peterson Trio, Benny Carter’s Further Definitions, Gil Evans Orchestra’s Out of the Cool, Dizzy Gillespie’s Swing Low, Sweet Cadillac, Roy Haynes’ Out of the Afternoon and Oliver Nelson’s The Blues and the Abstract Truth. The third and final batch of Vital Vinyl reissues will be released on June 7.