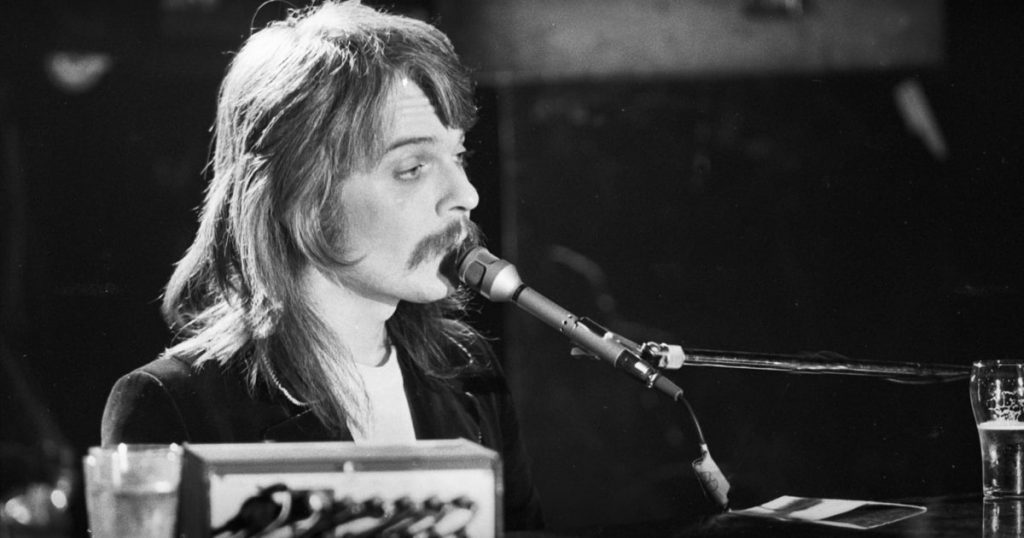 “This Masquerade” was written by musician and songwriter Leon Russell. It first appeared on the B-side of his 1972 single “Tight Rope.”

Russell’s original recording had a life of its own and was included on the soundtrack of William Friedkin’s The Bug (2006). However, it was guitarist and vocalist George Benson who recorded the most famous version of “This Masquerade,” produced by Tommy LiPuma.

The version that appeared on his 1976 album Breezin’ ran over eight minutes. A disc jockey from New Orleans named Ty Bell made a tidy edit of the track that ran under four minutes and became a hit single. It peaked at number 10 on the Billboard Hot 100 chart and number three on the Hot Soul Singles Chart that year. It also won a Grammy Award for Record of the Year in 1977.

Furthermore, Mark Corrotto of All About Jazz claims that “[Benson’s] vocals on “This Masquerade” turned the one time Wes Montgomery protege into a pop star.”

“This Masquerade” has been recorded by many other artists, including The Carpenters, and singers Kenny Rogers, Helen Reddy, and Shirley Bassey.