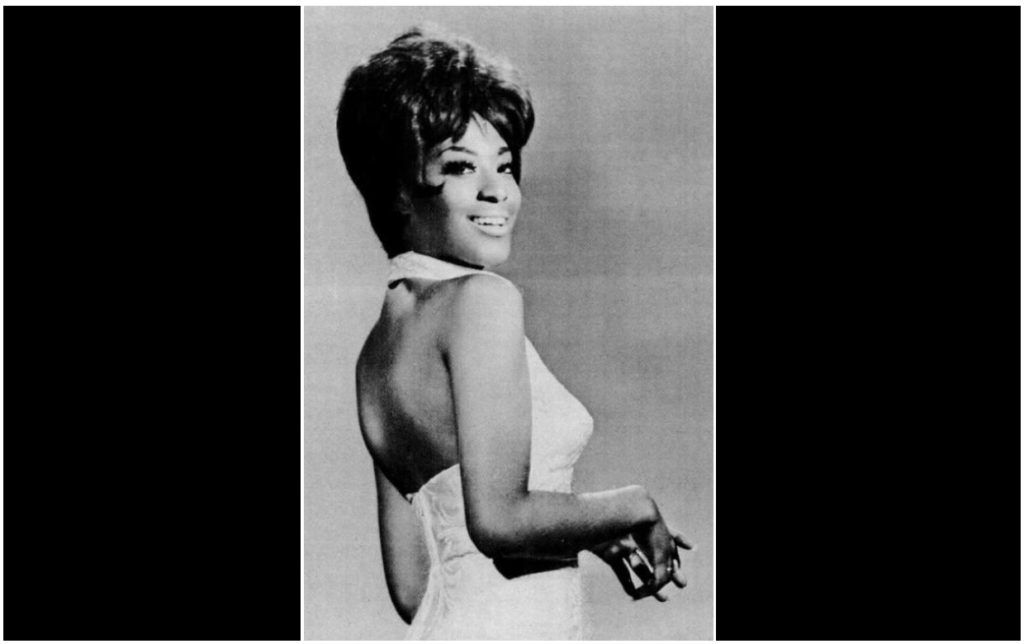 Verve/UMe reissued on vinyl the 1969 long-unavailable soul-jazz album by revered vocalist Marlena Shaw, The Spice of Life, ahead of its 50th anniversary in 2019. The album was produced by Richard Evans and Charles Stepney, the genius house producer-arrangers who worked for the Chess subsidiary Cadet Records and were responsible for some of the best productions of the ’60s and ’70s.

The Spice of Life was Shaw’s second album on Cadet, following her 1967 LP Out of Different Bags. It was released in 1969 and established her as a fully-fledged artist, featuring a tapestry of varied styles, messages and moods, from the psych-blues of her version of Billy Taylor and Dick Dallas’ Civil Rights Movement anthem “I Wish I Knew (How It Would Feel To Be Free)” to the more traditional sound of her take on Carole King and Gerry Goffin’s blues tune “Go Away Little Boy.”

The most enduring hit of the album, and arguably the most famous song Shaw ever recorded, was her cover of “California Soul,” a song originally composed by Ashford & Simpson in 1967 and first released by The Fifth Dimension. Over the years, Shaw’s version has shown a long-lasting influence, sampled in electronic music and hip-hop by such artists as DJ Shadow and Gang Starr, and used in numerous commercials for such brands as KFC and Dodge Ram Trucks. In 2013, it also appeared in the video Grand Theft Auto V, played by the in-game radio station The Lowdown 91.1.

Shortly after the success of her Cadet Records albums, Shaw made the decision to move to the more jazz-oriented Blue Note Records, believing it to be a better fit for her eclectic style. In later years, she also recorded for such labels as Verve, Columbia and Concord Jazz, among others, and continues to perform to this day, in 2018, at the age of 76.

Despite its innovations, exciting experimentations and the popularity of “California Soul,” The Spice of Life remained widely unavailable for many years, falling into obscurity for four decades.  However, the new Verve/UMe edition, pressed on 150-gram black vinyl with a tip-on jacket featuring a faithful reproduction of the original artwork, shows it still stands tall, packed as it is with memorable moments.