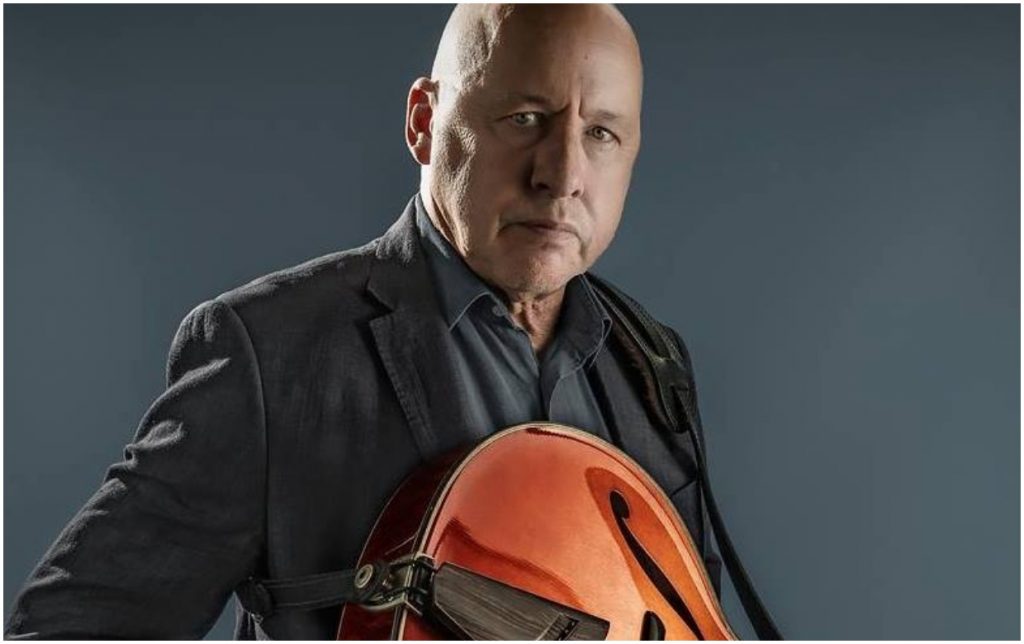 Singer-songwriter and guitarist Mark Knopfler will release his eighth solo studio album, Down the Road Wherever, on November 16 on his own British Grove Records via Blue Note. Watch the video for “Good On You Son,” a track from the forthcoming album, via the player below:

Down the Road Wherever is produced by Knopfler and Guy Fletcher. It features 14 tracks written by Knopfler that are inspired by a wide range of subjects, including his early days with Dire Straits. The title of the album is drawn from one of its tracks, “One Song at a Time.” “I remember my pal Chet Atkins once saying that he picked his way out of poverty ‘one song at a time,’ and it kind of stuck in my mind,” he explains via a press release. “You get to an age where you’ve written quite a few songs. But Down the Road Wherever seems to be appropriate for me such because it’s what I’ve always done. I’ve always tried to make a record and also to keep my own geography happening in the songs.”

For Down the Road Wherever, Knopfler assembled a group of top-flight musicians, many of whom he has played with over the past few years. They include Jim Cox and Guy Fletcher on keyboards, Nigel Hitchcock on saxophone, Tom Walsh on trumpet, John McCusker on fiddle, Mike McGoldrick on whistle and flute, Glenn Worf on bass, Ian ‘Ianto’ Thomas on drums and Danny Cummings on percussion.

“I think the business of making a record, from having written a song and then bringing it to musicians, it can be quite a bendy route,” notes Knopfler. “It’s not just motorways all the way…and you can end up in the occasional cul-de-sac, then you have to do a 16-point turn to try to get your truck back out on the main road as unobtrusively as you can. That’s part of the fun of it.”

Down the Road Wherever will be available via digital download, CD, double vinyl, deluxe CD with three bonus tracks and a lavish box set that will include the album on both vinyl and deluxe CD and an additional 12” vinyl EP with 4 bonus tracks, a 12” print of the artwork and a 12” guitar tablature of ‘Back On The Dancefloor.’ 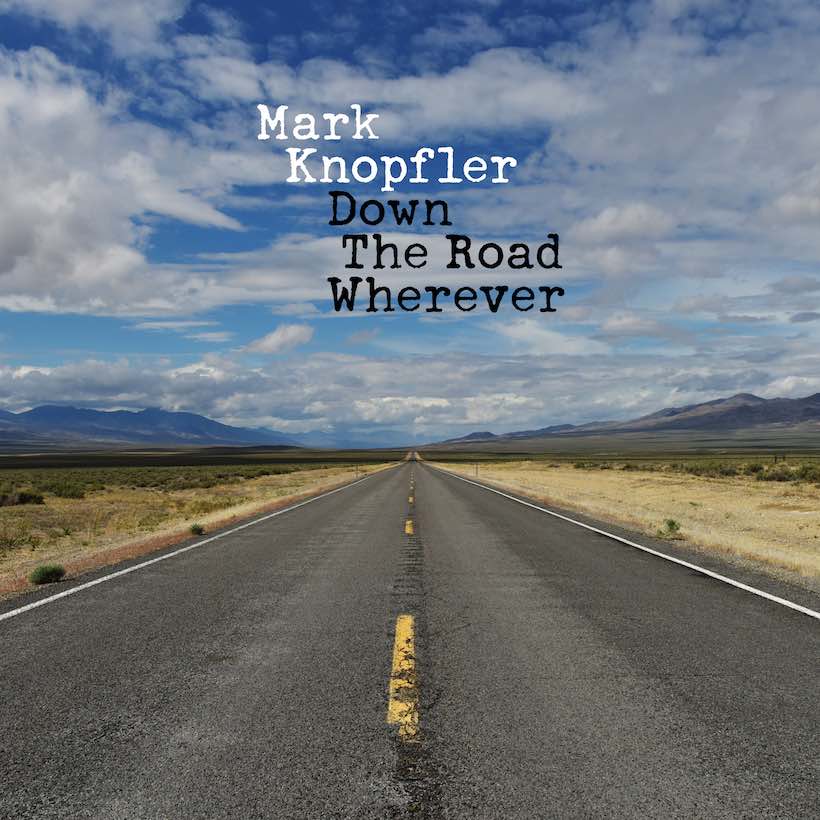