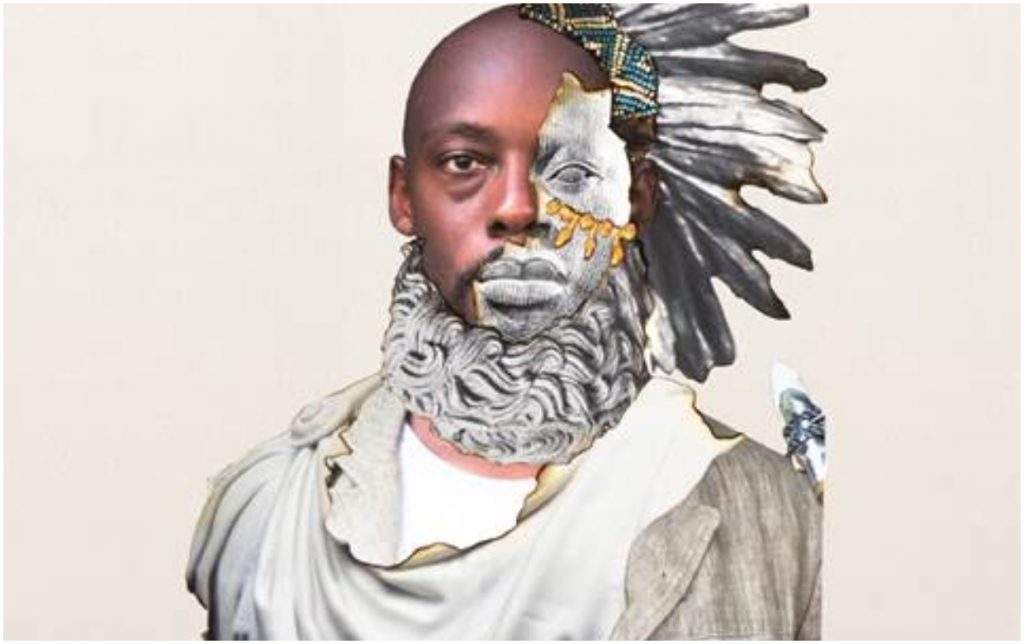 While working on his “genre-blending” 2016 album Nihil Novi, composer-saxophonist Marcus Strickland found himself wondering: “Who am I?” His forthcoming album, People of the Sun, finds him sonically and socially tracing the African diaspora from present to past in an effort to unpack his identity – alongside his trusty Twi-Life band and such special guests as Bilal and Pharoahe Monch along for the ride. “I’m thinking about where we came from,” says Strickland via an official press release, “and how that clashes and goes hand in hand with what we’ve created here as Black Americans.”

Without a doubt, the investigation and “final report” that is People of the Sun – out on November 9 via Blue Note Records – is influenced by Strickland’s own sonic upbringing. As a kid, he was exposed to the Haitian sounds, Cuban rhythms and southern rap that filled the streets of his Miami, Florida, hometown. Meanwhile, at home, his father would listen to anything from Stevie Wonder to John Coltrane to P-Funk while his mother put him through art school, where he nurtured his musical talents surrounded by “music nerds.”

As a result, Strickland explains he has always thought of music “in a very mixed up way.” Therefore, it is no wonder that People of the Sun is a busy, heartfelt, beautiful, inventive and contemplative amalgam of influences – from West African griot culture, Afrobeat and percussion to American post-bop, funk-soul, beat music and beyond.

“Timing,” the first song released from People of the Sun, showcases such experimentation. Here, Mitch Henry’s shimmering organ is paired with an astral trap beat, while Kyle Miles’ low end burbling along with Charles Haynes’ rapid-fire snaps and pops give us a drum ‘n’ bass-evoking jolt. Meanwhile, Strickland’s sax glides over the bustling scene, which is fitting, since, as he explains, he was imagining “being a black superhero, soaring through the air trying to save my people.”

Listen to “Timing” via the player below:

Marcus Strickland and the Sum of All Parts