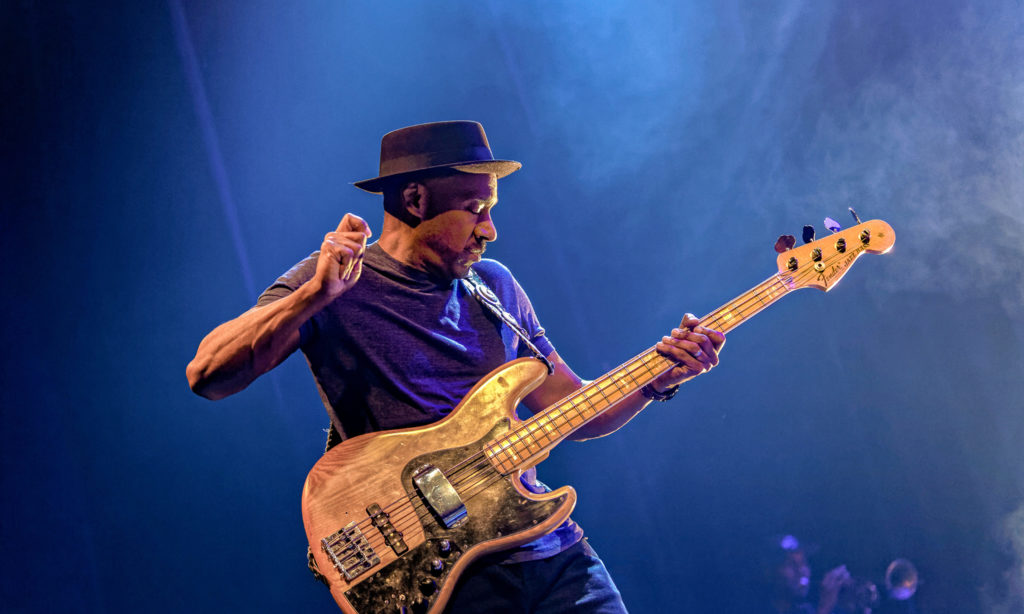 Legendary bassist Marcus Miller answered 12 Qwestions as he prepared to give a concert at the Hollywood Bowl in Los Angeles in 2017. He spoke to Qwest about a power outage that forced him to swap his bass for a tenor saxophone during a performance with Miles Davis and about the song he could have played on with Stevie Wonder. Miller is a versatile bassist with a deep knowledge of jazz and funk. In addition to his highly fruitful collaborations with Miles (one of which resulted in the 1980 classic Tutu), Miller has also performed and recorded alongside Herbie Hancock, Michael Jackson, Beyoncé and Luther Vandross. Watch it here. 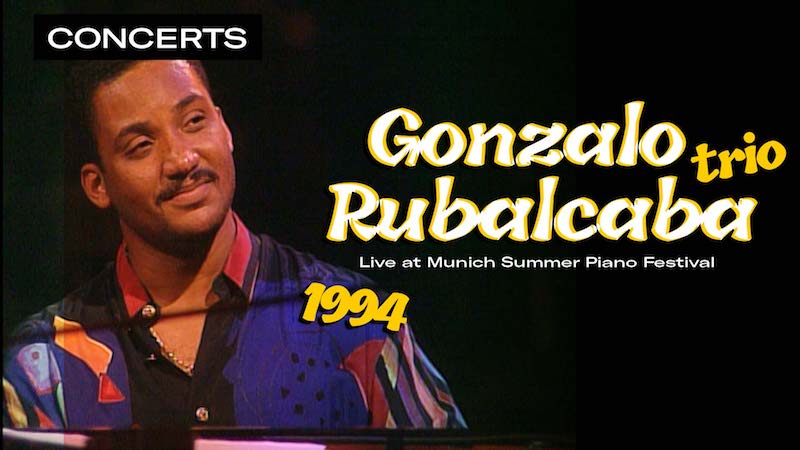 Gonzalo Rubalcaba wove “triangular connections” with his loyal Cuban counterpart Julio Barreto on percussion and a majestic Ron Carter on bass. The Munich audience from this concert in 1994 was won over, and Gonzalo Rubalcaba became the go-between for other Cuban virtuoso pianists such as Alfredo Rodriguez. Catch him early in his ascent. Watch it here. 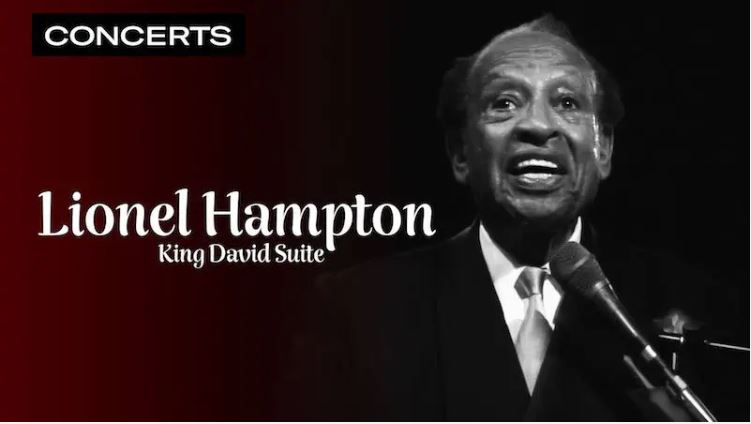 From Qwest TV: “Some festivals can’t be summed up by their names. The Munich Summer Piano Festival — which is indebted to the famous four-handed instrument but doesn’t owe everything to it — is proof of this. This live recording, made in 1994, unveils a major piece from Lionel Hampton’s repertoire, “King David Suite,” which was written for symphony orchestras and jazz musicians alike.” Watch it here.

The Devil’s Horn: A Documentary 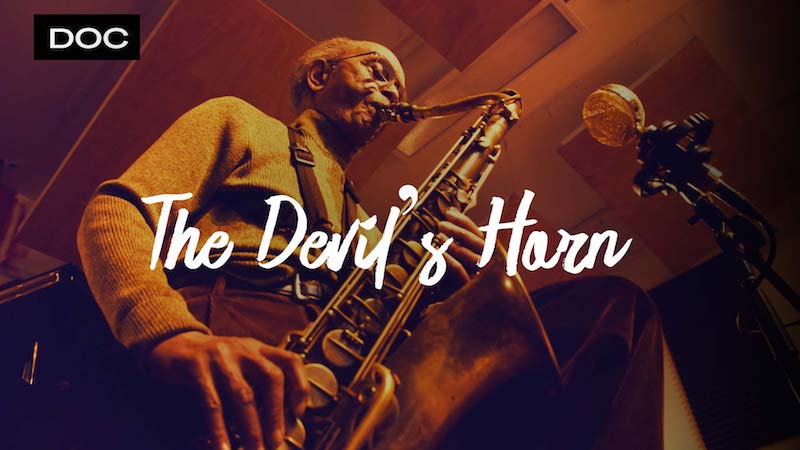 What a historical treat examining the history and development of jazz’s great instrument: the saxophone and its mythic — and real — view as “the devil’s horn.” Watch it here.